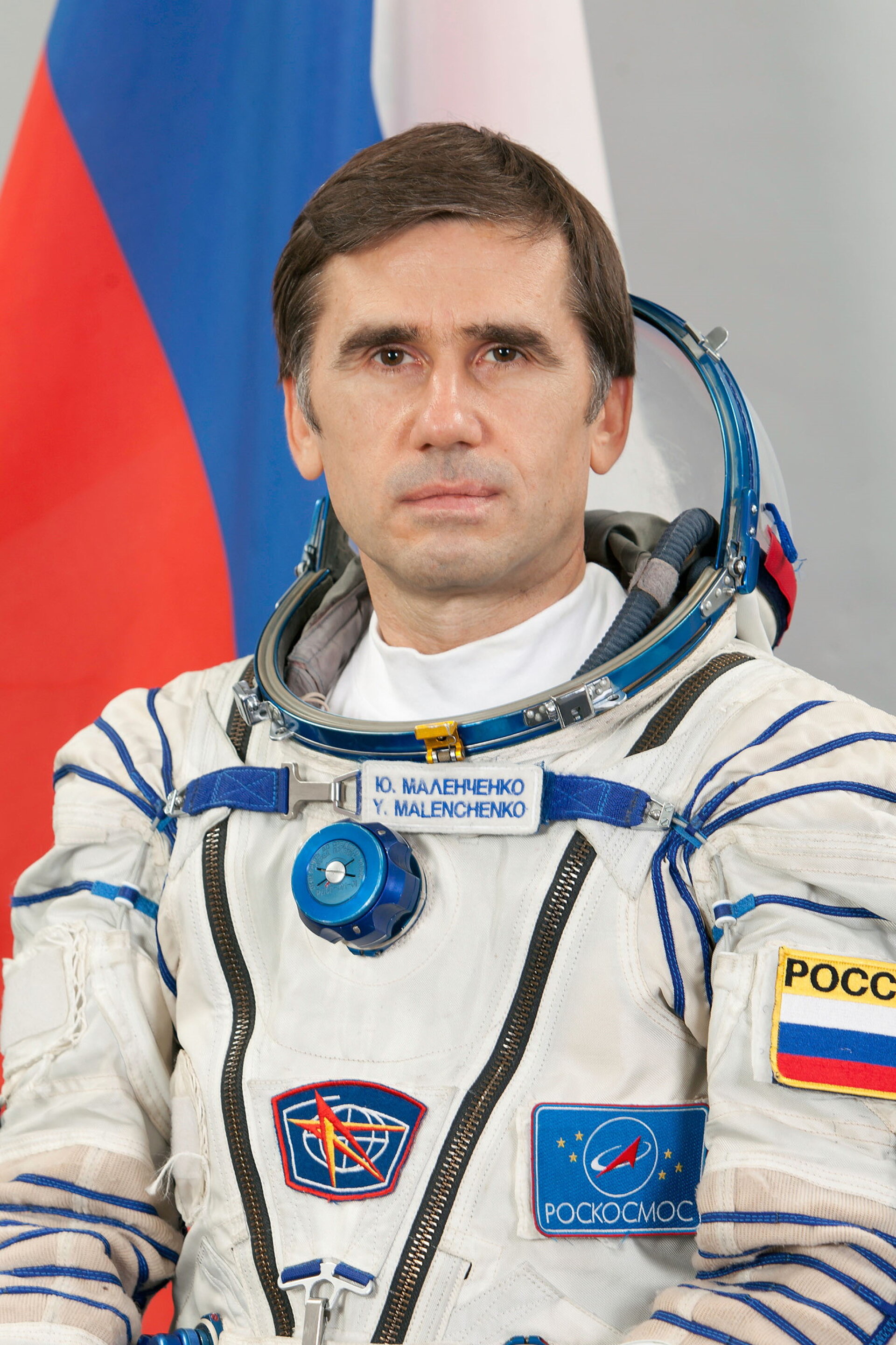 Cosmonaut Yuri Malenchenko has visited both the International Space Station and the former Russian Mir space station, flying in the Soyuz spacecraft and NASA’s Space Shuttle. He has conducted five spacewalks, making him an extremely experienced cosmonaut. Yuri is the first person to get married while in space – his wife Ekaterina was on Earth when they signed the documents.

Yuri’s first spaceflight was aboard Soyuz TM-19; now, more than 20 years later, he flies with Tim and NASA astronaut Tim Kopra on Soyuz TMA-19M, an upgraded model of the same spacecraft series.