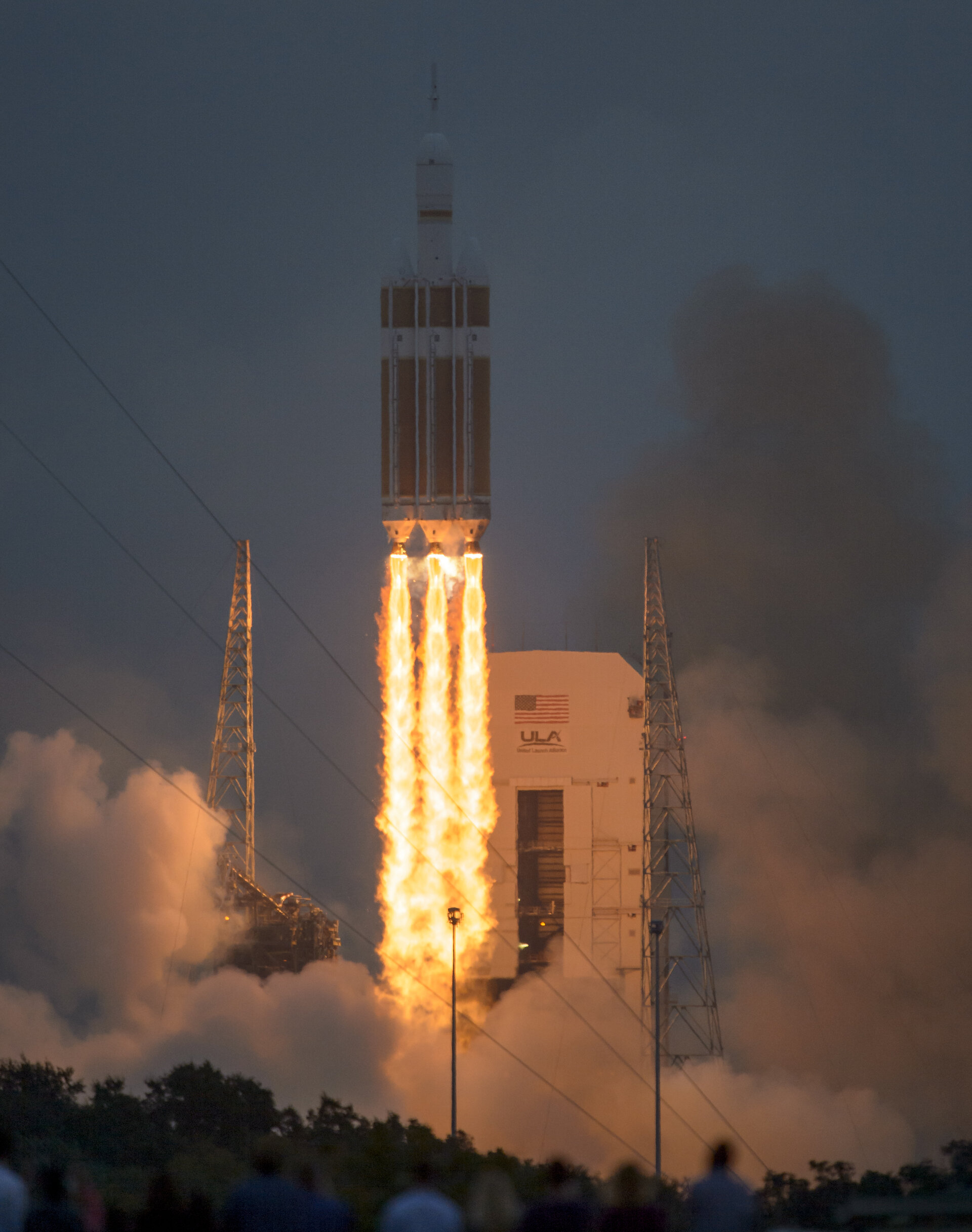 The Orion spacecraft orbited Earth twice before landing in the Pacific Ocean. No one was aboard Orion for this flight test, but the spacecraft is designed to allow us to journey to destinations never before visited by humans, including an asteroid and Mars.

ESA is supplying the service module that will power the first two exploration missions sending Orion further into space than any human being has ever been.