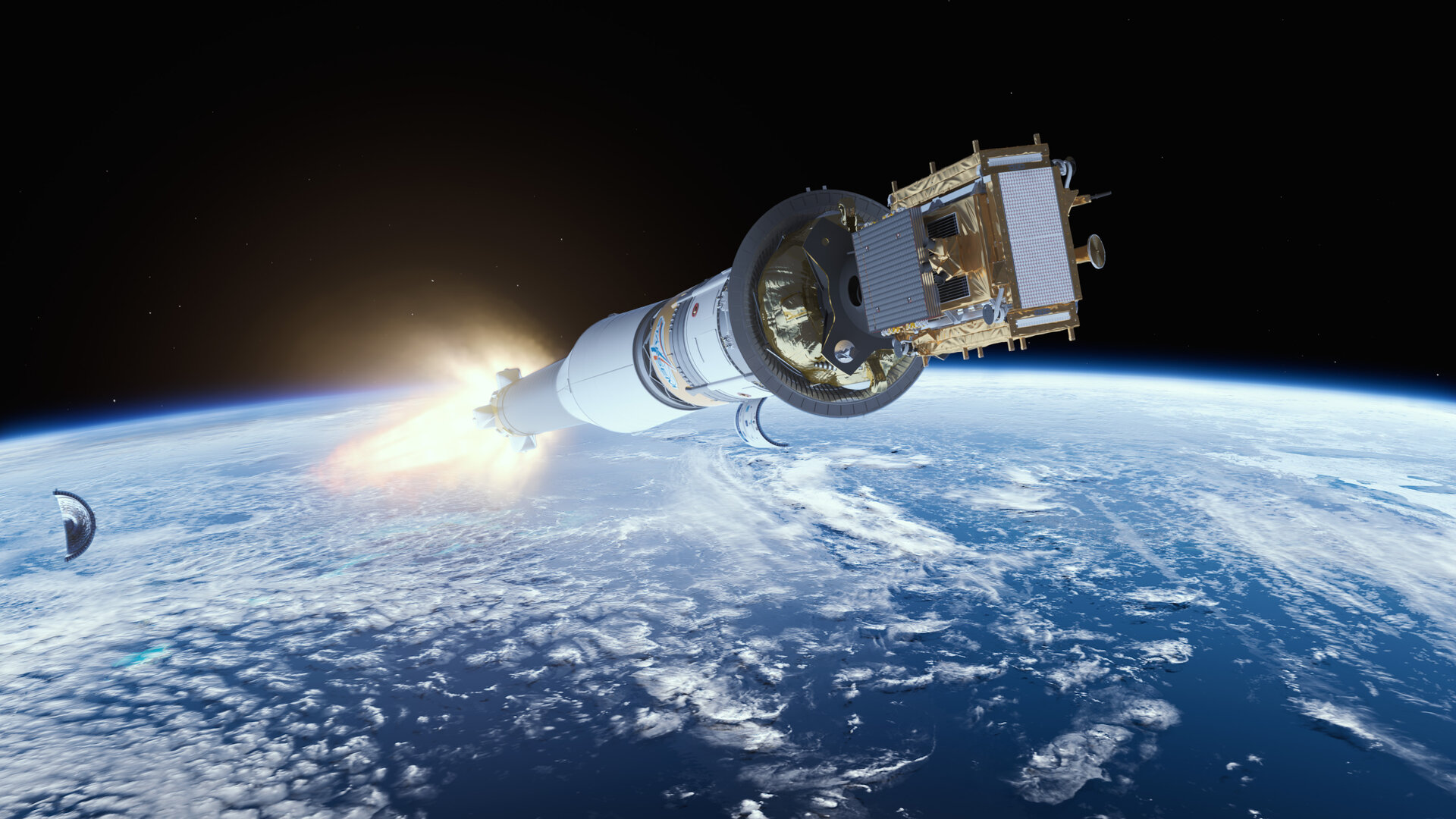 As with Sentinel-1A, Sentinel-1B will be taken into orbit on a Soyuz rocket from Europe’s Spaceport near Kourou in French Guiana. With the Sentinel-1 mission designed as a two-satellite constellation, Sentinel-1B will join its identical twin, Sentinel-1A, which was launched in 2014. By orbiting 180° apart, global coverage and data delivery are optimised for the Copernicus services. The mission is being used for a multitude of applications to improve everyday life and understand our changing planet, from tracking land subsidence to monitoring ice in polar oceans.