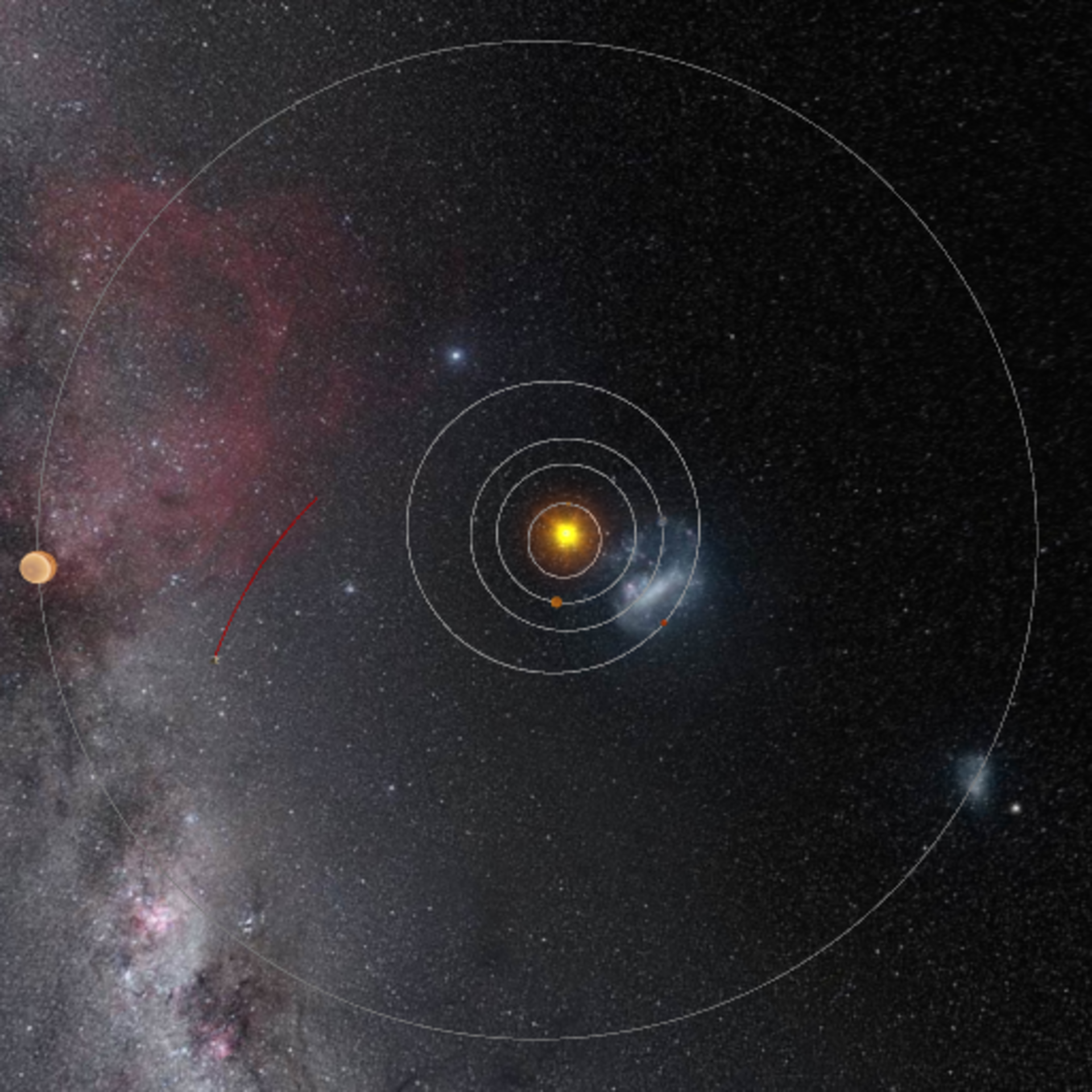 Where will Rosetta be on 30 September?

In addition, from 1 October, the teams would also be facing reduced communications due to ‘conjunction’. That is, the comet and spacecraft will be behind the Sun as seen from Earth – another contributing factor to concluding the mission by this time.

The image is a screenshot from the Where is Rosetta? tool.