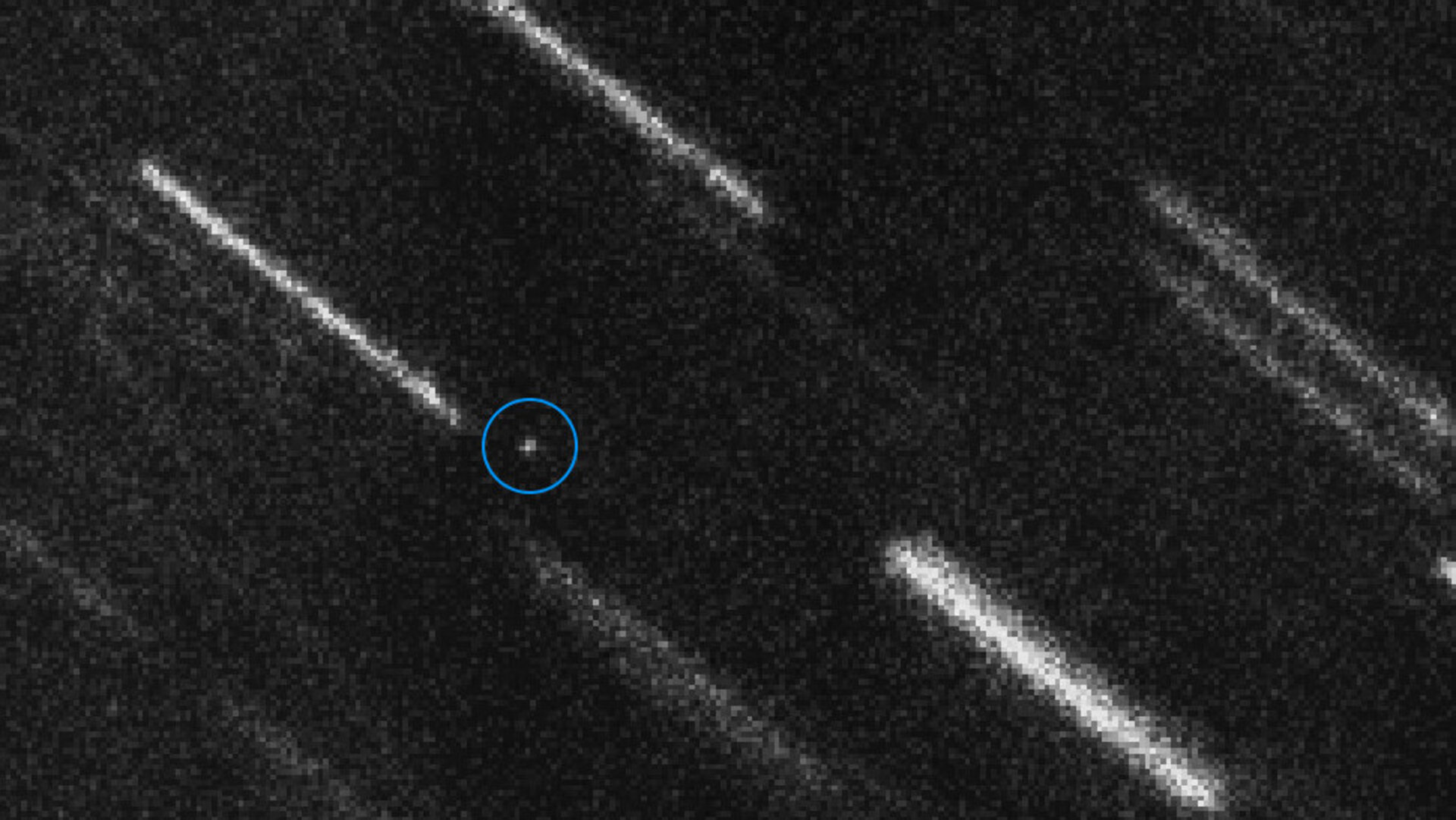 A small asteroid flying past Earth on 12 October will provide scientists with a valuable opportunity to learn more about its orbit and composition. The campaign will exercise the international network of observatories and research organisations working on planetary defence.

Astronomers recently spotted asteroid 2012 TC4 under a collaboration between ESA and the European Southern Observatory (ESO) to locate faint objects that might strike Earth. This is the first observation since 2012, when the asteroid was discovered by the Pan-STARRS observatory in Hawaii. It was found this time by ESO’s Very Large Telescope in Chile.

The original observations revealed the asteroid’s next approach to our vicinity would be in October 2017 but its orbit meant that it could not be tracked during the last five years, leaving astronomers unsure on how close it would come.

The new observations reveal it will miss Earth by 44 000 km. While it remains visible, astronomers will study the 15–30 m object in as much detail as possible, such as obtaining information on its composition.

An asteroid of this size entering our atmosphere would have a similar effect to the Chelyabinsk event. The 2012 TC4 Observing Campaign is part of a larger international initiative led by NASA. The campaign is an excellent opportunity to test the international ability to detect and track near-Earth objects and assess our ability to respond together to a real asteroid threat.