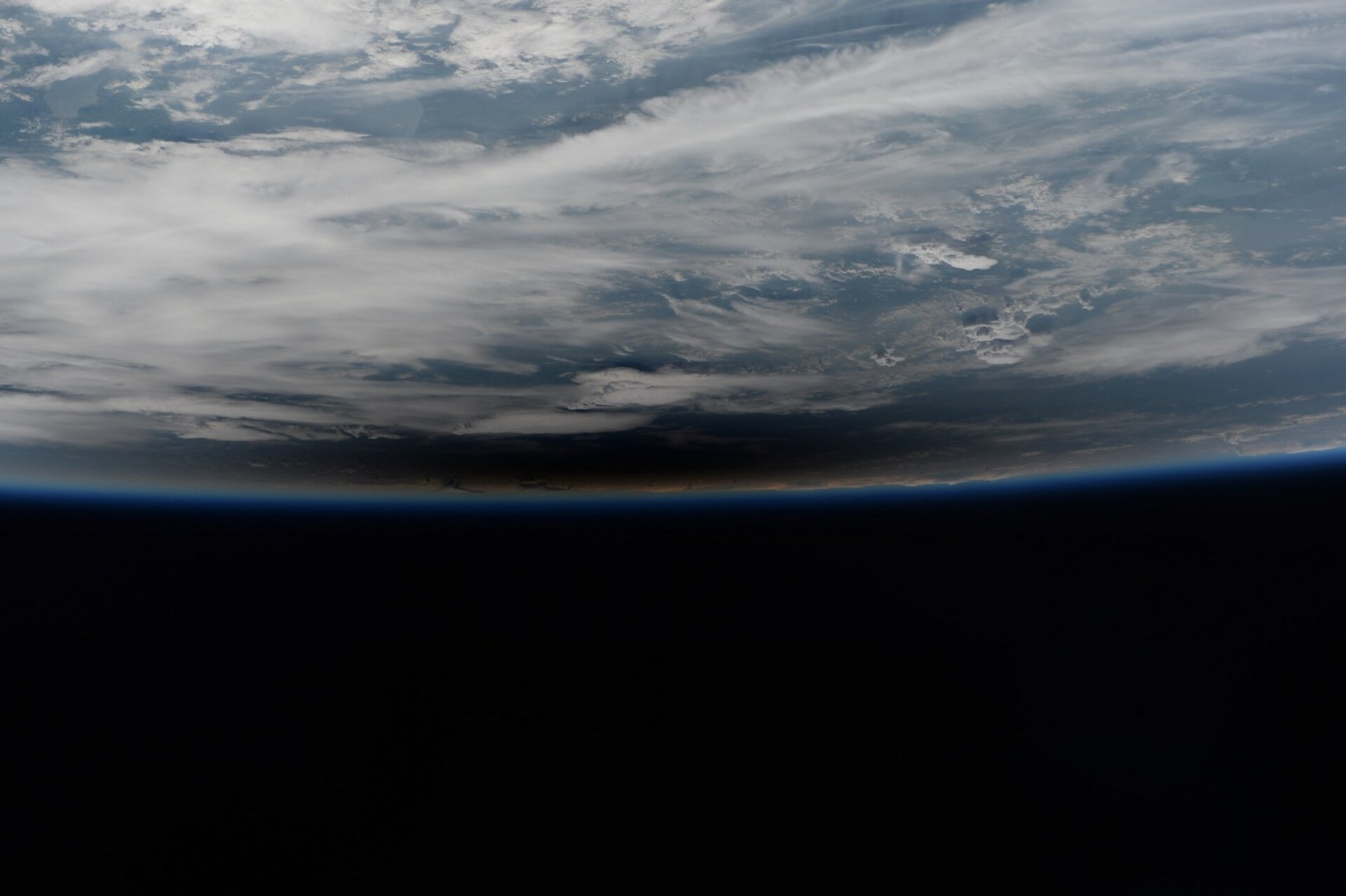 ESA astronaut Paolo Nespoli took this picture during the total solar eclipse of the Sun over the US on 21 August 2017.

From their unique vantage point 400 km above Earth’s surface, astronauts aboard the International Space Station saw the Moon’s fuzzy shadow on the surface of our planet during the eclipse. The space station crossed the path of the eclipse three times on its 90 minute-long orbits around the Earth.

Follow Paolo Nespoli during his six-month Vita mission at paolonespoli.esa.int