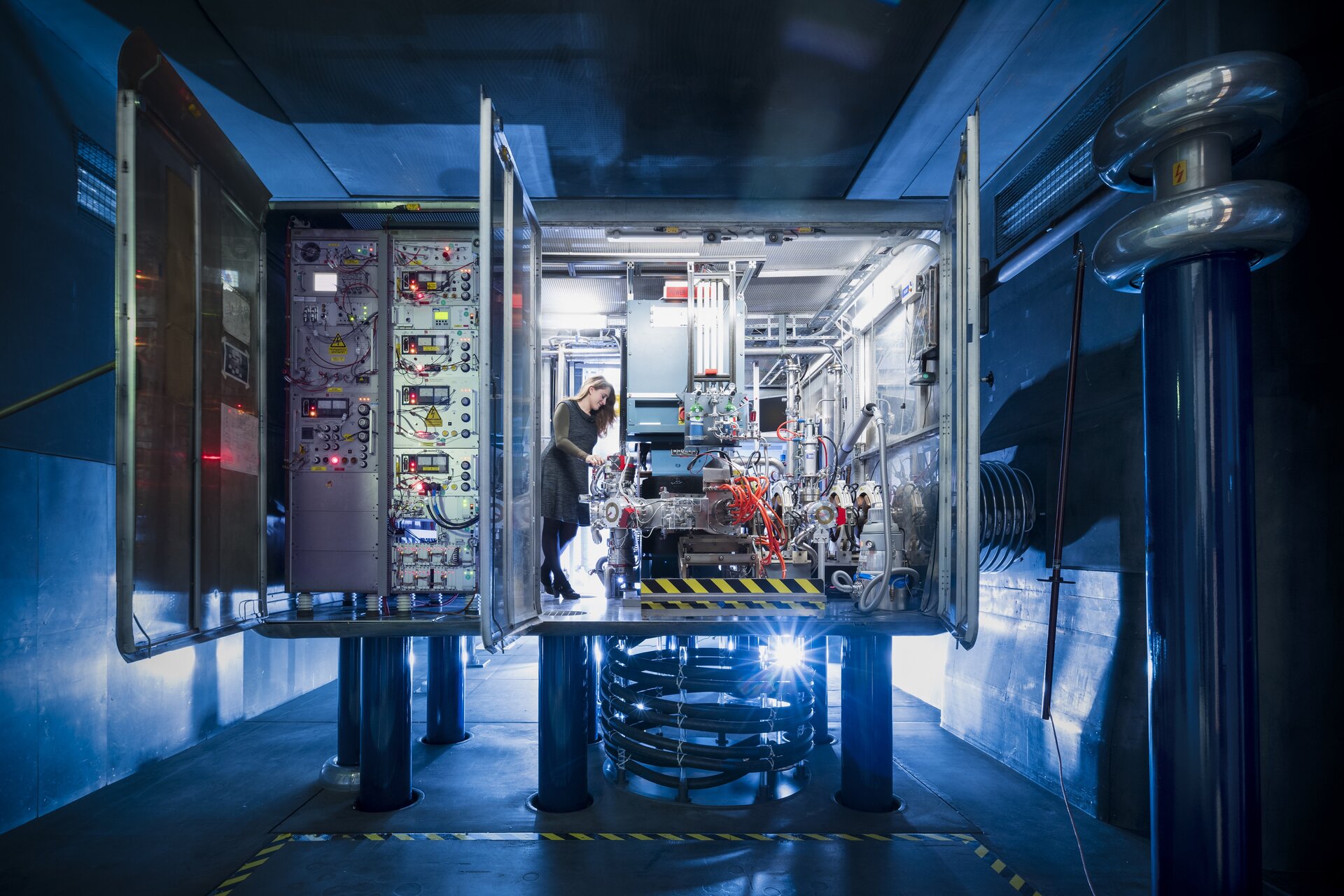 The constant ‘rain’ of radiation in space includes cosmic rays, which, despite the name ‘ray’, comprises highly energetic particles arriving from beyond the Solar System. These rays are considered the main health hazard for astronauts conducting future exploration missions to the Moon, Mars and beyond.

There are many different kinds of cosmic rays, and they can have very different effects on spacecraft and their occupants, depending on the types of particles, the particles’ energies and the duration of the exposure.

A new international accelerator, the Facility for Antiproton and Ion Research (FAIR), now under construction near Darmstadt, Germany, at the existing GSI Helmholtz Centre for Heavy Ion Research (GSI), will provide particle beams like the ones that exist in space and make them available to scientists for studies that will be used to make spacecraft more robust and help humans survive the rigours of spaceflight.

For example, researchers will be able to investigate how cells and human DNA are altered or damaged by exposure to cosmic radiation and how well microchips stand up to the extreme conditions in space.

FAIR’s central element will be a new accelerator ring with a circumference of 1100 m, capable of accelerating protons to near-light speeds. The existing GSI accelerators will repurposed to serve as pre-accelerators for the new FAIR facility.

This image shows the high-tech equipment that generates the particles, which are then injected into the GSI and FAIR accelerator systems.

On 14 February 2018, ESA and FAIR inked a cooperation agreement that will build on an existing framework of cooperation between the Agency and GSI, and see the two cooperate in the fields of radiation biology, electronic components, materials research, shielding materials and instrument calibration.

The agreement also includes cooperation in technology and software development and in joint activities in areas such as innovation management.

The Universe in the Laboratory: ESA and FAIR form partnership for researching cosmic radiation