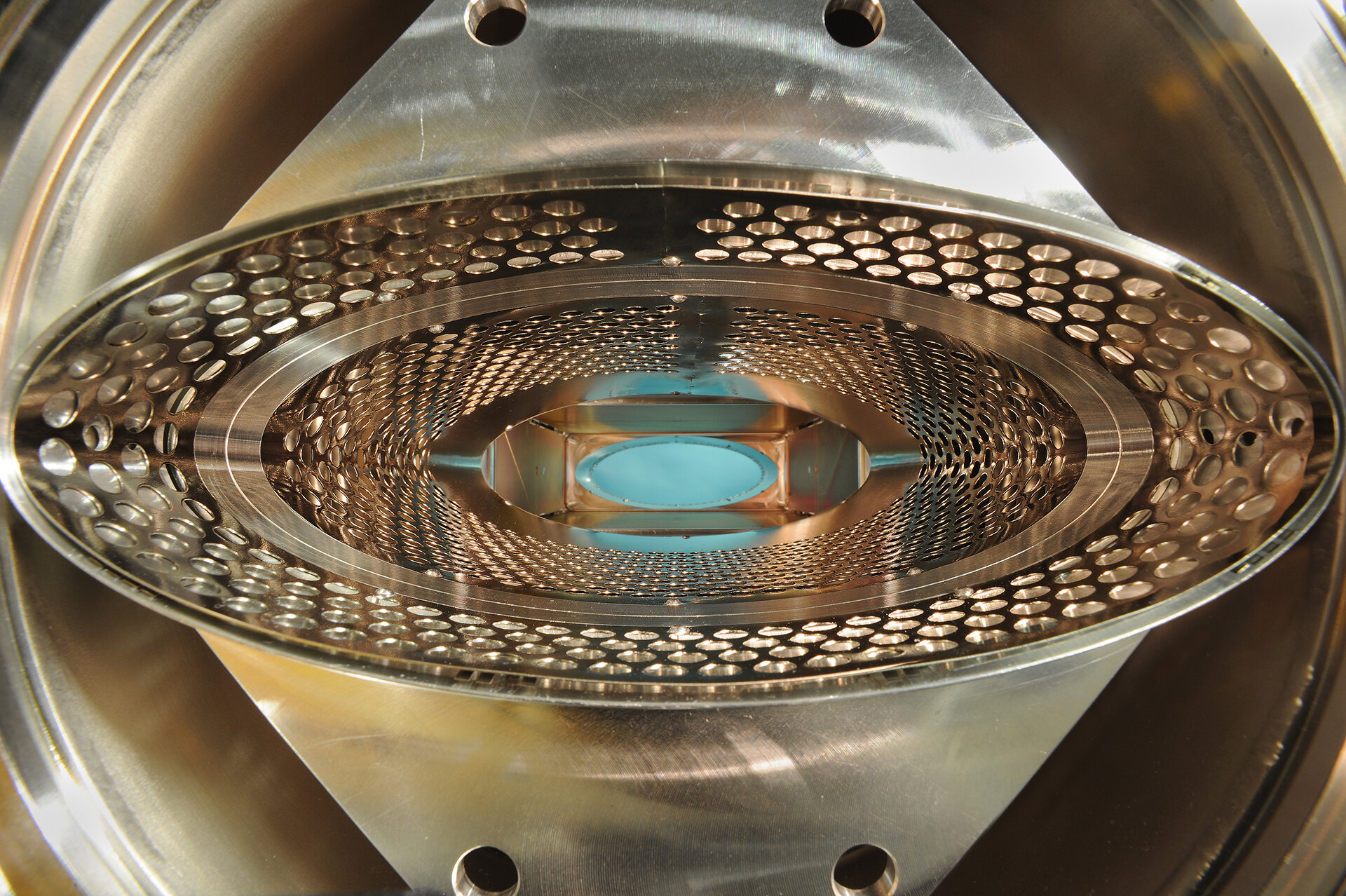 Living in space is no easy task, and one of the largest concerns for mission planners cannot even be seen: cosmic radiation poses a risk to the human body in the form of cancer, central nervous system disorders, cardiovascular problems and tissue degeneration.

Our atmosphere protects us on Earth from the constant barrage of cosmic radiation, but venture 50 km up – the International Space Station circles at around 400 km altitude – and the only thing protecting astronauts is the spacecraft hull or their spacesuits. Risk builds over time so we will need to develop ways of counteracting radiation on long missions to far-away planets.

To understand the full biological effects of cosmic rays and accurately calculate how much exposure humans can safely withstand is where GSI, the Helmholtz Center for Heavy Ion Research, comes in. ESA is inviting researchers to investigate the biological effects of space radiation using GSI’s large particle accelerator in Darmstadt, Germany.

Researchers from all over the world use this facility to gain new insights into the building blocks of matter and the evolution of the Universe, as well as developing new applications in medicine and technology.

The SIS-18 ring accelerator can shoot ions at targets including biological cells, recreating cosmic radiation. Analysing how the ions interact will help mission designers to develop new ways of minimising the risks of cosmic radiation. The ions are accelerated with magnets to 90% of the speed of light, or 270 000 km/s.

This image shows a beam diagnosis element, which allows scientists to analyse the shape of the ion beam as it passes through.

Sounds interesting? Send a letter of intent by 15 September with your experiment idea, which should contribute to improving the risk assessments of cosmic radiation exposure or to studying countermeasures on cells to allow safe human space exploration.

Results of such experiments will also have applications for life on Earth. Though well protected, humans are not immune from radiation exposure. Data from these studies inform us of risks of radiation exposure on Earth as well as improve radiation therapy for cancer treatment.