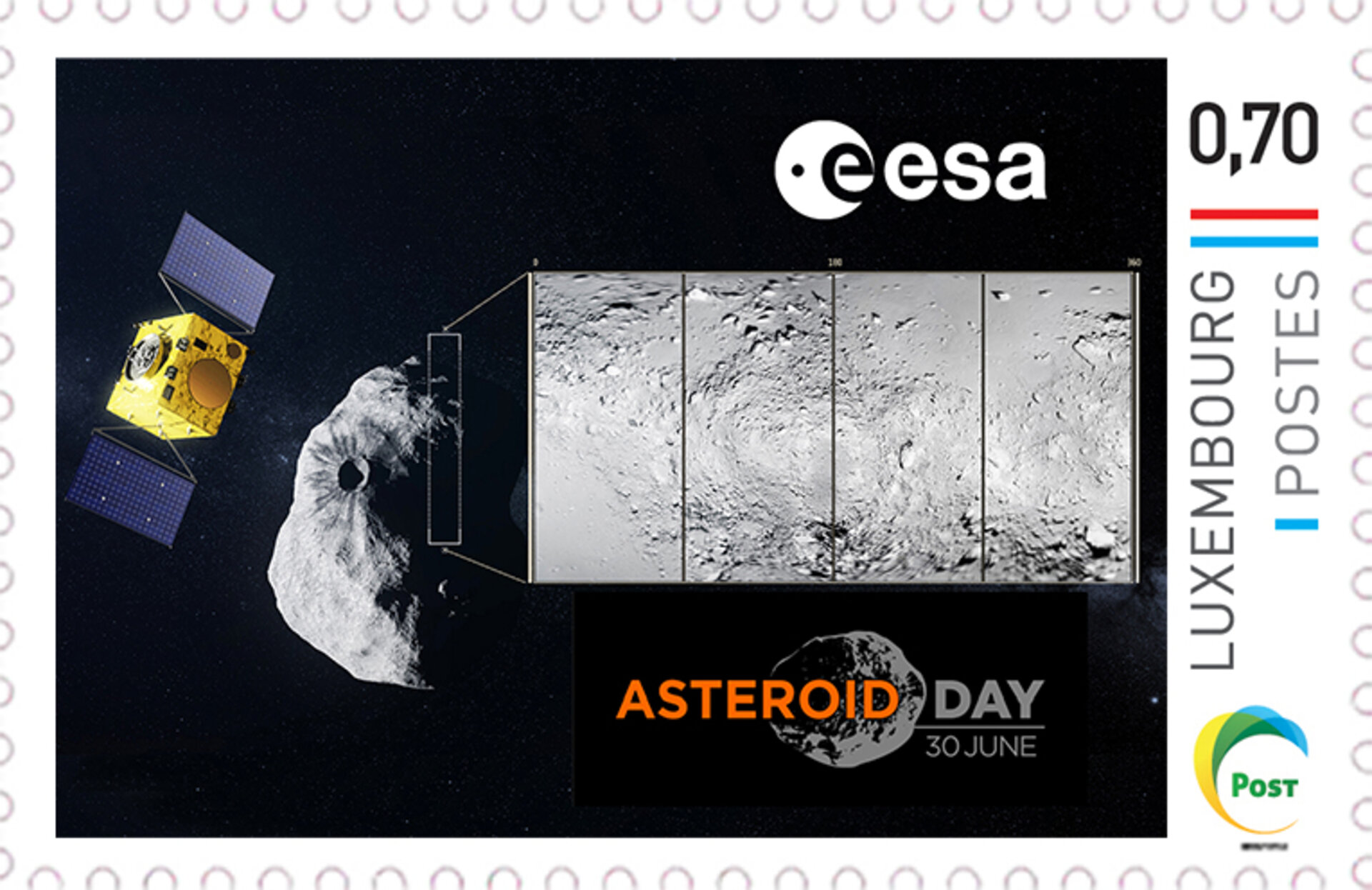 Hera is the European contribution to an ESA-NASA double-spacecraft mission intended to test whether a kinetic deflection technique can be used to shift the orbit of an asteroid. Target of the mission is a double asteroid system, called Didymos, which will come a comparatively close 11 million km to Earth in 2022. The 800-m diameter main body is orbited by a 170-m moon, informally called ‘Didymoon’.

In 2022 NASA will first perform a kinetic impact on the smaller of the two bodies, then Hera will follow-up with a detailed post-impact survey that will turn this grand-scale experiment into a well-understood and repeatable planetary defence technique.

Hera will also gather crucial scientific data on asteroids as a whole by carefully studying the exterior and interior properties of both bodies in the system. The spacecraft will also host two 6-unit cubesats that will be deployed near Didymos to perform, for the first time ever, multi-point measurements in a “mother-daughter” configuration. A novel intersatellite link will be used to establish a flexible communications network supporting the close-proximity operations in very low-gravity conditions, a crucial step for future exploration activities around small bodies.

Hera, a further optimisation of ESA’s earlier proposed Asteroid Impact Mission, is currently in Phase B1 of mission development in preparation of the Agency’s Council of Ministers at European Level in late 2019.