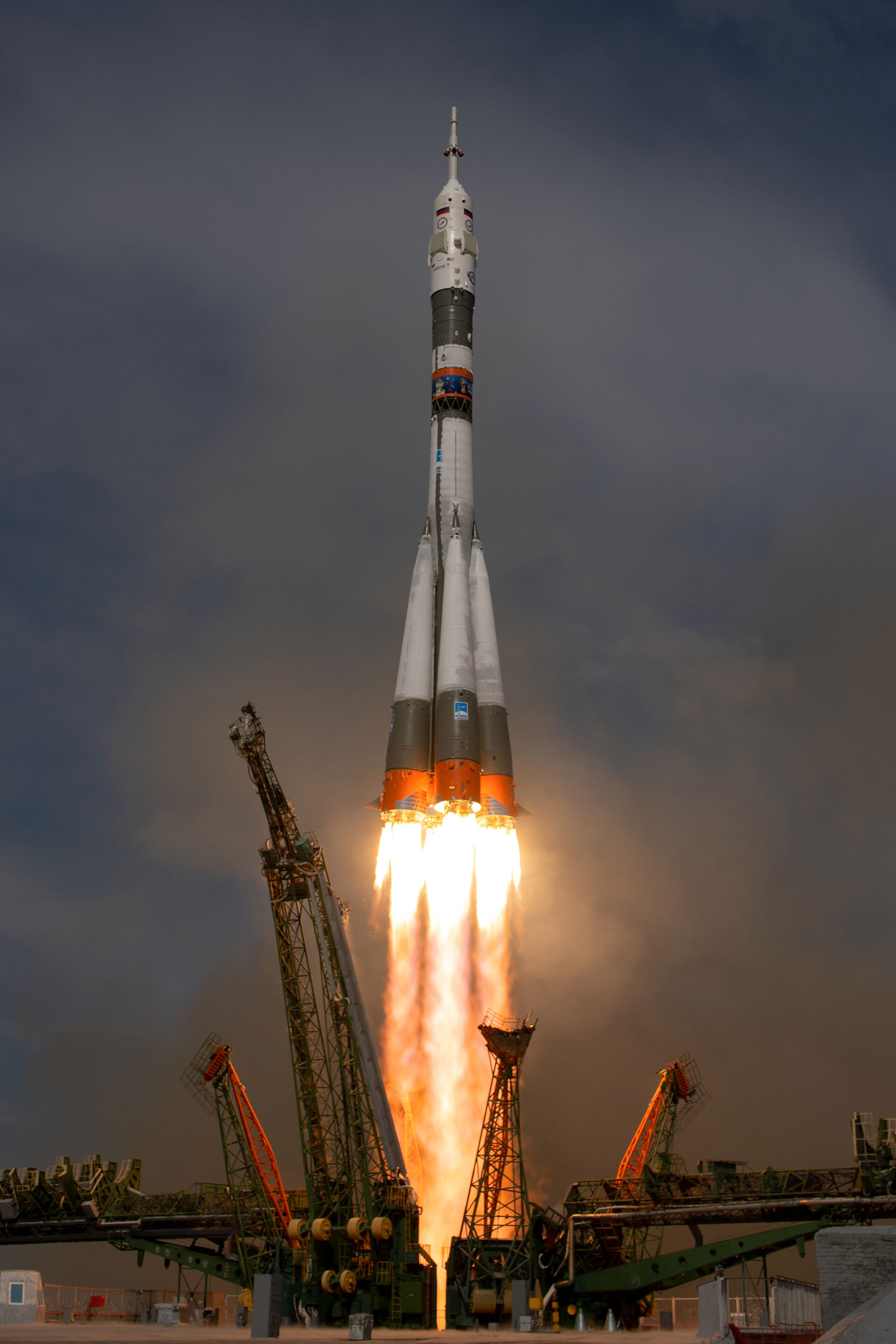 The launch went as planned as the 50-m tall Soyuz rocket propelled the astronauts to their cruising speed of around 28 800 km/h. Within 10 minutes of rising from the pad, the trio travelled over 1640 km and gained 210 km altitude. Every second for nine minutes, their spacecraft accelerated 50 km/h on average.

The spacecraft is an improved model from the last time Alexander was launched into space in 2014 with many technological upgrades to make the spacecraft lighter and more modern. For example, halogen lights have been replaced with LEDs, and newer and larger solar panels increase power generation.

Over the next two days, while circling Earth 34 times, the trio will catch up with the International Space Station where they will spend the next six months. The journey is relatively smooth and quiet after the rigours of launch. With no Internet or satellite phones, the crew relies on radio to communicate at set intervals with ground control.