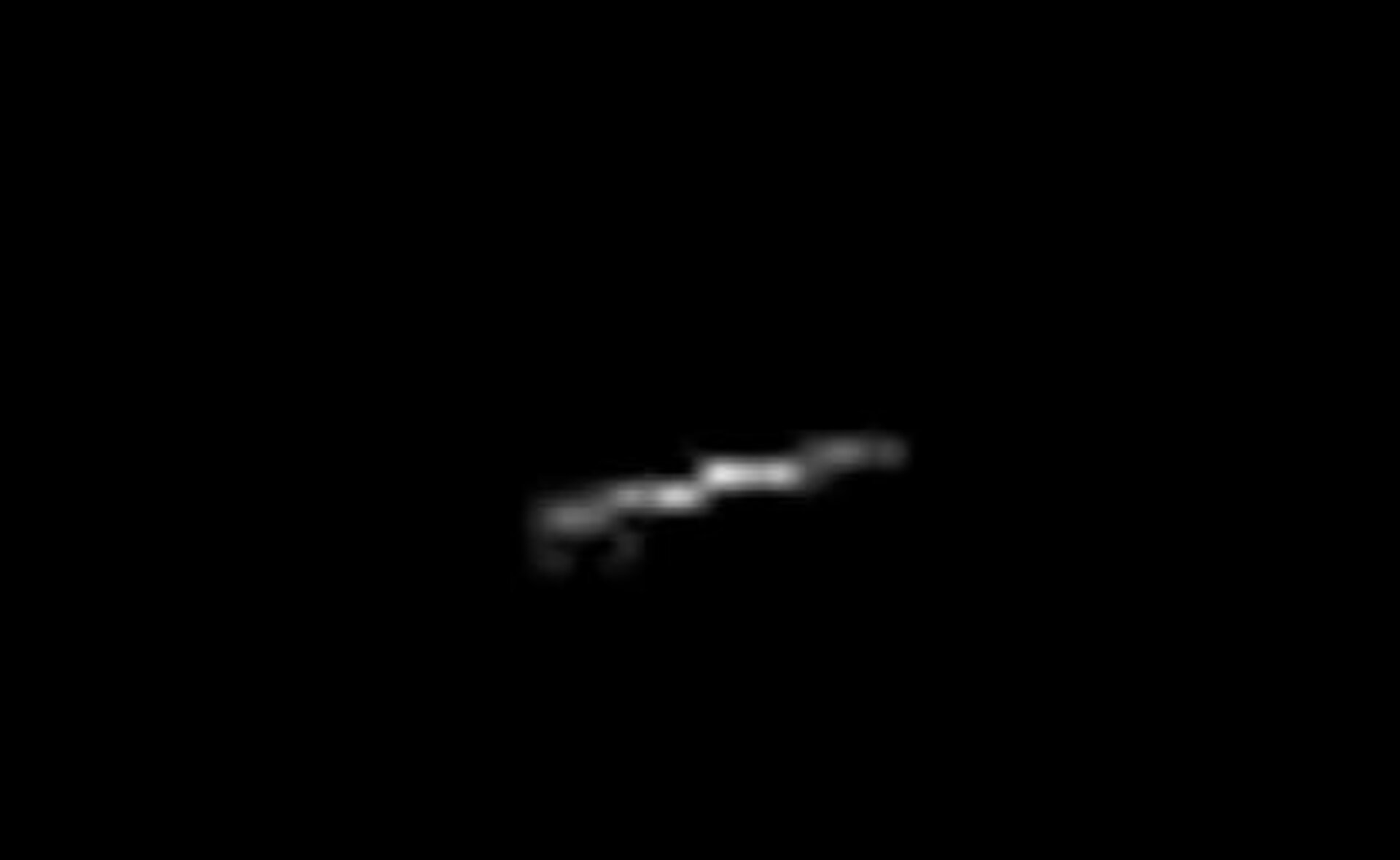 A unique view of Mars Express

Mars Express, still in operation, represents ESA’s first visit to another planet in the Solar System. Launched in 2003 it marked the beginning of a new era for Europe’s planetary exploration, contributing over the past 15 years to the newly emerging picture of Mars as a once-habitable planet, with warmer and wetter epochs that may have once acted as oases for ancient Martian life. These findings have paved the way for missions dedicated to hunting for signs of life on the planet, such as ESA and Roscosmos’s two-mission ExoMars programme.

The Mars Global Surveyor was developed by NASA’s Jet Propulsion Laboratory and launched in 1996. It mapped the entire Martian planet from the ionosphere down through the atmosphere to its red, rocky surface.

On one special occasion, on 20 April 2005, from a distance of 250-370 km, the Mars Global Surveyor captured this remarkable shot of Mars Express, but unfortunately, ESA’s satellite could not return the favour during the few years in which the two spacecraft operated simultaneously at the Red Planet.

On 2 November 2006, the NASA spacecraft failed to respond to messages and commands. Three days later a faint signal was detected, indicating the spacecraft had gone into safe mode and was awaiting further instruction. Attempts to re-contact the Mars Global Surveyor and resolve the problem failed, and the mission ended officially in January 2007.

Following this loss of contact, ESA’s Mars Express team was requested by NASA to perform actions in the hope of visually identifying the American spacecraft. Two attempts were made to find it, but both proved unsuccessful.