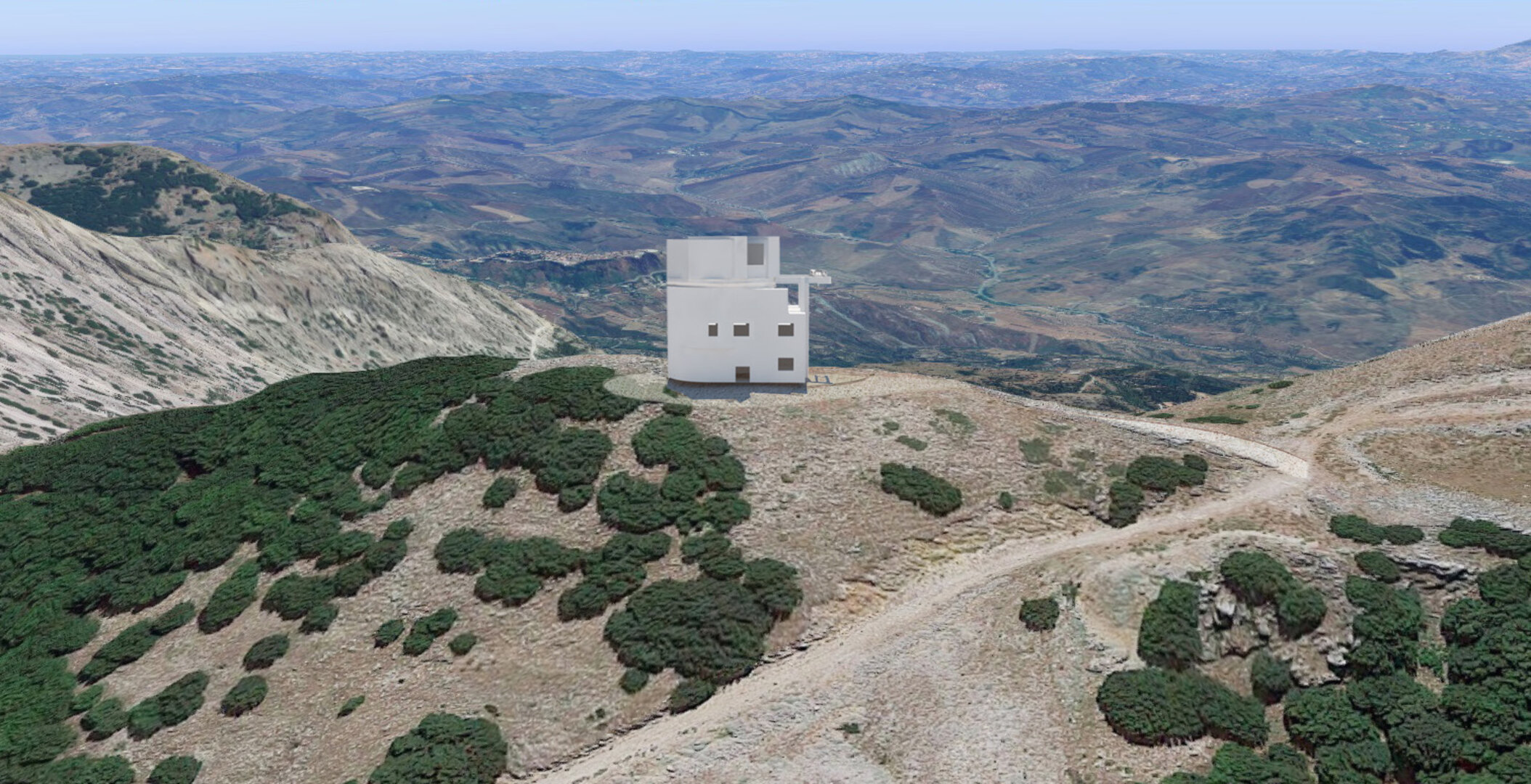 One step closer to the Flyeye network

ESA’s plans to deploy a network of asteroid-detecting ‘Flyeye’ telescopes has come one step closer to reality. Last week, the Agency signed an agreement with the Italian Space Agency (ASI) to locate the first-ever Flyeye telescope atop the 1865-metre Monte Mufara mountain in Sicily.

The revolutionary Flyeye design is similar to that of a fly’s compound eye — it uses multiple cameras and optics, splitting a section of the sky into 16 smaller images, to expand the telescope’s field of view.

This telescope, nestled within the building in the artist’s illustration above, will be the first in a potential network of four telescopes across the globe, that together will have the ability to run nightly surveys of the entire sky, automatically scanning for near-Earth objects — potentially hazardous space rocks that could impact our planet.

With this agreement, ASI becomes responsible for developing the overall infrastructure going to the site — including the access road and power, water and data links — and ESA will deliver the telescope itself and prepare the building, including the telescope dome and associated structures.

In early 2016, ESA awarded a contract for the development of the Flyeye telescope to a consortium led by OHB Italy, in Milan, with the participation of industry from seven European countries.