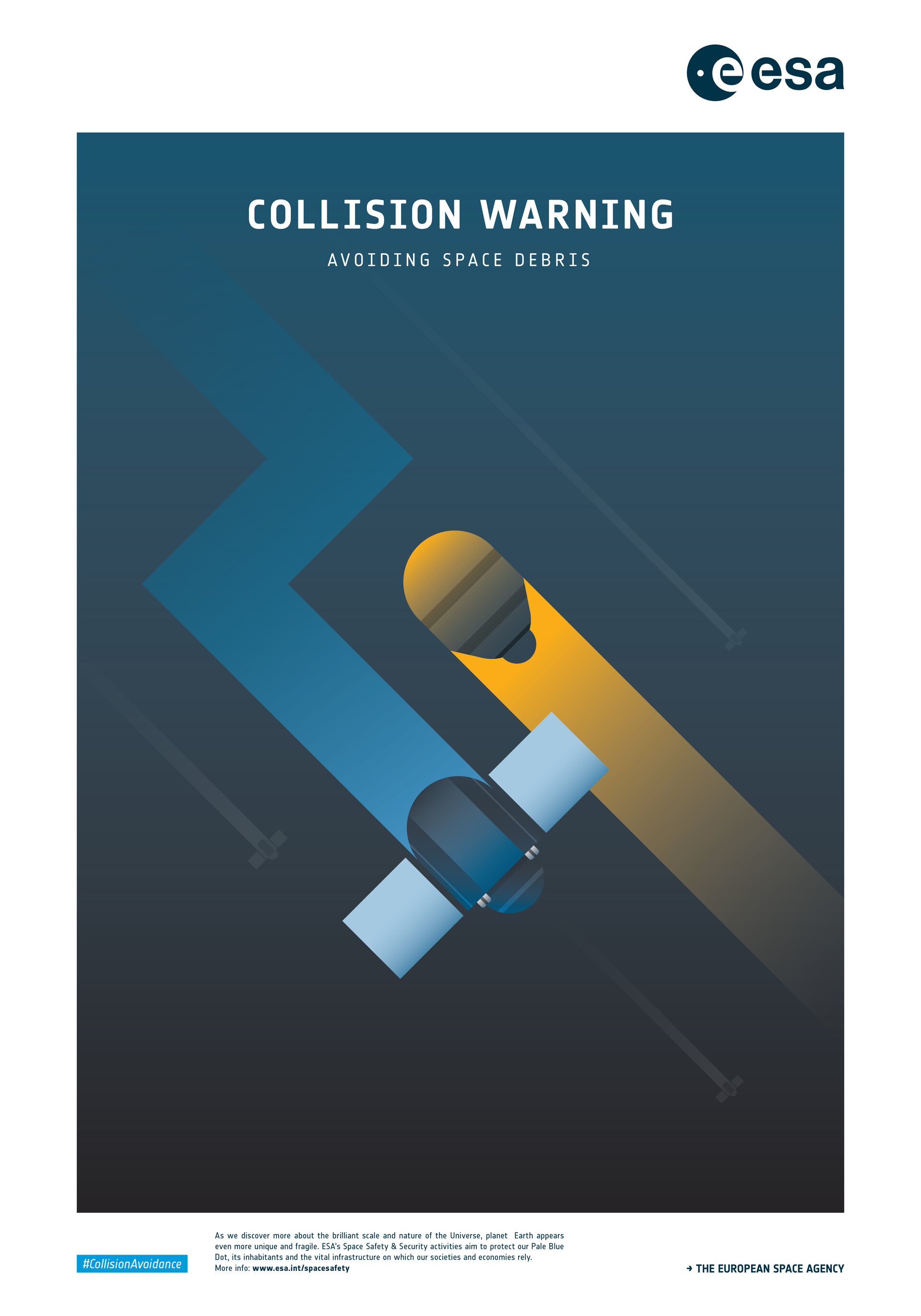 More than 750 000 bits of dangerous debris are currently in orbit around Earth, formed from discarded rocket parts, defunct satellites, exploding fuel tanks and collisions in space. Tiny fragments have the potential to damage working satellites, while collisions with large pieces can destroy them altogether.

In 2018, ESA performed 28 ‘Collision Avoidance Manoeuvres’ with its Earth satellites, moving them out of the way of impending debris. Each manoeuvre involves a great deal of work – analysing and predicting the movements of debris, calculating the risk of collision, planning the manoeuvre, sending commands to the satellite to change orbit and checking to see that the results were as expected.

ESA is working to automate the collision avoidance process, including management of warnings, go/no-go decision recommendation and the design and execution of manoeuvres. This technology is needed now more than ever, as commercial operators send constellations comprising hundreds or thousands of satellites into orbit, and as more countries, companies and organisations eagerly take their place in space.