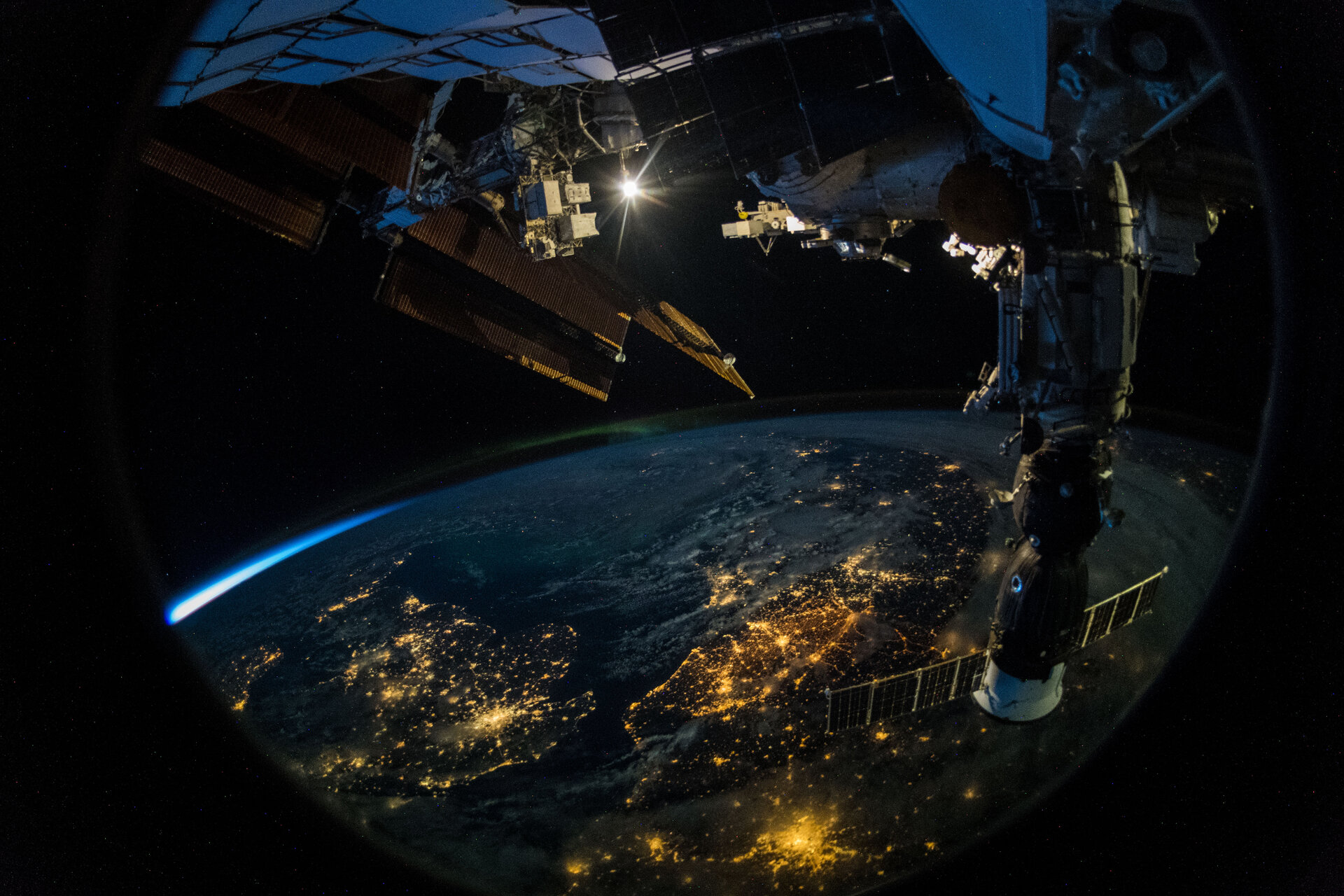 ESA astronaut Alexander Gerst took this photo from the International Space Station during his Horizons mission and commented: "We need this project for sustainable peace on our home continent and beyond. So we better not take it for granted."

Horizons lasted six months in space during which Alexander conducted over 60 European experiments, became the second ever European commander of the International Space Station, welcomed six resupply vehicles, installed the first commercial facility for research in the Columbus laboratory, delivered an important message on climate change for leaders at the COP24 climate change conference, captured real-time footage of a Soyuz launch abort and much, much more.