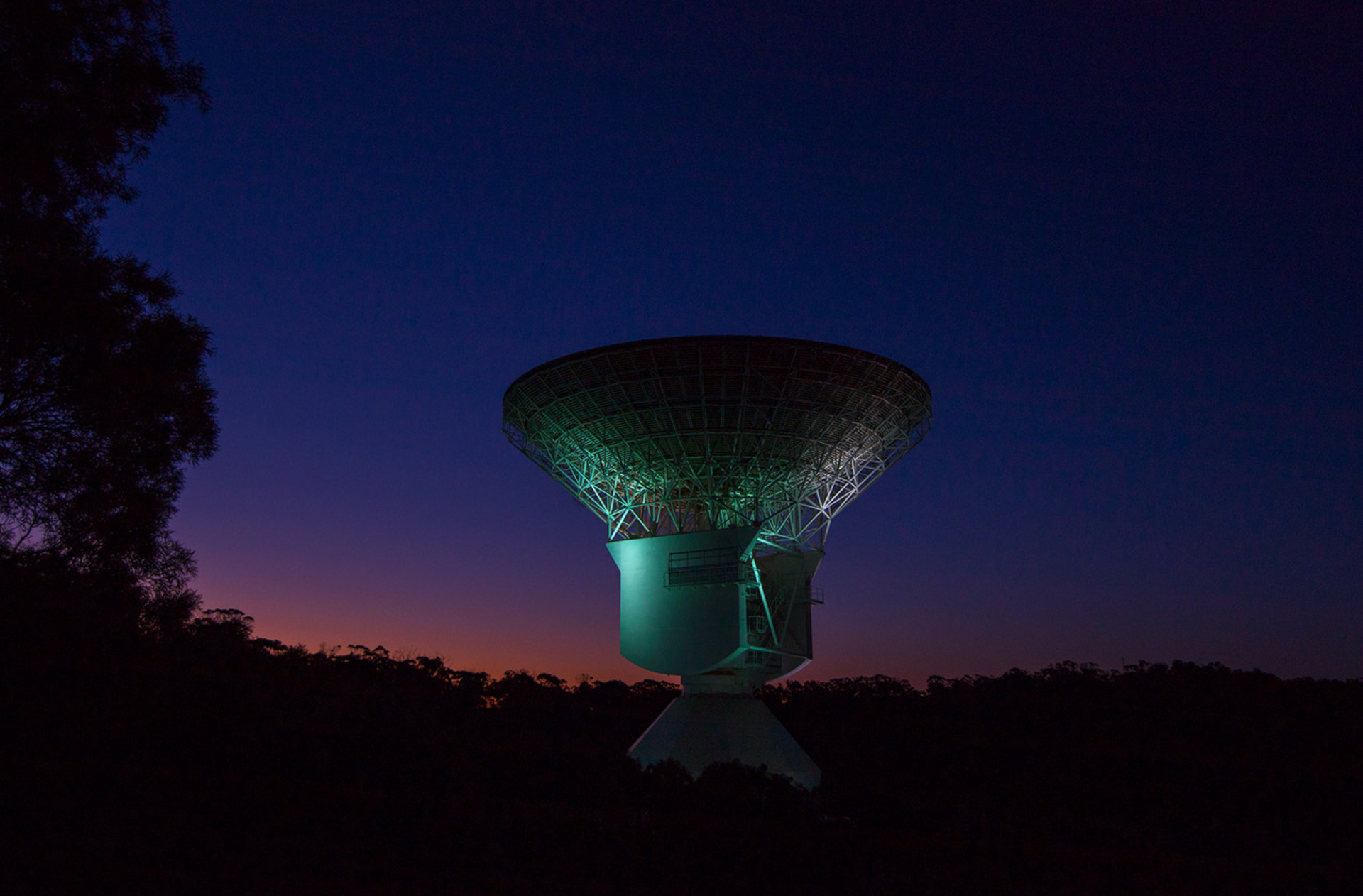 It may not look like it, but this giant dish in Australia spends its time in in-depth conversation with a number of European deep space missions.

The 35-m antenna is part of ESA’s New Norcia ground station, located 140 kilometres north of Perth. The impressive structure is one of three such stations in the Agency’s ESTRACK network, designed for communicating with spacecraft exploring the far reaches of the Solar System.

Deep Space Antenna-1 (DSA 1) routinely provides support to Mars Express and Exomars TGO, currently orbiting the Red Planet; the Gaia space observatory, in the process of making the world's most precise map of the stars in our Milky Way galaxy; BepiColombo on its way to Mercury; and Cluster II, studying Earth's magnetic environment.

Preparations are also underway for critical 2020 events, including a crucial BepiColombo flyby and the launch of Exomars RSP and Solar Orbiter.

Discoveries by these spacecraft and others would not be possible without ESA ground stations collecting their data, making it available to researchers across the globe and ensuring we can command and communicate with the explorers from our Operations Centre on Earth.