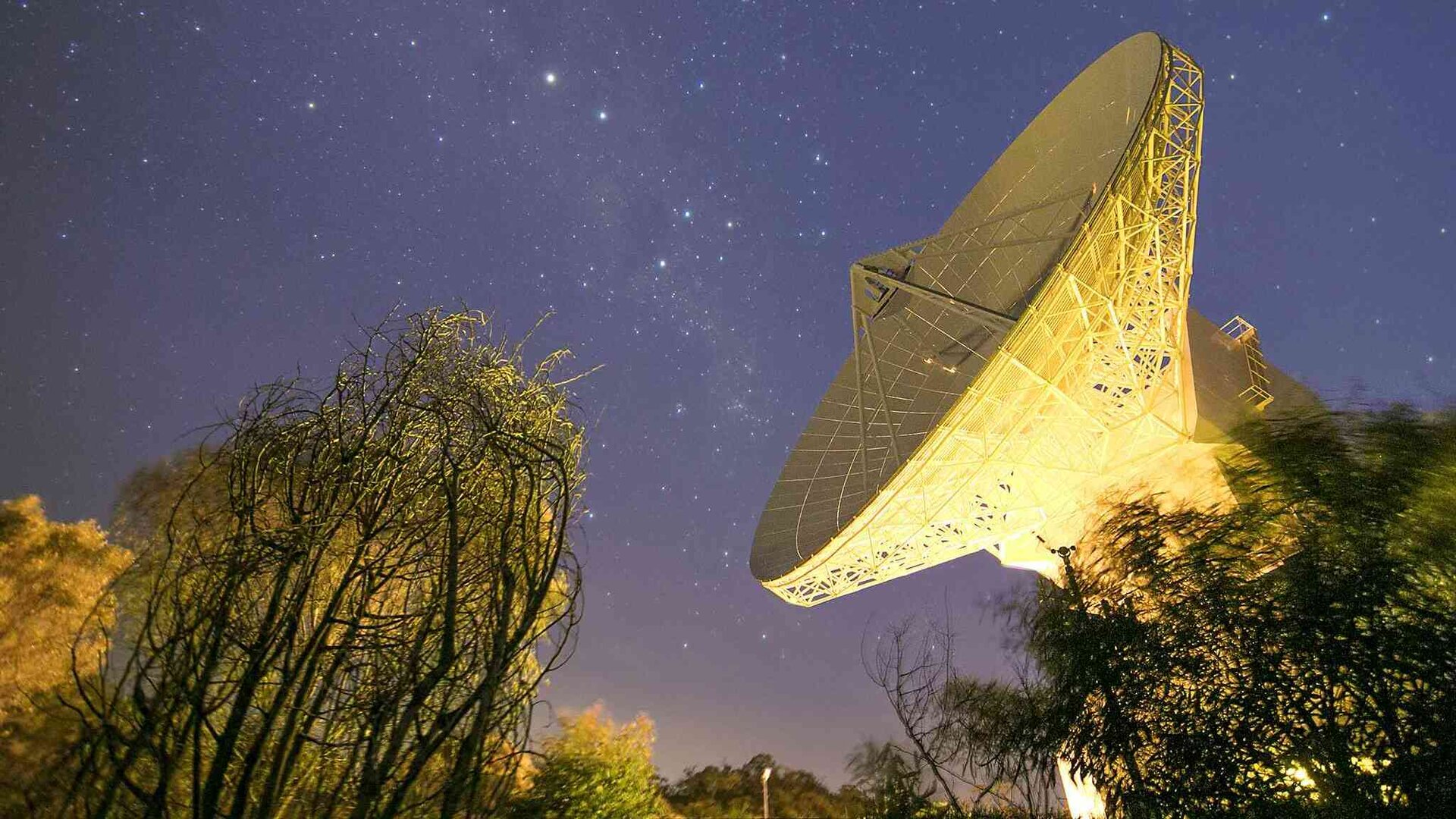 The New Norcia station, DSA 1 (Deep Space Antenna 1), hosts a 35-metre deep-space antenna with transmission and reception in both S- and X-band and is located 140 kilometres north of Perth, Western Australia, close to the town of New Norcia. DSA-1 is designed for communicating with deep-space missions and provides support to spacecraft such as Mars Express, Rosetta and Gaia for routine operations.

The station is located about 8 kilometres south of New Norcia, which is about 150 kilometres north of Perth.

The technical facilities at New Norcia comprise S- and X-band uplink and downlink equipment, a ranging system, a frequency and timing system, a monitoring and control system and a communications system. The site is equipped with a no-break power plant.

The antenna radio frequency system is composed of a beam-wave guide system with a frequency-sensitive (dichroic) mirror and S- and X-band feeds, cryogenically cooled S- and X-band low-noise amplifiers and 2- and 20-kilowatt S- and X-band transmitters.

There are plans to upgrade the station for data reception in the Ka-band (32 GHz), which will become the future international standard for deep-space missions.

DSA-1 at New Norcia provides routine operations support to ESA's ongoing deep-space missions Mars Express and Rosetta, as well as to other missions including Gaia and Cluster II. DSA-1 also supports Launch and Early Orbit Phase (LEOP), and provides support to missions operated by other agencies under resource-sharing agreements.

The antenna and terminal infrastructure were newly completed in 2002 with successful pointing tests conducted with NASA's Stardust mission, and the station entered service as ESA's first deep-space station in March 2003.

The mechanical movable structure weighs 580 tonnes. Engineers can point it with a speed of 1 degree per second in both axes (horizontal and vertical). Its Servo Control System provides the highest possible pointing accuracy under the site's environmental, wind and temperature conditions.

The New Norcia antenna is one of the largest in the world for telemetry, tracking and command (TT&C) applications. It is essential for high-performance communications with spacecraft far out in space and missions in highly elliptical orbits which take them far from Earth.

ESA's Mars Express and Rosetta scientific missions fall squarely into that category. The antenna allows scientific data being collected by Rosetta, for example, to be reliably received on Earth when the spacecraft is hundreds of millions of kilometres away.

The station is also used to communicate with BepiColombo, ESA's mission to Mercury.

The station's location was carefully chosen to provide the necessary satellite visibility, the required radio-frequency clearance for data transmission and reception, the best-available weather conditions, which influence station performance (rain attenuation, wind speed), and to satisfy the need for cost-efficient operation and maintenance.

The station is remotely controlled from ESOC.

In 2015, a new 4.5 m radio dish was installed at New Norcia to replace the satellite acquisition capability previously provided by the station at Perth, which was retired. It is designated NNO-2, while the existing 35 m antenna becomes NNO-1.

NNO-2 offers a wider field of view than the 35 m antenna and can acquire signals from newly launched spacecraft even when the its position is not precisely known. It can also 'slave' point the NNO-1 antenna.

NNO-2 transmits and receives in X-band, and can receive telemetry downloaded in S-band for launcher tracking.