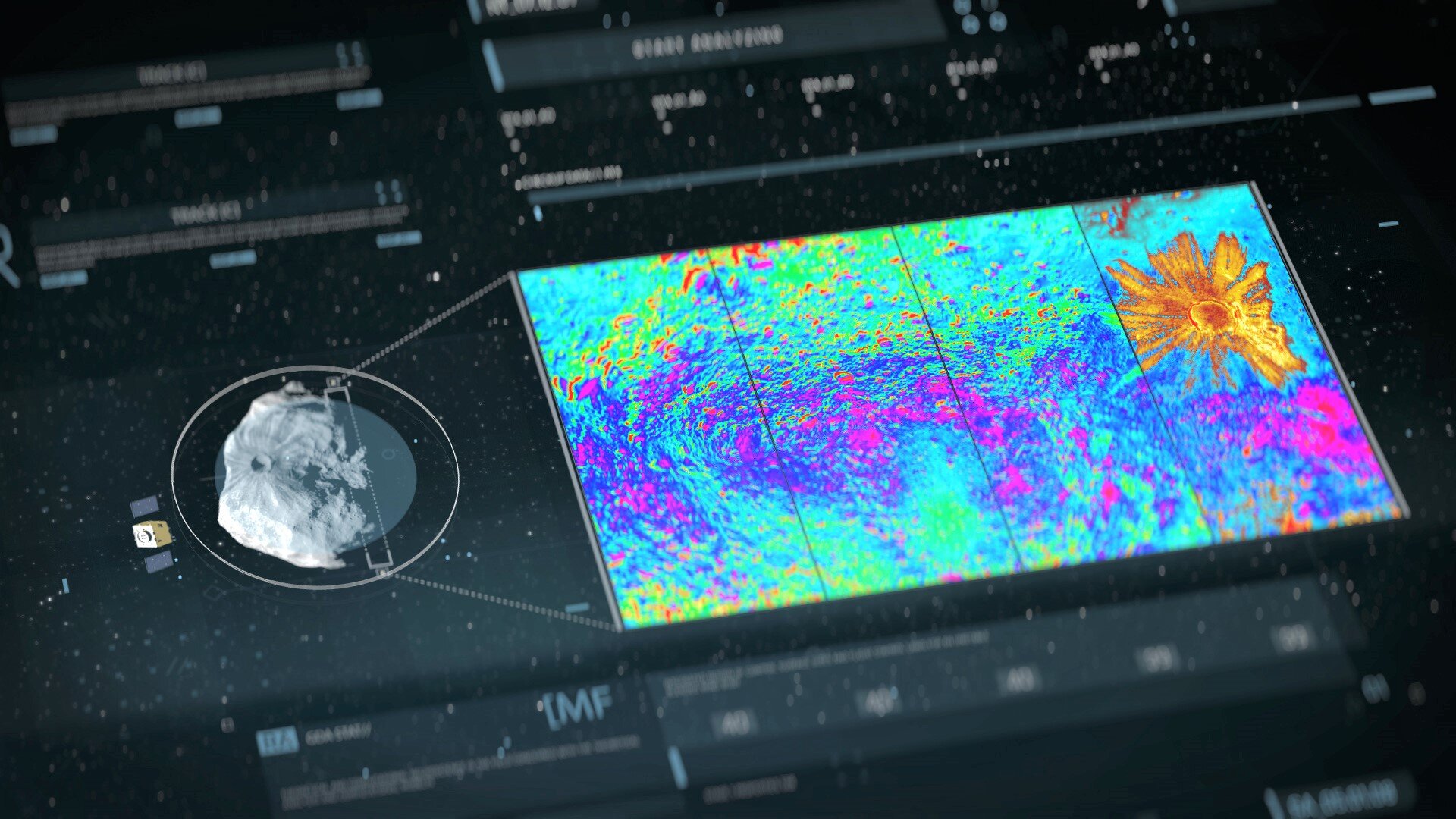 Hera is a candidate ESA mission be presented to ESA’s Space19+ meeting next week as part of the Agency’s Space Safety programme, where Europe’s space ministers will take a final decision on flying it.

If approved, Hera will be humankind’s first probe to rendezvous with a binary asteroid system, Didymos. The larger of the two asteroids is orbited by its smaller ‘moon’ – Didymoon – which is due to have its orbit shifted by a collision with US spacecraft DART. Hera will fly close to Didymoon, mapping its entire surface down to a resolution of a few metres, and the surface surrounding the DART crater down to >10 cm resolution, through a series of daring flybys. It will also map much of the surface of the primary Didymos asteroid, providing crucial scientific data from two asteroids in a single mission.