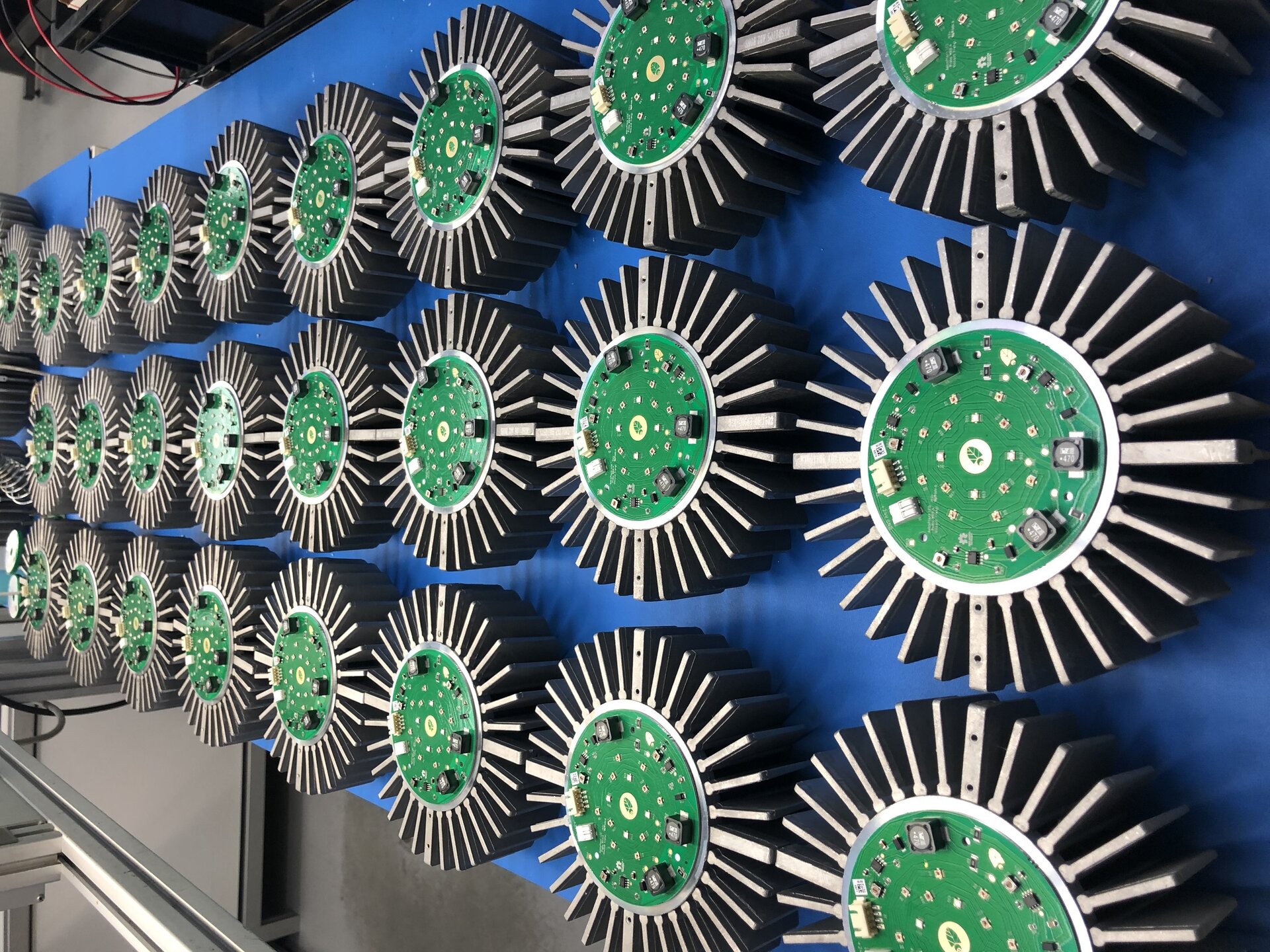 The latest prototype of the AstroPlant citizen science project has gotten the green light for production. AstroPlant is a desktop greenhouse that allows people to collect data on potential crops to grow in space.

The LED panels attached to heat sinks imaged above are one of the components that future space farmers will need to build their own kits.

Just as agriculture revolutionised human settlements on Earth, it will also be a game changer in space. Crews on long missions to and on the Moon will need to be as self-sufficient and sustainable as possible so growing food is crucial.

But first we need more information on what to grow.

Melissa has been working for over 27 years to create ecosystems for astronauts. They are fine tuning how microrganisms, chemicals, catalysts, algae and plants interact to process waste and deliver unending supplies of oxygen, water and food.

Since 2016, participants across Europe brainstormed prototypes and aspects such as hardware design, user interface and business development of the project. A crowd-funding campaign was also launched to finance some kits for a group of early adopters including school teachers, plant researchers, and educational maker-spaces.

Their feedback culminated in the latest round of testing for version six hardware that is now going into production.

The initiative hopes eventually to have AstroPlant kits set up in secondary schools as part of its educational goals.

Classroom resources developed by the ESA Education Office on AstroCrops, AstroFood, and AstroFarmers are already available, with more materials focusing on modern production techniques like hydroponics currently in development.

If you are interested in getting involved with the AstroPlant project or if you would like more information send an email to astroplant@esa.int.