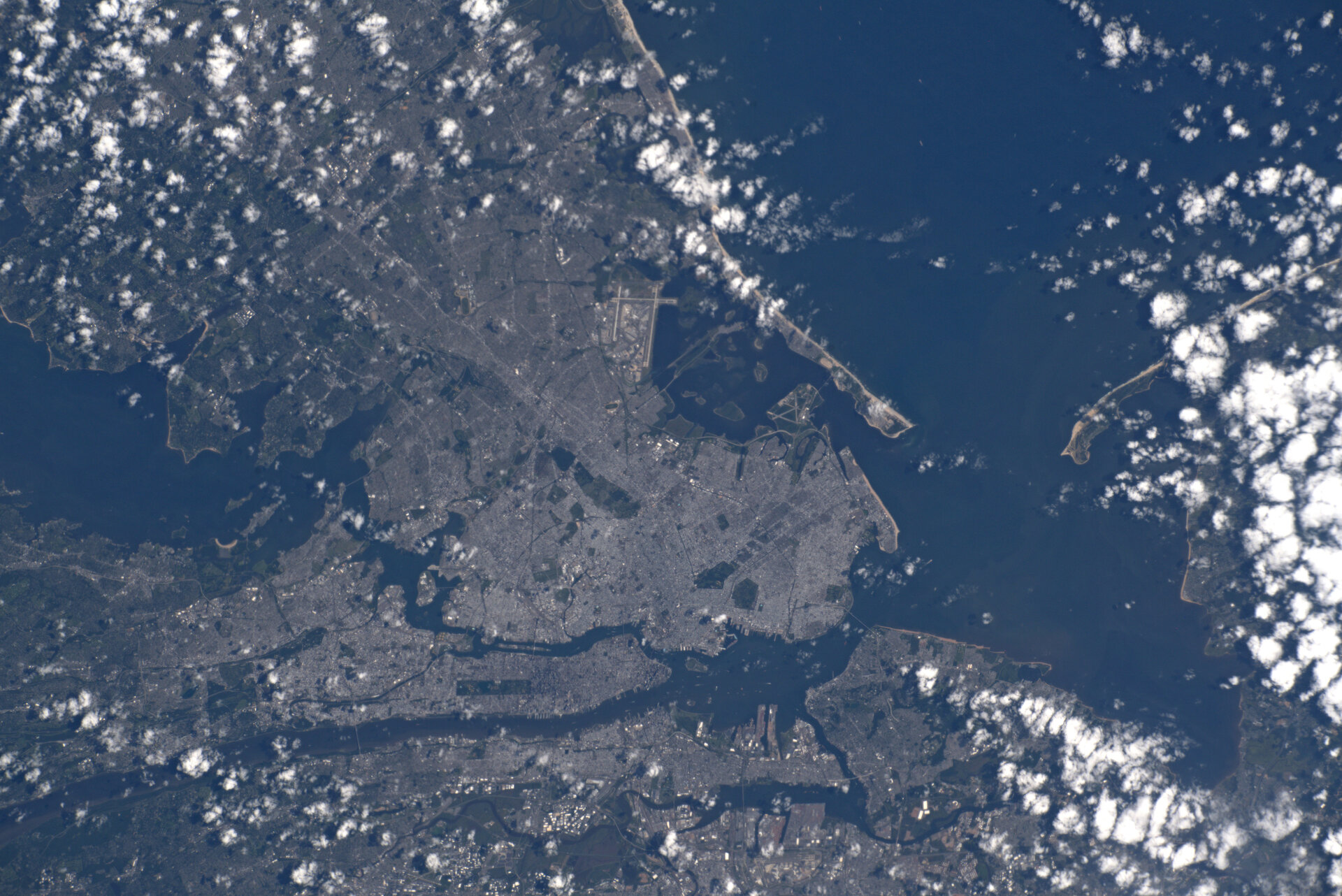 ESA astronaut Luca Parmitano captured this image of New York from the International Space Station and shared it saying: "You can perceive the unique vitality of New York even in a photo."