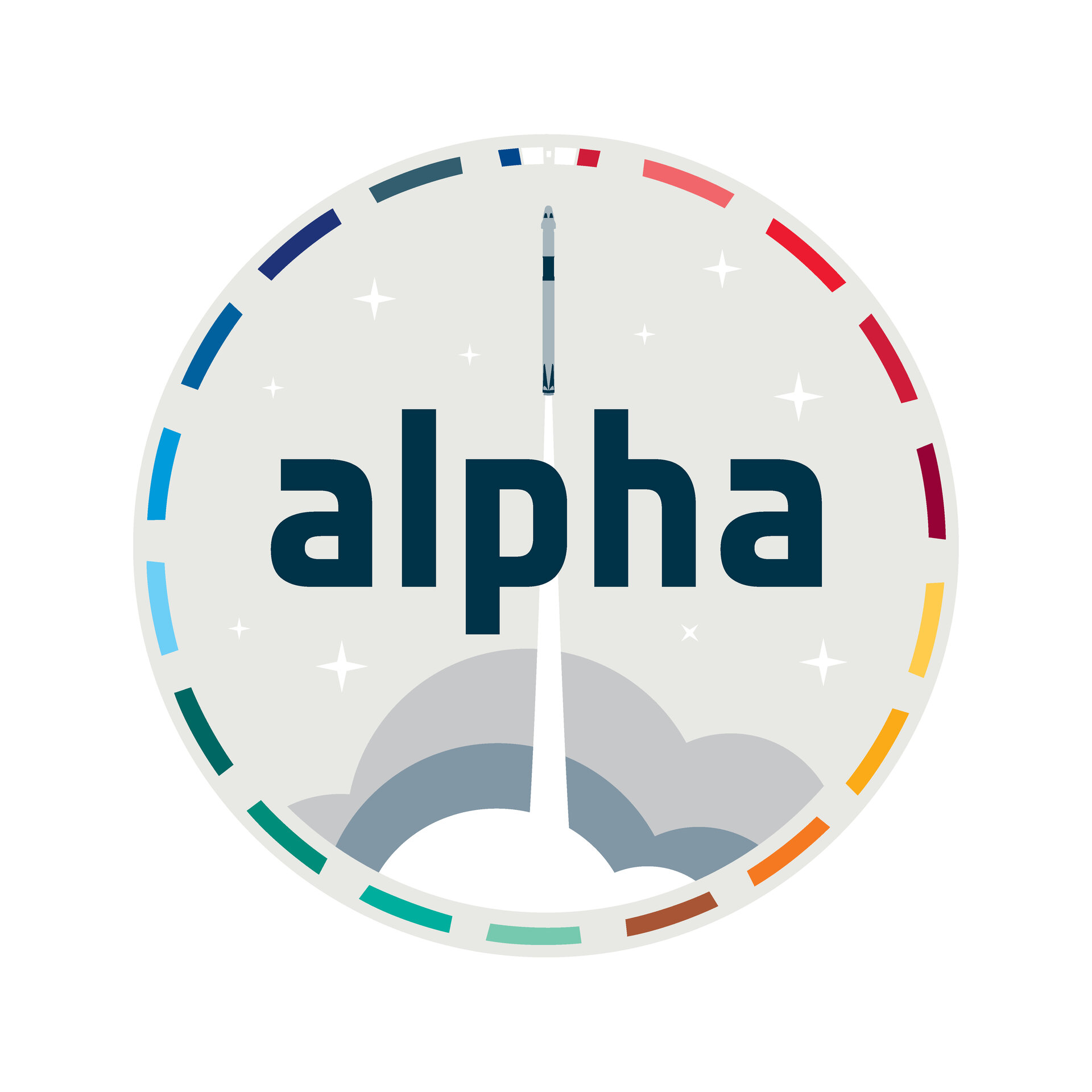 ESA astronaut Thomas Pesquet (FR) is assigned to fly on a SpaceX Crew Dragon spacecraft to the International Space Station, on its second crewed operational flight called Crew-2, scheduled for launch in early 2021. He will fly with NASA astronauts Shane Kimbrough and Megan McArthur, and JAXA astronaut Akihiko Hoshide.

His mission is called ‘Alpha’. This is after Alpha Centauri, the closest stellar system to Earth, following the French tradition to name space missions after stars or constellations.

“There were many reasons to choose Alpha as a mission name,” says Thomas. “It connects to my first mission, Proxima, as the stars belong to the same system close to Earth, and therefore convey the same idea of proximity (such as space research for people on Earth) and an idea of continuation in my work. Alpha, the Greek letter, is also widely used in mathematics, science and technology, and, as the first letter of the alphabet, it is often synonymous with the excellence we try to achieve in space exploration.”

Alpha was also the name of an earlier design of the International Space Station, and was used as the radio call sign by NASA astronaut Bill Shepherd on the first long-stay mission to the Station, Expedition 1. The word is pronounced the same in almost every language.

The Alpha patch was designed by ESA graphic designers Sarah Poletti and Karen Oldenburg, and features a rocket launch (an image of the Falcon launch vehicle and Crew Dragon capsule). Around the patch are 17 coloured slots representing the United Nations Sustainable Development Goals. At the top, the International Space Station is stylised in the colours of the French flag. Ten stars sparkle in the background, evoking the Centaurus constellation, and the number of French citizens who have flown into space.