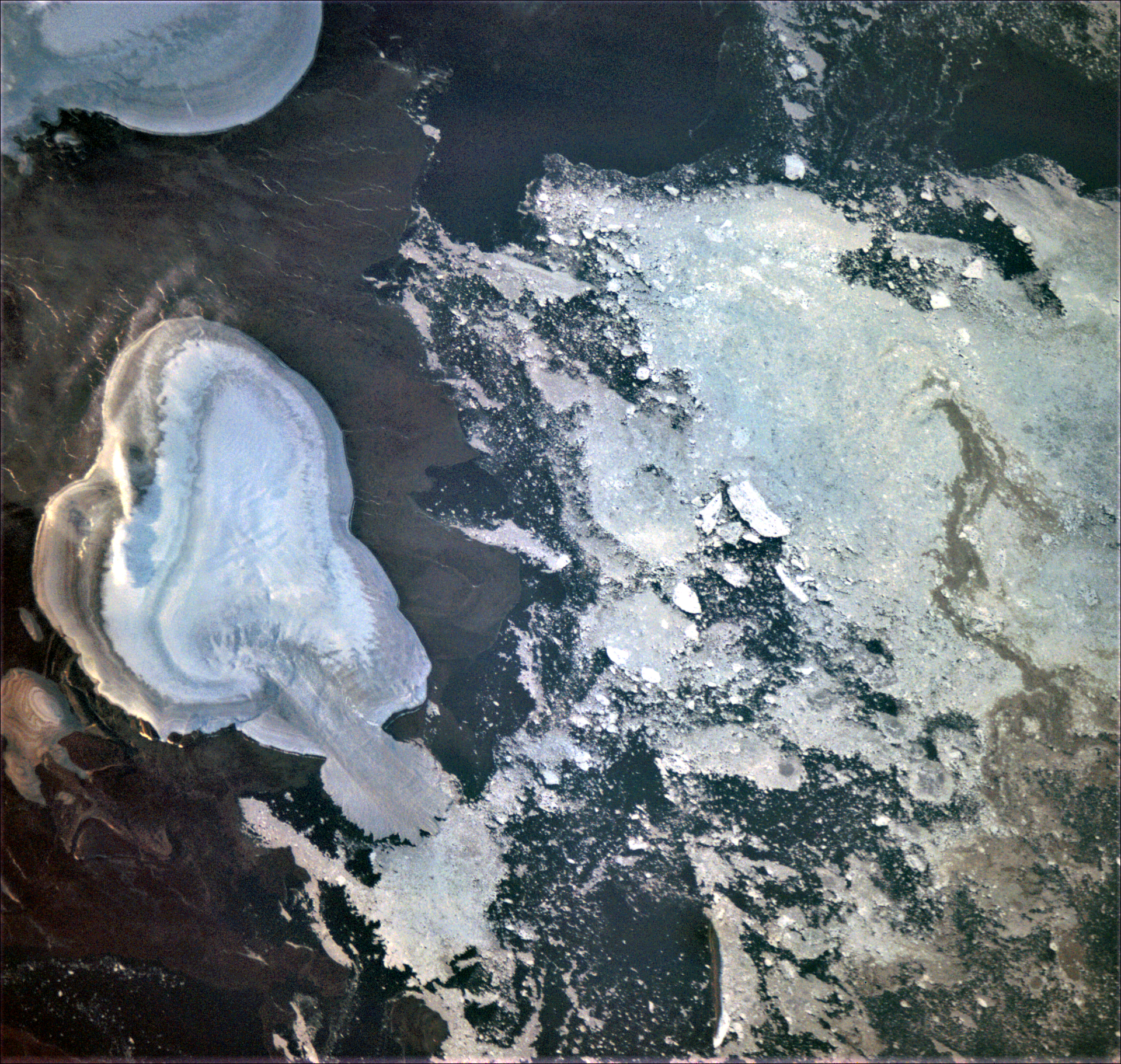 This image reveals part of an impressive uninhabited island north of Russia, first discovered in 1913. October Revolution Island is now known to be the 59th largest island in the world, and houses five domed ice caps – a mass of ice that covers less than 50 000 square kilometres (whereas larger ice masses are known as ice sheets).

A flying laboratory, OPS-SAT is the very first of its kind. With an experimental computer ten times more powerful than any current ESA spacecraft, the 30-cm high cubesat is devoted to demonstrating drastically improved mission control capabilities that will arise when satellites can fly more powerful on-board computers. Find out more about the mission, and how you could apply to use it to test out your experiment in space.