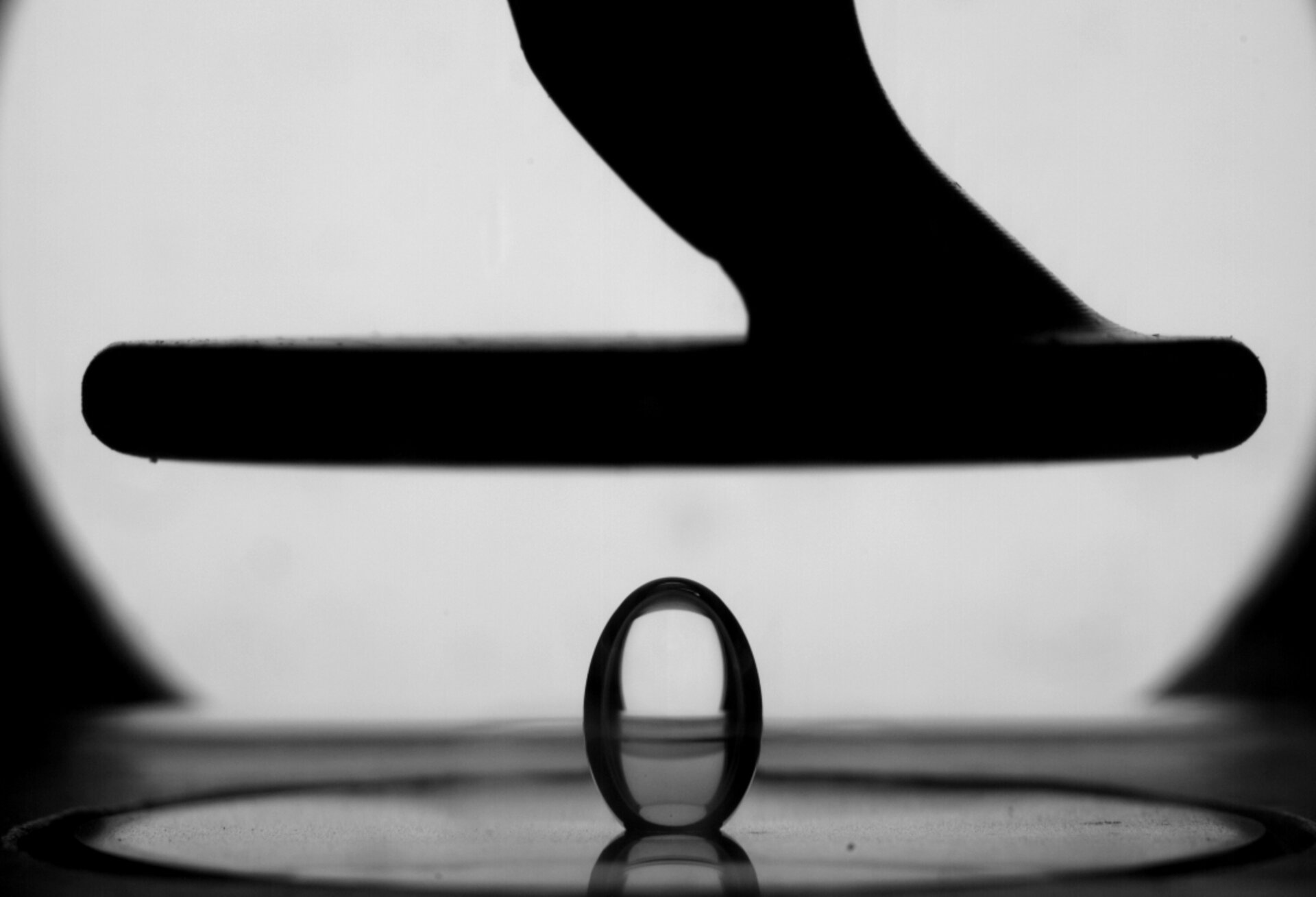 Deck the halls with space-based bubbles!

Here is a festive bauble you will not see on Earth: a bubble produced by the Multiscale Boiling experiment, known affectionately as Rubi.

In this image, electrostatic forces are pulling the bubble upwards and making it spherical, producing not only a cool image but also cool insights into the boiling process.

Understanding how boiling behaves in weightlessness is imperative because gravity plays an important role. Without gravity, boiling takes place in slow motion and produces larger bubbles. This has allowed scientists to observe and measure effects that are too fast and too small on Earth.

“Boiling is an extremely efficient way of getting rid of excess heat. This research could therefore provide very valuable information for improving the thermal management systems in space as well as in terrestrial applications,” says ESA project scientist Daniele Mangini.

With this insight and more accurate calculations of the boiling process, products such as laptops can be improved and made more compact.

Built by Airbus for ESA and housed in the Fluid Science Laboratory in the Columbus module, Rubi was installed by ESA astronaut Luca Parmitano in August 2019. Since then it has generated bubbles under controlled conditions using a special heater.

The bubble imaged above is a follow on to the highly successful experiment. Called Multiscale Boiling X, the science on-going over the holidays is looking further at how things keep cool.

In the meantime, stay warm and stay safe!