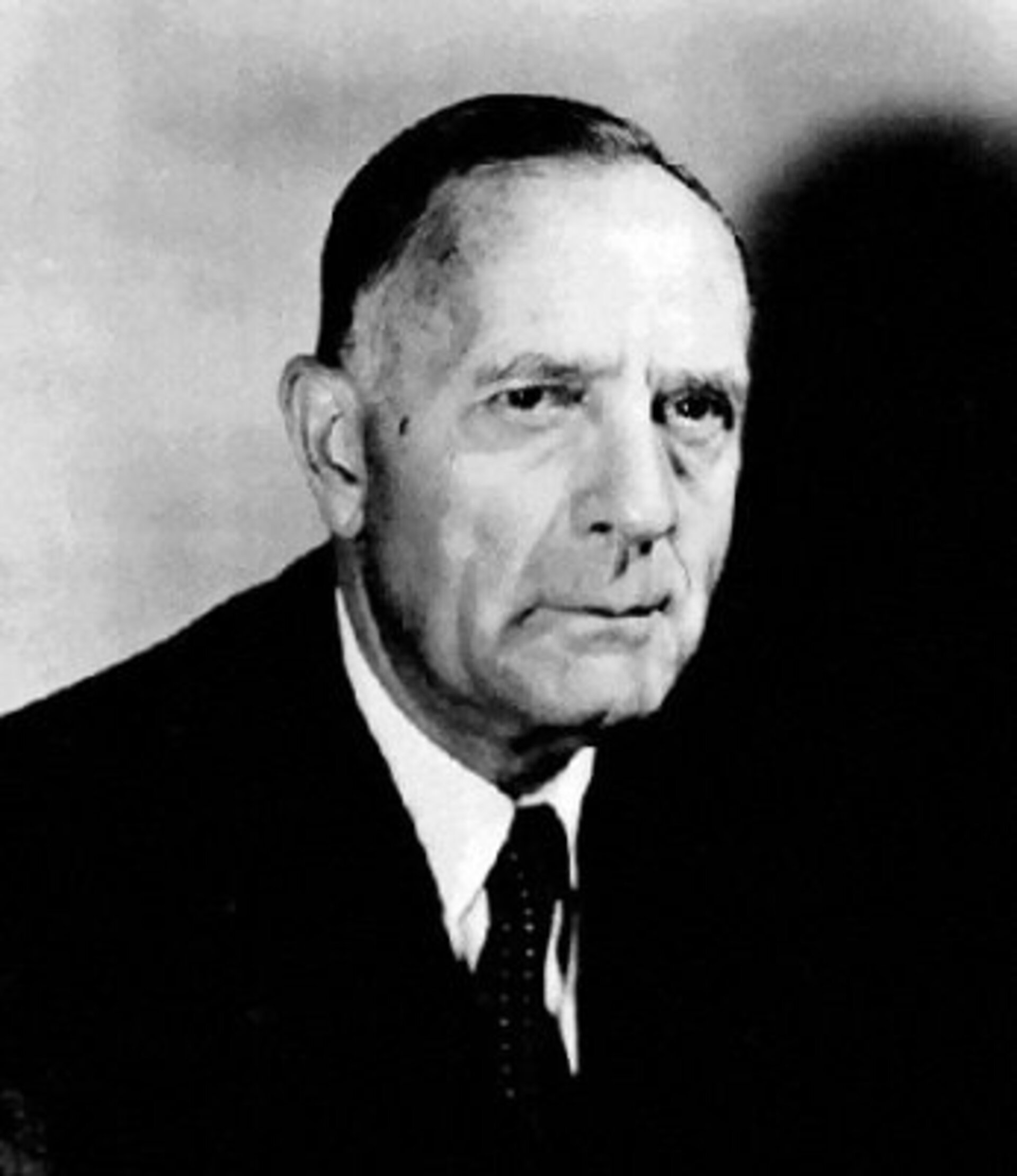 Edwin Hubble changed the way we thought of the Universe forever. When scientists decided to name the Hubble Space Telescope after him, they could not have made a more appropriate choice.

Edwin Powell Hubble was born in Missouri in 1889, the son of an insurance executive, and the family moved to Chicago nine years later. He began his PhD in astronomy at Chicago University in 1914, the same year the First World War began. He finished early in 1917 and was invited by George Ellery Hale, founder of the Mount Wilson Observatory, in Pasadena, California, to join the staff there.

However, after sitting up all night to finish his thesis and taking the oral examination the next morning, Hubble enlisted in the infantry and telegraphed Hale: "Regret cannot accept your invitation. Am off to the war."

He served in France, returning to the United States in 1919, and belatedly to Mount Wilson. The newly discharged Major Hubble arrived, still in uniform, but ready to start observing. At the time Mount Wilson was the centre of observational astronomy. The 100-inch Hooker Telescope was then the most powerful on Earth.

Hubble soon met his greatest scientific rival, Harlow Shapley, who had made his reputation measuring the size of the Milky Way, our own galaxy. Shapley, like most astronomers of the time, thought that the Milky Way was the entire Universe. Despite a suggestion first made by William Herschel more than a century earlier, the accepted view was that all nebulae were relatively nearby patches of dust and gas in the sky.

In October 1923, using the Hooker telescope, Hubble spotted what he first thought was a nova star flaring up dramatically in the Andromeda 'nebula'. After careful examination of photographic plates of the same area taken previously by other astronomers, he realised that it was a particular kind of variable star, known as a Cepheid, which could be used to measure distance.

It showed Hubble that Andromeda was far away – a million light-years at least – and so was outside the Milky Way. Thus it was a galaxy in its own right, containing billions of stars.

This discovery was a breakthrough, but Hubble's greatest moment was yet to come. He began to study and classify all the known nebulae. In 1929 he made a startling find: most galaxies seemed to be receding from us with velocities that increased in proportion to their distance from us. This relationship is now known as Hubble's Law.

It was a revelation and overturned the conventional view of a static Universe by showing that the Universe itself was expanding. More than a decade earlier, Einstein himself had bowed to the observational wisdom of the day and corrected his equations, which had originally predicted an expanding Universe. Now Hubble had demonstrated that Einstein had been right in the first place.

Hubble’s last significant contribution to astronomy was playing a central role in the design and construction of the Hale 200-inch Telescope on Palomar Mountain. In 1949, he was honoured by being allowed the first use of the instrument. Four times as powerful as the Hooker, the Hale would be the largest telescope on Earth for decades.

During his life, Hubble tried to obtain a Nobel Prize, even hiring a publicity agent in the late 1940s to promote his cause. But all the effort was in vain because there was no category for astronomy. He died in 1953, with that ambition unfulfilled, but he would have been thrilled to know that the first space telescope is named after him.