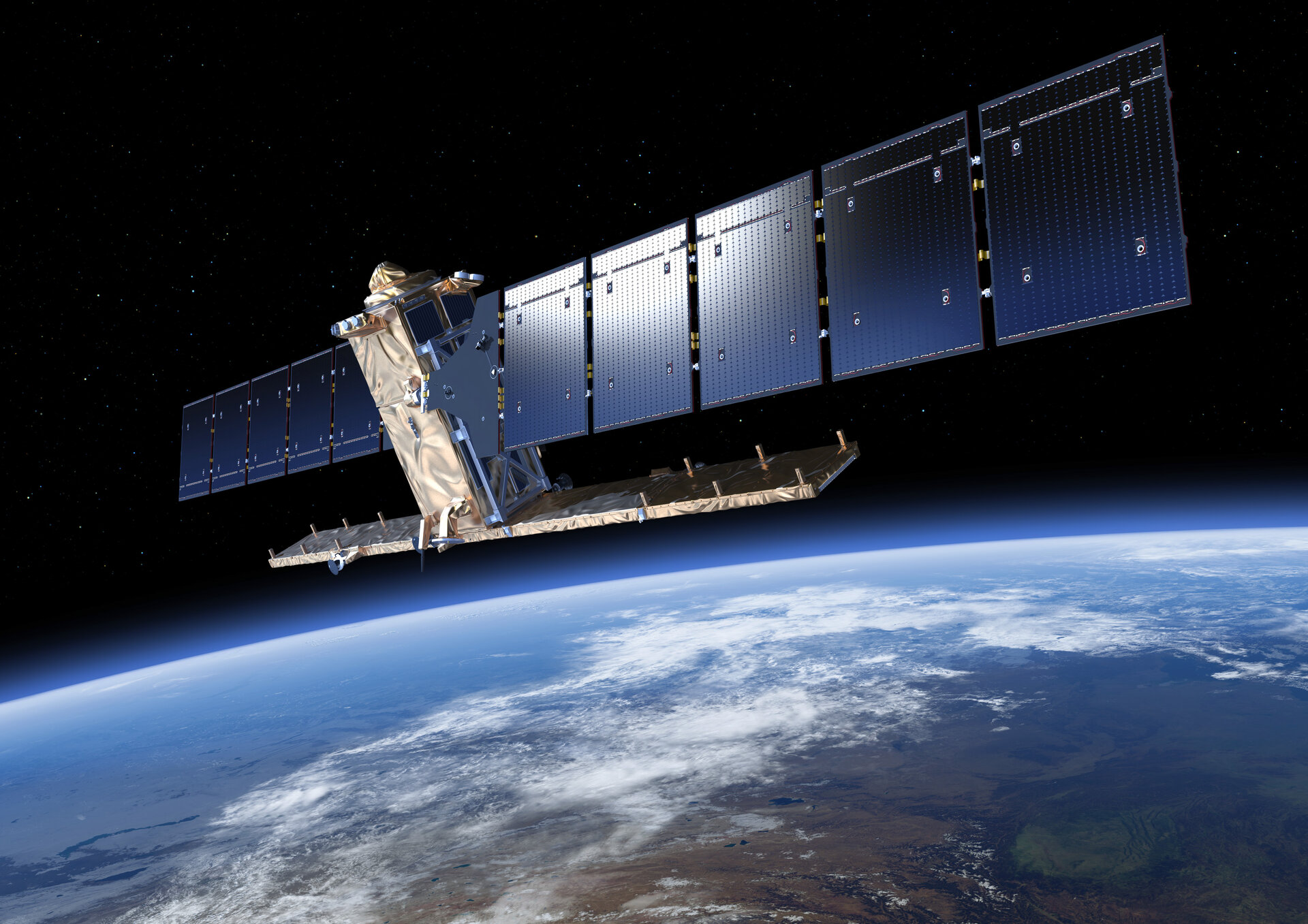 Having orbited Earth more than 5300 times while providing radar vision for Europe’s Copernicus programme, the Sentinel-1A satellite has completed a successful first year.

The satellite carries an advanced radar to provide an all-weather, day-and-night supply of images of Earth’s surface.

Just weeks after its launch from Europe’s Spaceport in French Guiana, its imagery was already being used to assist in emergency responses. Some of its first images were crucial in helping authorities in Namibia and the Balkans decide how to respond to a serious floods – both while the satellite was still in its early commissioning phase.

Sentinel-1A’s began supplying data operationally in October. Within days, experts began using the data to monitor the marine environment. This included the production of ice charts, showing the details of ice conditions in a variety of regions, including the warnings of icebergs drifting in shipping routes to alert vessels. 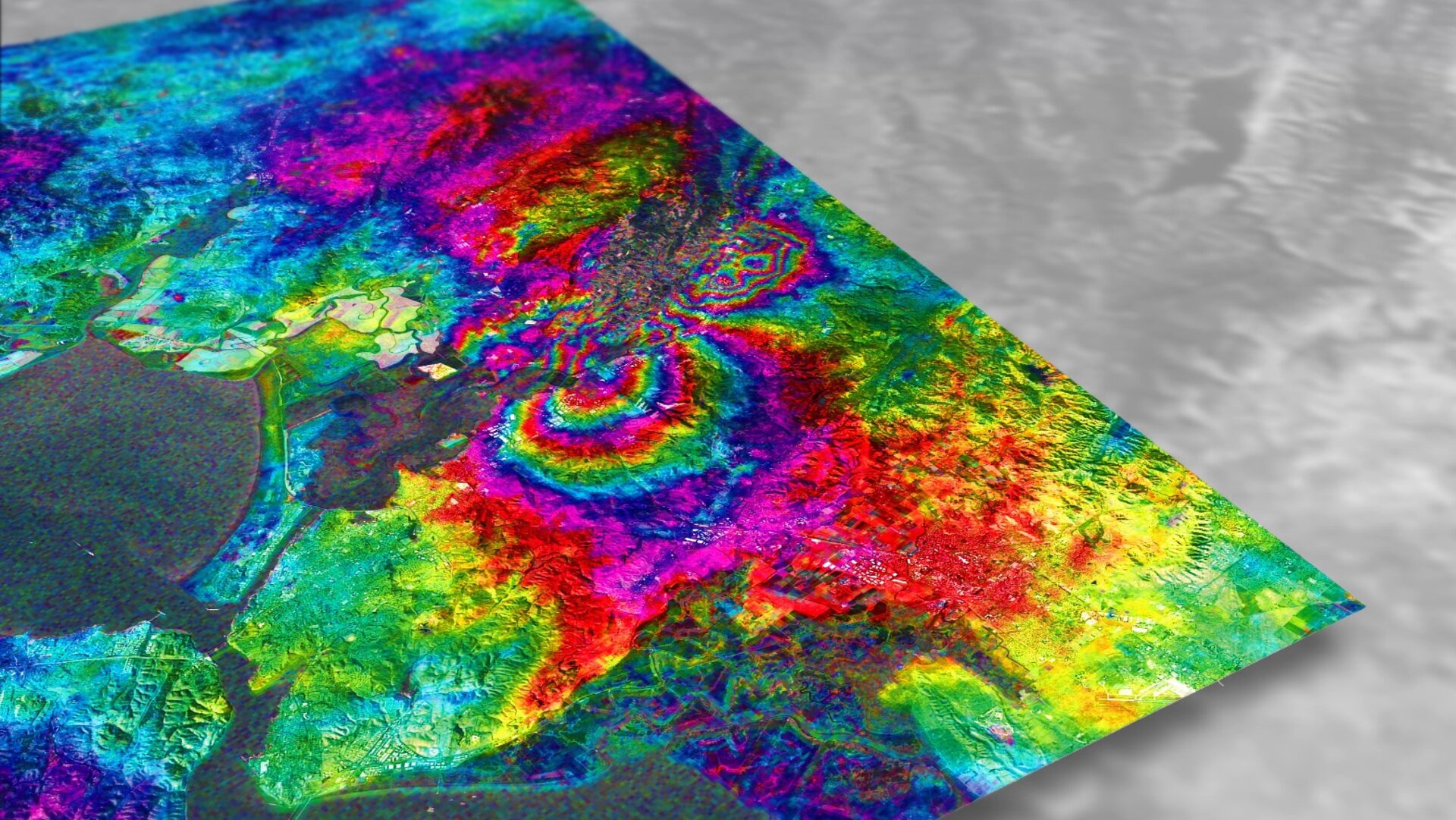 Over the year, Sentinel-1A has also been used to monitor ice loss from ice caps and ice sheets, such as the Austfonna ice cap in Norway’s Svalbard archipelago. The first dedicated campaign observing the Greenland ice sheet was completed in March 2015.

Additionally, its data have been used to map ground movements related to earthquakes in the US’s Napa Valley, as well as movements from the Fogo and Villarrica volcanoes.

The plethora of results that make Sentinel-1A’s first year such a success wouldn’t be possible without the rapid data dissemination and the Copernicus open access policy.

To date, more than 6000 users have registered to access the 83 000 online data products. Since the data became available in October, over half a million downloads have been made so far – the equivalent of about 680 terabytes of data.

To assist with data processing, product reading and analysis, the Sentinel-1 Toolbox is being used by over 1000 users in 70 countries.

“During this first year in orbit, Sentinel-1A has already achieved a lot for end users and demonstrated its strong assets for various application domains,” said Pierre Potin, the Sentinel-1 Mission Manager.

“This is just the start. The expectations from Copernicus services, scientific and commercial user communities are very high.”