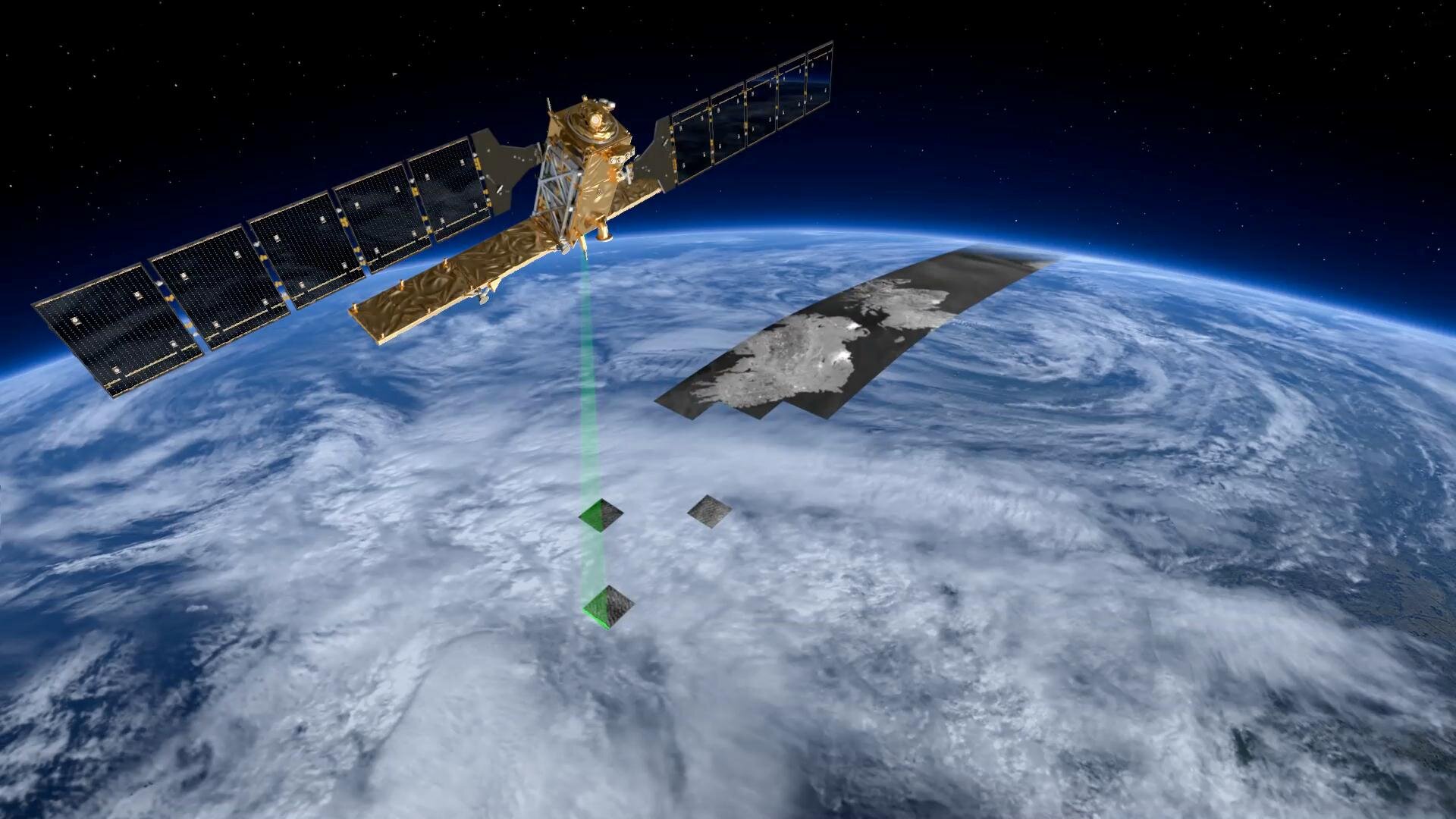 Two days after launch, the first Sentinel satellite for Europe’s Copernicus programme has passed its initial instrument checks and technical verifications of the ground segment.

Early on Sunday morning, the C-band synthetic aperture radar was switched on for a few minutes under the command of the Svalbard ground station in Norway.

The first data were then transmitted to southern Italy’s Matera ground station, before being automatically sent to the processing and archiving centre in Farnborough, United Kingdom, both part of the Copernicus Space Component ground segment.

The switch-on operation – part of the Launch and Early Orbit Phase, or LEOP – provided an early indication that the on-board radar is working nominally. It also demonstrated that the full chain of the instrument, from commanding to the generation of the final data by the ground segment, is functioning well.

“I am very proud of these initial results of the Sentinel-1 mission and would like to congratulate all teams for the excellent work carried out so far on the mission and in particular in the LEOP phase,” said Volker Liebig, Director of ESA’s Earth Observation Programmes.

For this initial test, the radar was operated in ‘wave mode’, which acquires data over 20 x 20 km areas alternately on two different incidence angles every 100 km. Once the satellite is operational, this mode will be used to determine the direction, length and heights of waves on the open oceans. 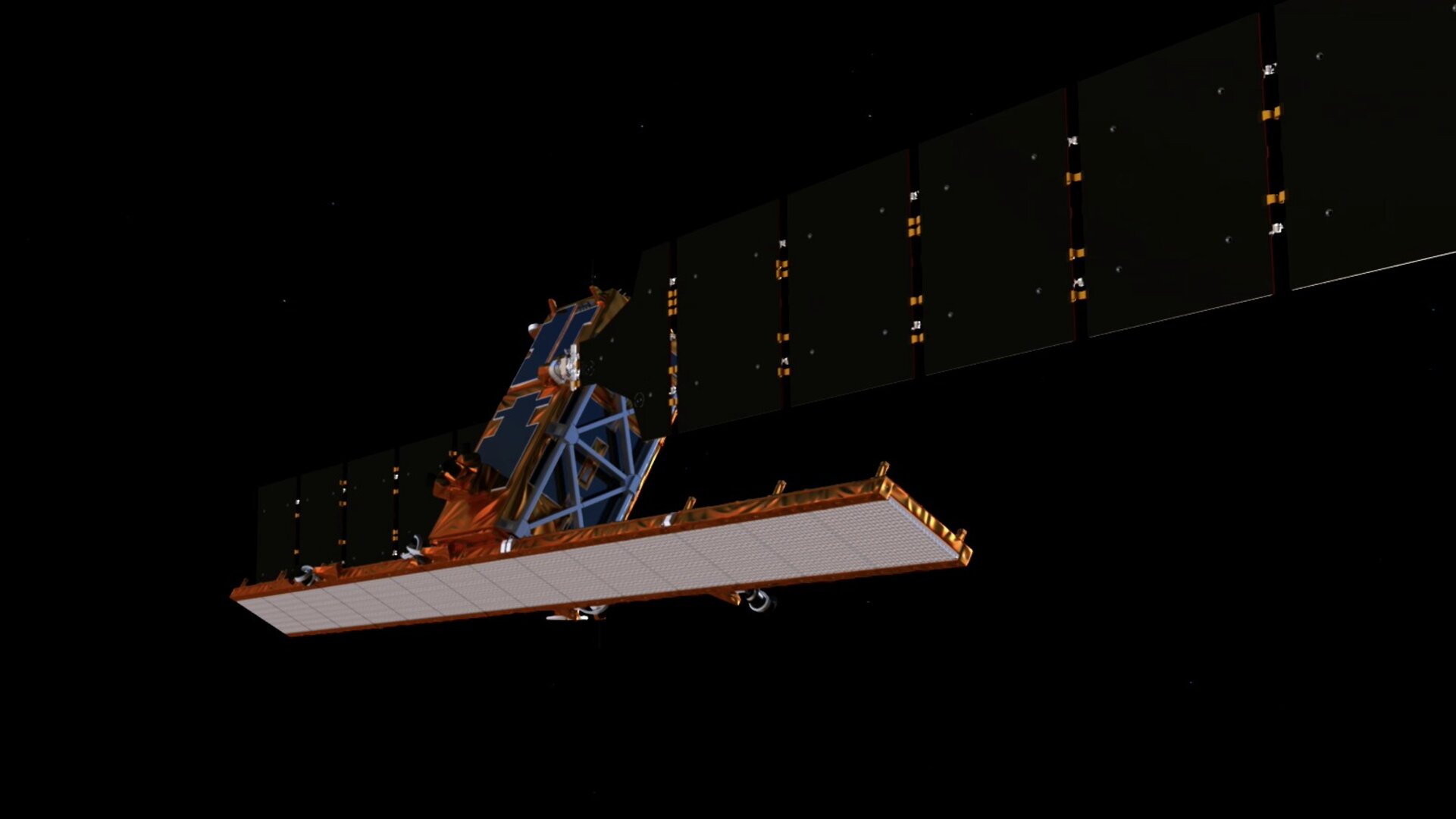 With LEOP completed by Sunday evening, the mission has now entered the three-month commissioning phase, during which all tests to prepare for the routine operational phase are performed. The radar will be turned on to begin regular acquisitions on 10 April.

ESA and the European Commission plan to release of a first set of radar images next week. A press event on the initial results of the mission is scheduled for early May, and will be organised jointly by ESA and the Commission.

The advanced radar instrument can ‘see’ through clouds and in the dark, providing an all-weather, day-and-night supply of imagery of Earth’s surface.

These data will be used to benefit numerous services for Europe’s Copernicus environmental-monitoring programme. These services include the monitoring of Arctic sea-ice extent, routine sea-ice mapping, surveillance of the marine environment, including oil-spill monitoring and ship detection for maritime security, monitoring land surface for motion risks, mapping for forest, water and soil management, and mapping to support humanitarian aid and crisis situations.

Sentinel-1 is designed as a constellation of two identical satellites, Sentinel-1A and -1B, that will orbit Earth 180° apart. Sentinel-1A was launched on 3 April from Europe's Spaceport in French Guiana.