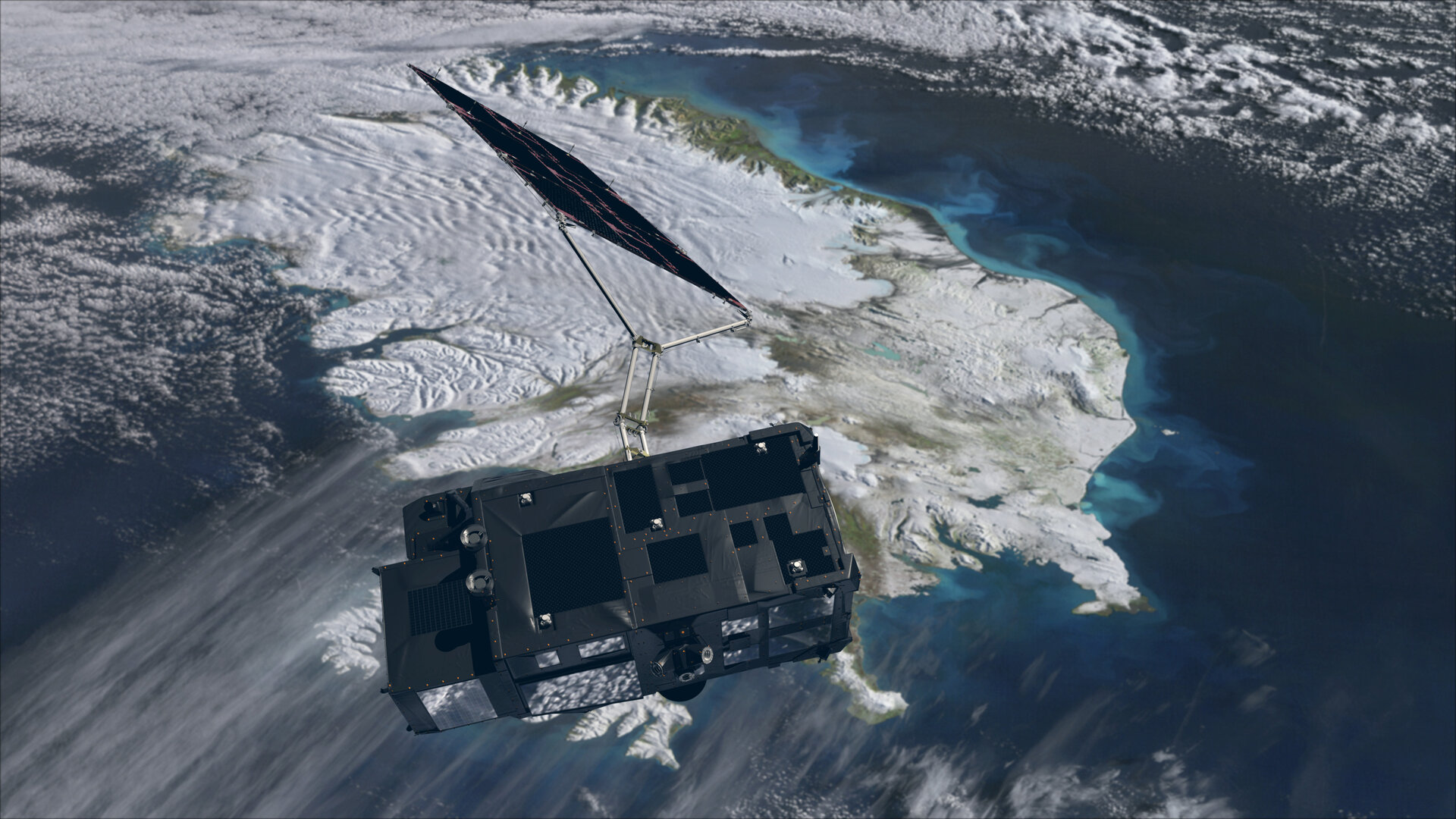 The latest satellite for the European Commission’s Copernicus environmental programme has left France bound for the Plesetsk launch site in Russia and launch late next month.

Carrying a suite of state-of-the-art instruments, Sentinel-3A is set to provide an unprecedented step forward in the Copernicus marine, land, atmosphere and climate change services.

The satellite began its two-day journey from Thales Alenia Space in Cannes to Nice airport by lorry during the night. An Antonov aircraft will now carry the precious cargo to Arkhangelsk in Russia after a stopover in Moscow to clear paperwork.

At Arkhangelsk, Sentinel and its support equipment will be put on lorries before reaching the cosmodrome by rail.

Building on the pioneering Envisat and CryoSat satellites, Sentinel-3A’s sensors will measure ocean features such as changes in water temperature and surface height – information needed for ocean forecasting and maritime safety. Around coasts, this is also important for predicting extreme events such as storm surges and floods.

Monitoring seawater quality and pollution, this multitalented satellite will also help to map the topography and extent of ice, and to monitor the height of lake and river water.

Over land, its uses include detecting fires and mapping.

Once the satellite is in the cleanroom in Plesetsk, it will be checked to ensure that all is well after the journey before beginning preparations for launch.

Sentinel-3A is scheduled for liftoff on a Rockot launcher at the end of December.