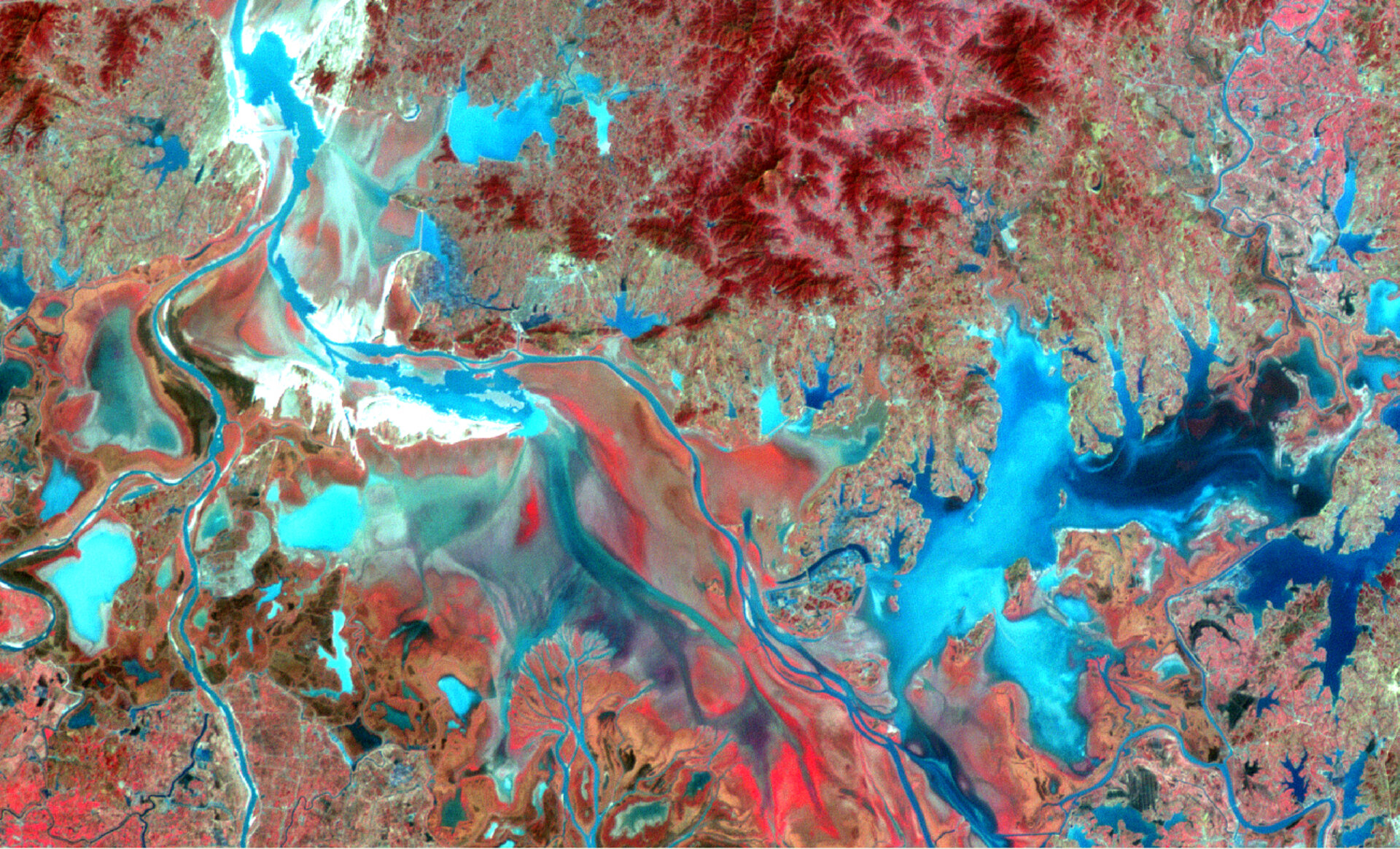 Nearly 200 scientists from Europe and China have gathered in Barcelona this week to report on the progress of ongoing Dragon 2 research projects using data from ESA and Chinese Earth observation satellites.

Dragon 2 – a joint undertaking between ESA and the Ministry of Science and Technology (MOST) of China – encourages scientists to use Earth observation (EO) data to monitor and understand environmental phenomena in China.

The symposium, held in Barcelona’s World Trade Centre, was opened by the Spanish Delegate to ESA’s EO Programme Board, Dr Emilio Vez, on behalf of Spain’s Centre for the Development of Industrial Technology.

Addressing the symposium, ESA’s Peter Hulsroj, Director of Legal Affairs and External Relations, praised the accomplishments of the programme, saying it is an example of "good cooperation, trust and shared interests."

The first phase of Dragon developed the exploitation of ESA EO data in China via joint projects led by Chinese and European scientists. Dragon 2 expanded this by adding new scientific themes and including the joint exploitation of ESA and Chinese EO data. Hulsroj noted that this expansion has increased the value of the programme for both partners.

Zhang Guocheng, Director-General of the National Remote Sensing Centre of China (NRSCC) said: "The Dragon 2 programme has greatly enhanced EO capabilities within China and has cultivated an extensive team of young scientists working in remote sensing for China."

ESA’s Dr Stephen Briggs, Head of the Earth Observation Science, Applications and Future Technologies Department spoke about recent developments in ESA’s growing EO programme and emphasised the success of Dragon in drawing together scientific exploitation of ESA and Chinese EO data in an unprecedented collaboration.

Under Dragon 2, which officially began in April 2008, more than 400 scientists from 165 research institutions in Europe and China are involved in 25 joint research projects.

Like Dragon 1, Dragon 2 pairs lead scientists with young researchers so that know-how can be transferred to the next generation. To this end, training seminars and advanced courses are organised routinely. The second advanced training course in atmospheric remote sensing will be held at China’s Nanjing University in October this year.

The Dragon Programme formally began in 2004 and was slated to end in 2008. Based on the success of the first phase, the programme was extended until 2012.