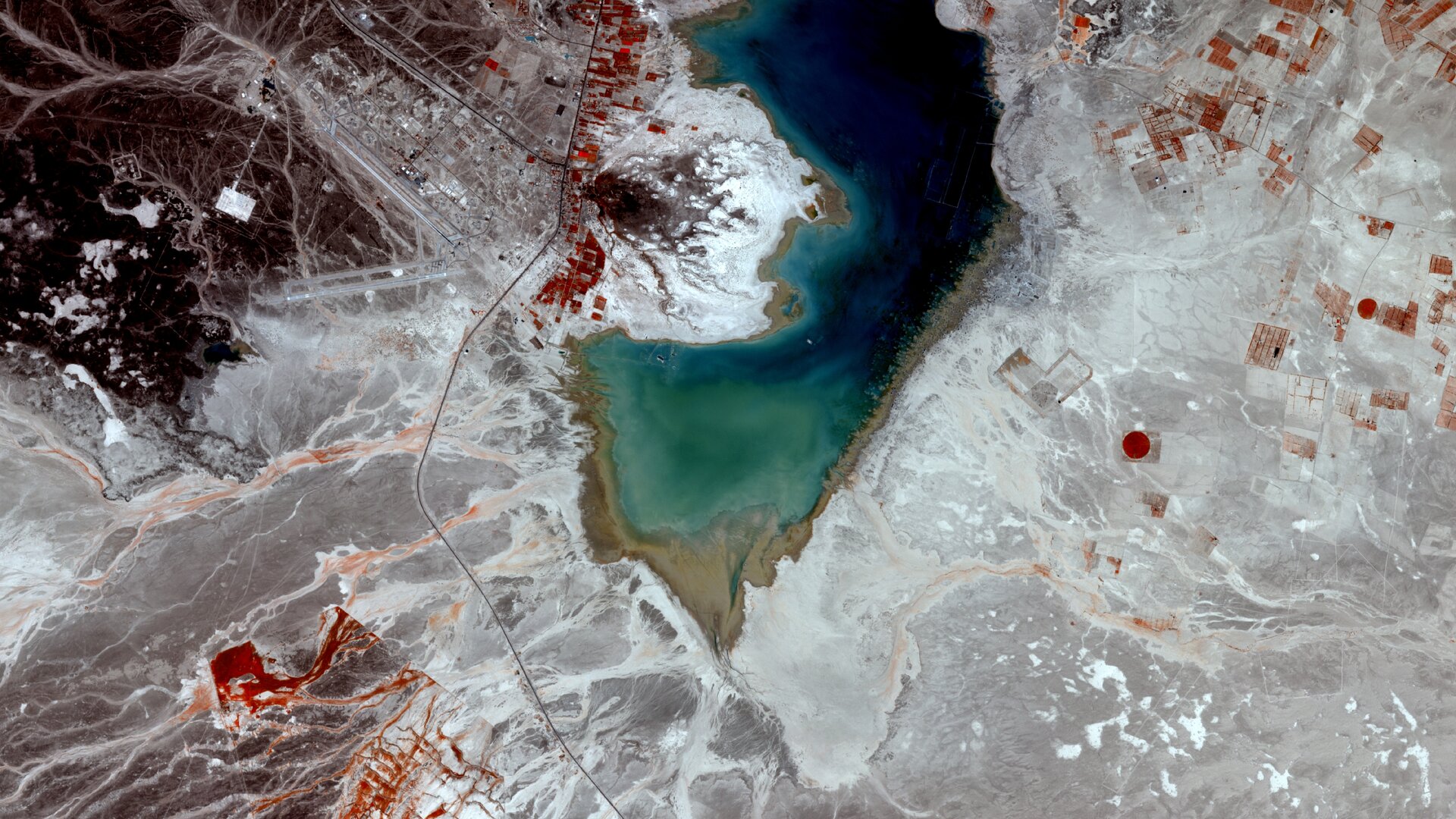 The use of satellite data to monitor wetlands for sustainable water management is growing. Following promising results from monitoring efforts in the Mediterranean, ESA is working with African partners to expand its GlobWetland project even further.

In the heart of Jordan’s eastern desert, an oasis of marshland and natural water collection makes up the Azraq wetland.

The wetland and adjacent mudflat were recognised in 1977 as an important station for migratory birds by the Ramsar Convention – an intergovernmental treaty for the sustainable use of wetlands.

Over the years, the extraction of water for drinking and irrigation significantly reduced the Azraq’s ground water levels. Between 1975 and 2005, the wetland area diminished by about 23 sq km while irrigated areas increased by almost 14 sq km, as observed through ESA’s GlobWetland II project.

The project helps Mediterranean countries map and monitor wetland areas by exploiting satellite data. Wetlands are integral components in the hydrological cycle and contain most of the water used to meet human needs. The wise use of wetlands is essential for the delivery of sustainable water management that also promotes sustainable economic and social development.

Within GlobWetland II, about 200 different wetlands were monitored in ten countries of the Southern Mediterranean Basin. While many – like Azraq – suffered from climate change, population growth or economic development, others remained stable or even increased in size.

On the southern coast of Spain, for example, the wetland habitats in the Doñana delta expanded by about 60 sq km during a 30-year period. Some 26 sq km were natural wetlands, while 34 sq km were artificial wetlands – mainly rice fields.

Doñana is one of the Ramsar Convention’s wetlands of international importance, as well as a UNESCO World Heritage Site. The area is one of Europe’s most significant sanctuaries for migrating birds, and has a biodiversity that is unique in Europe.

The satellite data show that the natural wetland’s expansion was mainly due to the decrease of agricultural pressure, despite a small increase in urban areas. The Doñana Ramsar site has been mapped by the Mediterranean Wetland Observatory, as part of an extension of the GlobWetland II project to the northern countries of the Basin.

ESA, in partnership with the Ramsar secretariat, are now looking forward to the next project – GlobWetland Africa – set to be launched in 2014. Last week, a user consultation workshop was held at ESA’s ESRIN establishment in Frascati, Italy.

Representatives from a variety of African organisations attended the workshop to explore how satellite data can be used for water management in areas like the Niger, Nile and Congo-Oubangui-Sangha river basins.

“Wetland restoration and mitigation can be costly and time consuming for all parties involved, and are often opportunity driven,” said Paul Ouedraogo, Ramsar Senior Advisor for Africa.

“With the limited resources available, it is necessary to develop proactive approaches for focusing mitigation to areas most likely to satisfy management objectives in a cost-efficient manner. GlobWetland is very helpful for that matter.”