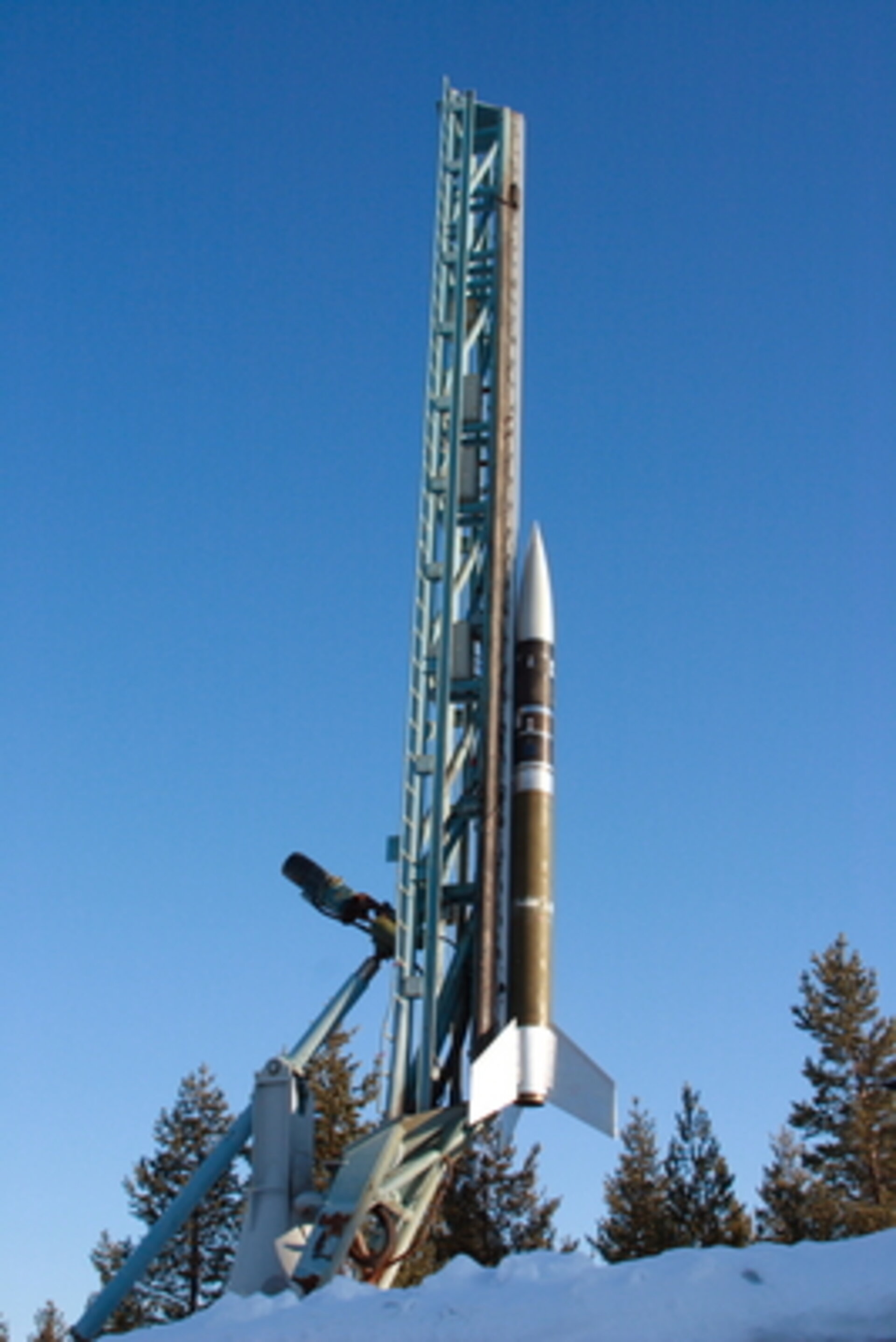 Following a workshop held 5-6 March at the European Space Technology and Research Centre (ESTEC) in the Netherlands, 8 student teams from various ESA Member States and Co-operating States have been selected to fly their experiments on future sounding rocket and balloon campaigns.

The Workshop followed on from an announcement of opportunity issued by the ESA Education Office in November 2007 for the REXUS and BEXUS programmes (Rocket / Balloon EXperiments for University Students). After evaluation of the initial proposals, a number of shortlisted teams were invited to present their proposals to experts from ESA and Esrange during the workshop. The final flight selection was made on 7 March. The winners join six teams chosen earlier in the week for the same flights by the German Aerospace Centre (DLR).

"The students were all very enthusiastic, and they presented some diverse and interesting experiments," said Helen Page of ESA’s Education Office.

The experiments selected for the REXUS sounding rocket campaign are:

The experiments selected for the BEXUS balloon flights are:

Each flight will carry a payload consisting solely of student experiments. Half of the overall payload is available only to German students through a DLR Announcement of Opportunity, while the other half is opened up to students from all other ESA Member States and Co-operating States by the Swedish National Space Board (SNSB) through a collaboration with ESA.

A preliminary design review of each experiment will be carried out during a training week at Esrange in Kiruna, Sweden, from 21-25 April 2008. The students will build their experiments during the summer (in the case of BEXUS) and up to the end of 2008 (in the case of REXUS). The student teams are responsible for funding the development of the experiments and their shipment to Esrange, in collaboration with their universities or other sponsors.

ESA has agreed to sponsor up to four members from each team to attend the training week at Esrange and the REXUS and BEXUS launch campaigns. The sponsorship covers student travel, accommodation and other related expenses.

All costs related to the rockets, balloons and launches are covered under the bilateral Agency Agreement between SNSB and DLR regarding the REXUS and BEXUS programmes. Esrange experts will provide technical support in the integration and testing phase, as well as providing campaign management and operations.

EuroLaunch, a joint venture of Esrange (Swedish Space Cooperation) and the Mobile Rocket Base MORABA (DLR) is responsible for the integration and testing phase, as well as the campaign management and operations of both the REXUS suborbital sounding rockets and the BEXUS balloons.

The next announcement of opportunity to fly experiments through the REXUS and BEXUS programmes will be issued in September 2008. These flights will take place during 2009 and 2010.