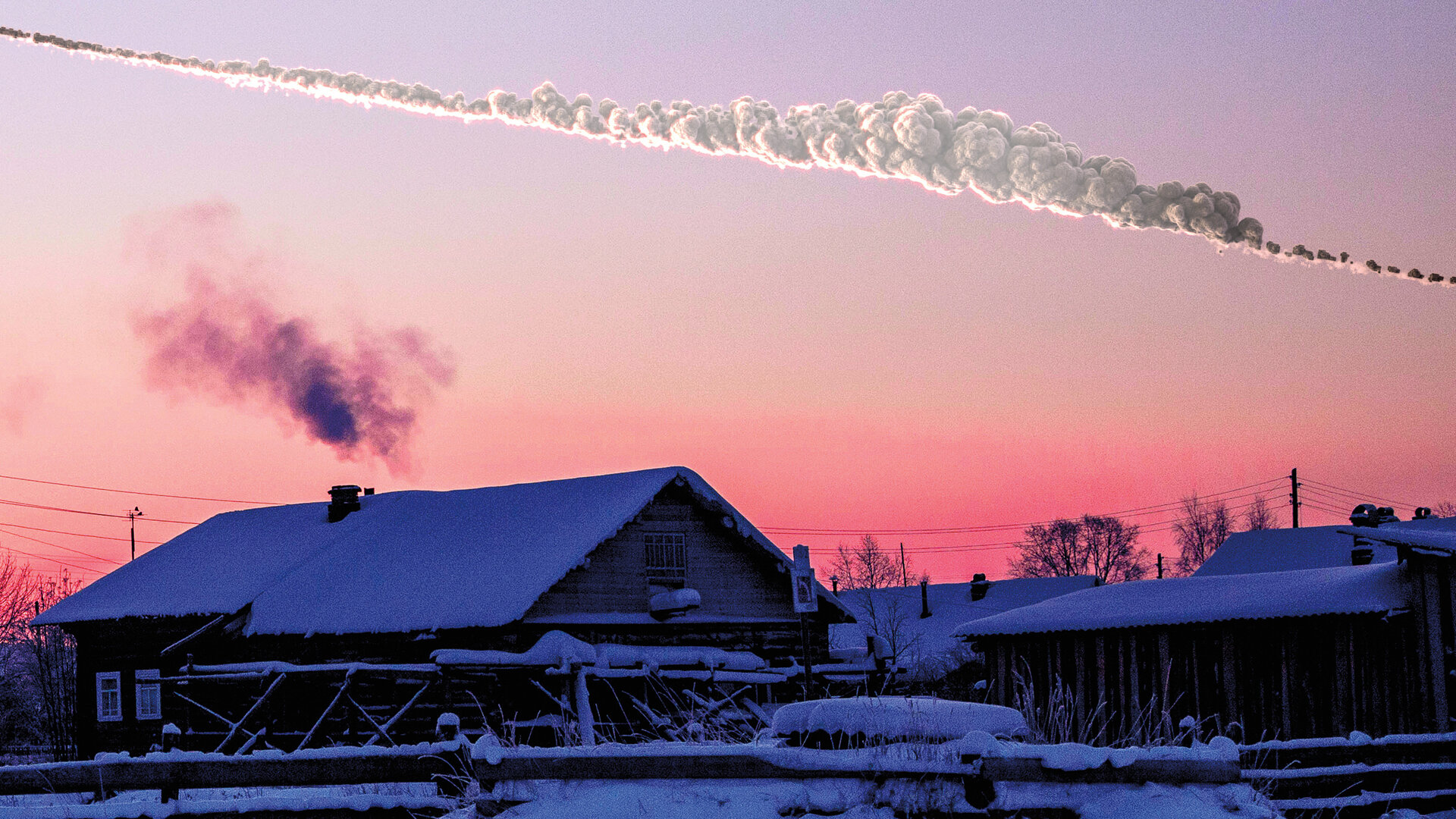 Each year, astronomers worldwide discover over 1000 new asteroids or other space rocks that could strike our planet. And if one is spotted heading towards Earth, experts working in ESA and national emergency offices need to know who should do what, and when.

A critical factor in protecting lives and property in the event of an object being discovered en route to Earth is civil response, and how national authorities can best inform their citizens of what to do. In turn, this requires ESA to know how best to compile, analyse and distribute scientific information on an impending object to those national authorities.

A workshop sponsored by ESA at the end of June saw delegates from six ESA Member states meeting with the Agency’s Space Situational Awareness team to discuss asteroids – and to exercise the reactions that each would foresee in the event of a real near-Earth object, or NEO, threat.

National emergency response offices in Switzerland, Germany, Luxembourg, Romania, Sweden and the UK learned how the flow of information during an alert would run from ESA’s NEO Coordination Centre to national authorities and then into national alert and warning systems.

Delegates contributed crucial information about their countries’ response networks – think of those used for severe weather or flood warning – aimed at the general public, businesses and communities.

“Every year, more than 1000 new NEOs are discovered,” notes ESA’s Gerhard Drolshagen. “Most of them are some tens of metres in size and have the potential to cause damage on the ground. Sooner or later, one may actually hit Earth. These workshops are helping us to prepare for such an event.”

Of the more than 600 000 known asteroids in our Solar System, more than 12 000 are classified as NEOs because their orbits bring them relatively close to our path.

While the likelihood of any real event remains small, understanding them and devising the best response is more important than ever since the Chelyabinsk strike in February 2013. Global awareness spiked after the event, and governments began to become aware of the kind of information they needed to provide to people on the ground – such as staying away from windows to avoid flying glass.

In this third workshop, the UN-mandated International Asteroid Warning Network (IAWN) and its relationship to ESA was highlighted.

“Establishing interfaces to the various emergency response offices is now a much clearer process,” says ESA’s Detlef Koschny. “We also learned which information needs to be made available at what time, and to whom.”

Delegates are now aware of the channels through which ESA could inform countries about threats, so that they could prepare culturally and geographically appropriate responses for their countries.

“In the event of a threat, we need to clearly establish roles and responsibilities for the impact zone,” said Nicolas Bobrinsky, Head of ESA’s Space Situational Awareness. “Clear planning is the key to improved public safety.”

Another key component of the workshop was discussing a public communication plan for Member States. Knowing how and when to communicate threats and risk with the general public is crucial, and could be complicated by the fact that a potential risk may be known about years in advance or just days or weeks before impact.