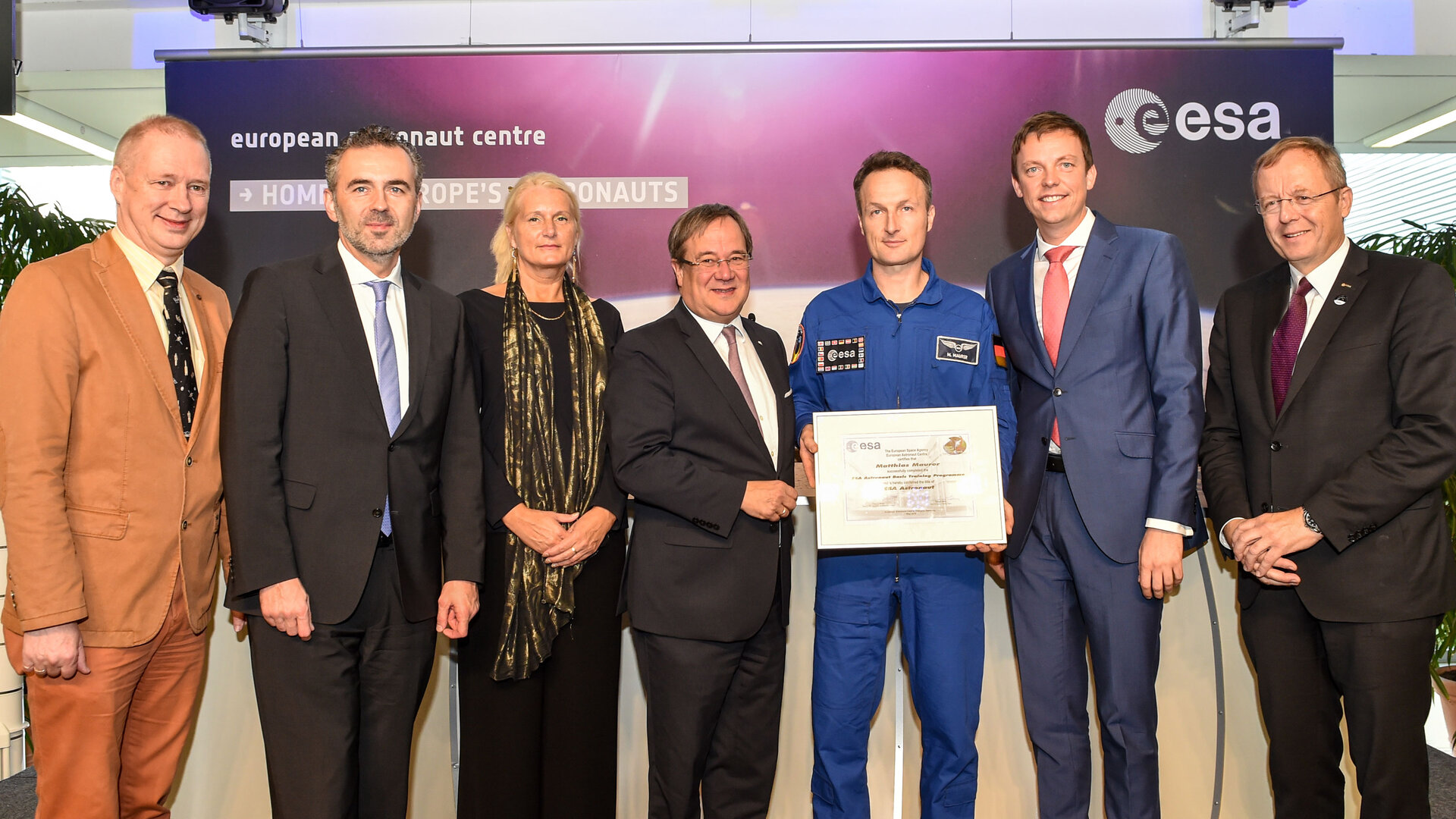 German citizen, Matthias Maurer, is now officially ESA’s newest astronaut, after graduating during a formal ceremony at the European Astronaut Centre in Cologne, Germany, on 25 September 2018.

Matthias’ graduation event marked three years since he began his astronaut training and it is clear the material scientist and polyglot is made of the right stuff.

Though he has always been fascinated by space and looked up to others like German ESA astronaut Ulf Merbold, Matthias says he never imagined one day he might become an astronaut himself. 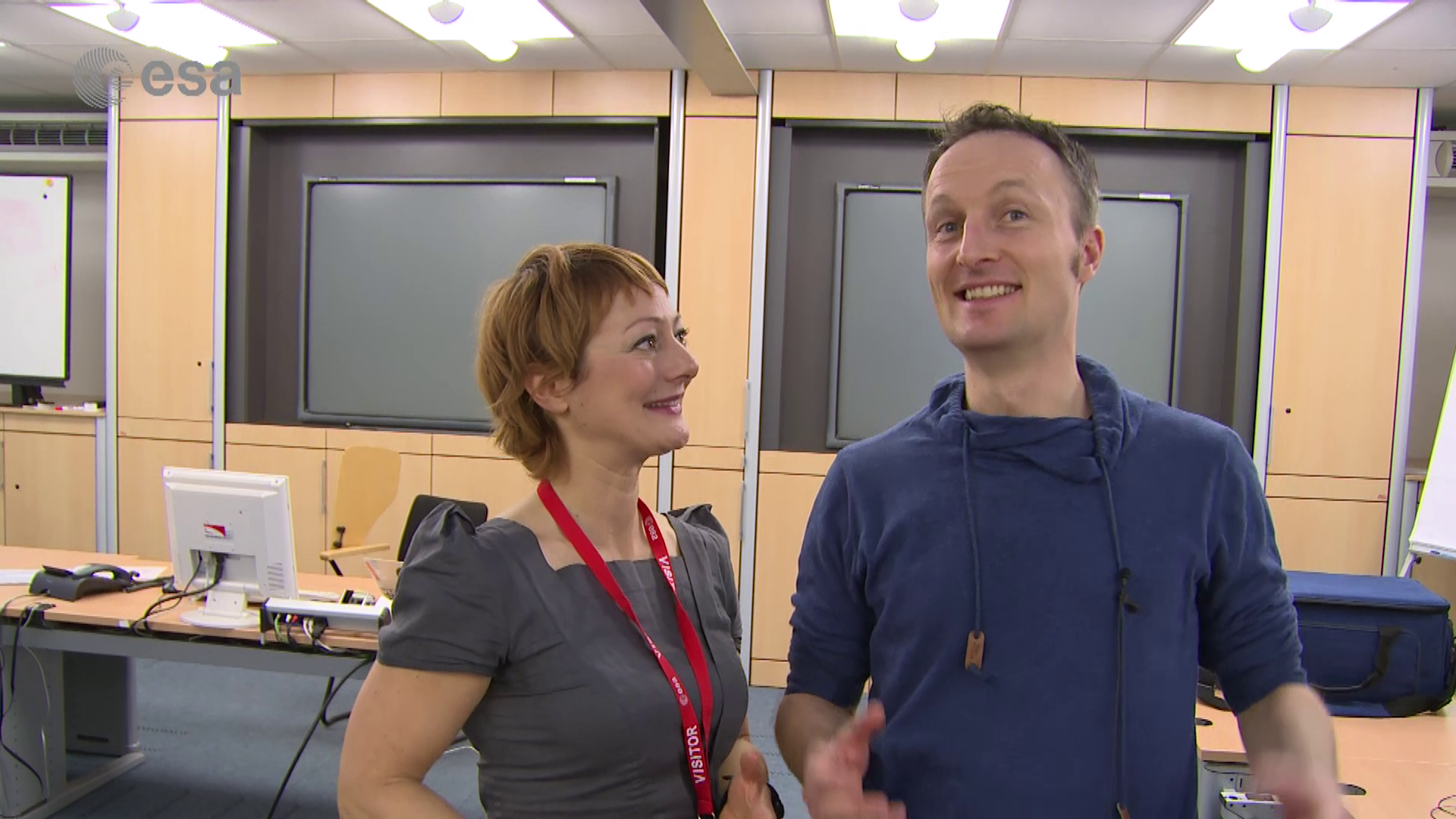 “I grew up in Saarland near a fighter-pilot training area, so as a kid, that’s what I wanted to be,” he explains, “later on, I wanted to study aerospace engineering and got into material sciences, but I always followed ESA closely to see what they were doing in space.”

When he saw the call for new ESA astronauts on television, Matthias had already studied in five countries, graduated with a doctorate in materials science and achieved national recognition for outstanding research. He says he jumped at the opportunity to combine a love of technology with international collaboration and adventure.

Matthias was one of 10 applicants who made it to the final round of ESA astronaut selection in 2008. After narrowly missing out on astronaut candidacy at that stage, he went on to work for ESA in a variety of roles including crew support and Eurocom (European spacecraft communicator) before officially joining the ESA astronaut corps in 2015.

He has now completed basic and pre-assignment training, and is qualified to go to space. Once assigned to a mission, he will complete up to another two years of mission-specific training before launch.

Despite knowing the astronaut training programme more intimately than most, Matthias says it definitely had its challenges – both physically and mentally.

“Caves training, the NEEMO underwater training, survival training – all of these expeditions involve an element of risk. And Russian is even harder than I thought,” he laughs.

“When I applied for the astronaut programme, I didn’t expect that I would need to learn Chinese, so that is an additional challenge now.”

While Matthias awaits assignment to his first space mission, he will help manage projects at the ESA’s astronaut centre, continue learning Russian and Chinese and support fellow German astronaut Alexander Gerst during his Horizons mission.

He says he cannot wait to play a part in conducting science in space and enjoys the fact that astronauts are more than just ambassadors for human spaceflight – they are also in a unique position to share the success stories of the ESA as a whole.