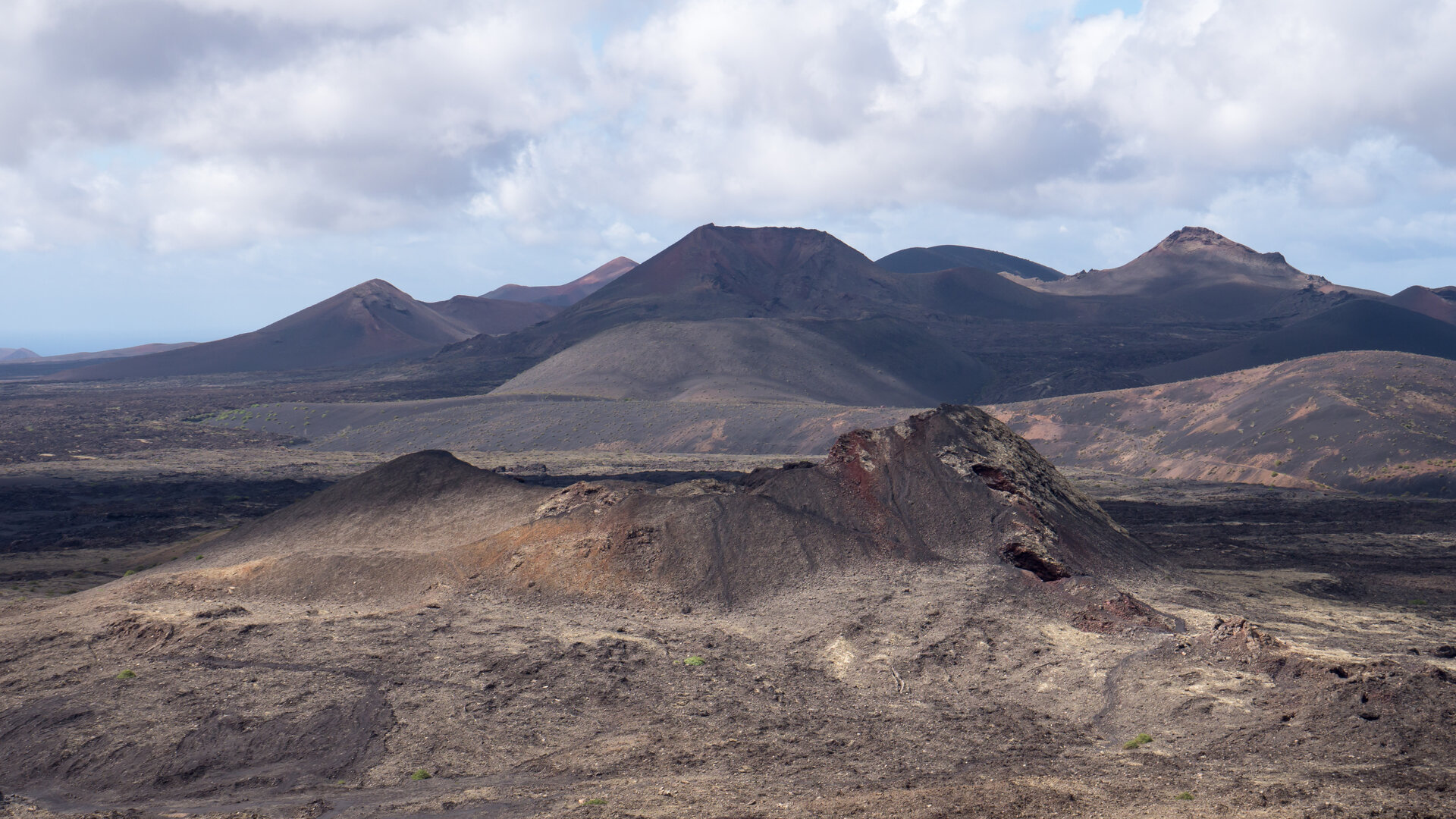 ESA astronauts Luca Parmitano and Pedro Duque, together with  Eurocom Matthias Maurer are starting the second phase of their ESA ‘Pangaea’ planetary geological field training on a landscape very similar to Mars at Geoparque Lanzarote, in the Canary Islands.

During last session in Bressanone, Italy, they learned about Earth and planetary geological processes, with a special focus on sedimentary processes, and have learned to recognise rocks and meteorites. 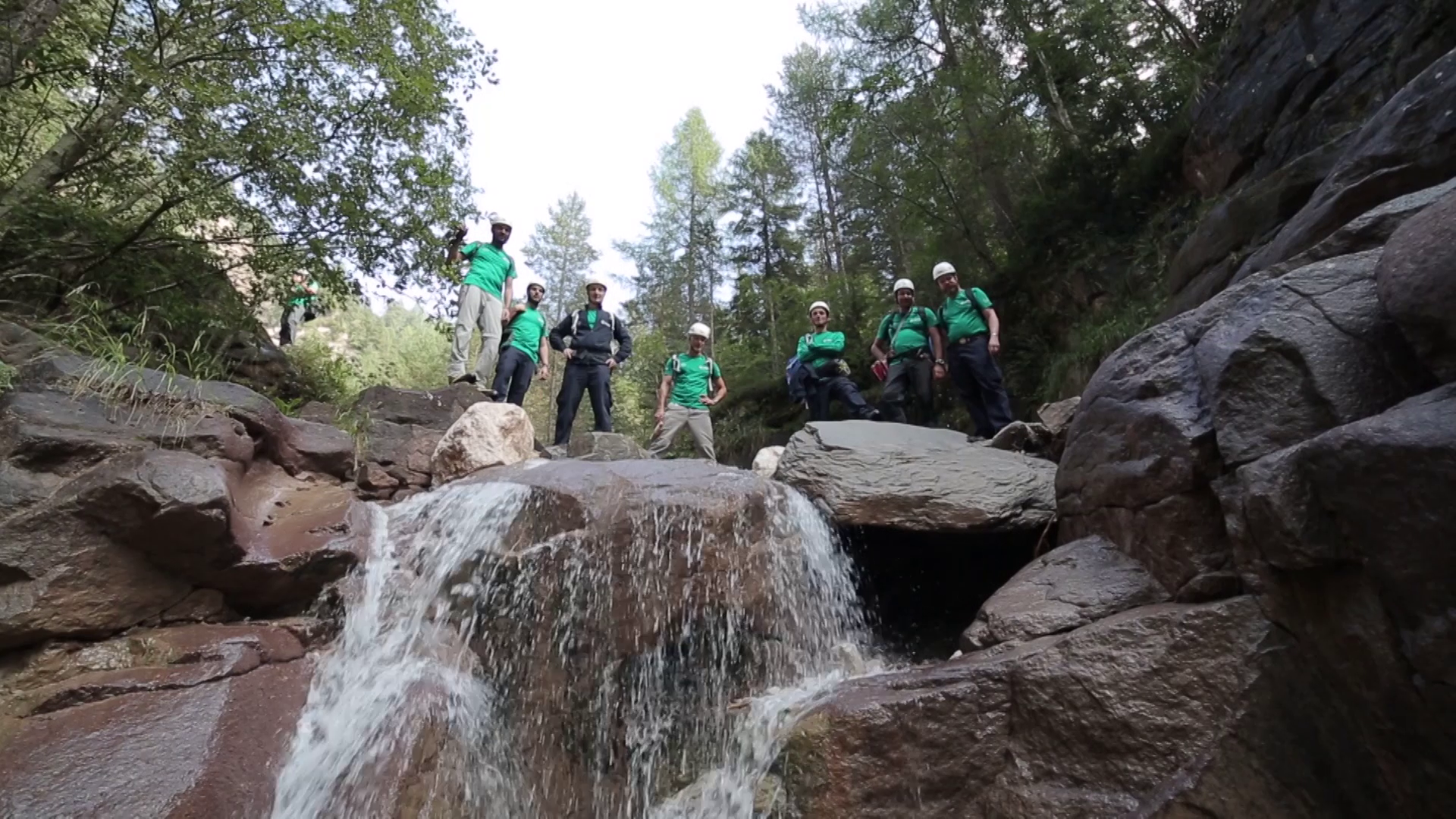 The new session in Lanzarote is devoted to field geology in a ‘planetary analogue’, meaning a setting with terrain very similar to that found on Mars. The three martian ‘astronauts’ will be involved in a  series of geological traverses, each progressively more complex with specific scientific questions to be addressed. They will first study the traverses using satellite images, and then they will follow the traverses on the ground, communicating by radio with a ‘ground team’ of scientists. Then they will decide, based on that expert advice, on a set of sampling sites, where they will collect representative samples to be returned for further analysis.

During the traverses, the astronauts will mostly follow a plan but, on the final traverse, the sampling sites they identify will depend on their observations and the consultation with the ground team scientist . They call this ‘flexecution’ : in space analogues, as in space, they need to be flexible. Educated and informed decision-making is what they will require in order to return the most relevant, representative and diverse samples for later analysis.

Of course, Luca, Pedro and Matthias will develop their field geology skills during the week. At first, they will be following the demonstrations by their instructors. Then they will be coached and, lastly, they will become more autonomous. Their instructors will analyse their work and later take the astronauts back to the sampling sites to discuss what f anything they have missed. This is an opportunity that will not be given when astronauts are on another planet, which is why training on a planetary analogue is so important.

The ground team scientists will also curate the samples day by day, and discuss the reports they have received in written form for the previous day’s traverse. Feedback will also be provided to the astronauts on those reports, to improve not just the oral communication, but also the geological descriptions and drawings, which will be later on used by scientists on the samples returned.

A highlight of the week will be a sampling traverse inside a lava tube. Lava tubes are planetary caves. Many have been already spotted on both the Moon and Mars. Being underground structures, they are good shelters from radiation. They may contain subsurface water, and therefore be interesting in the search of extraterrestrial microbial life.

ESA astronaut Pedro Duque said, “I am very happy to be in this beautiful part of my home country for this course. The environment of Lanzarote is very unique in the world, but looks a lot like what we know other worlds will show to future astronauts! I will do my best to help prepare a course in which future colleagues will receive all the knowledge they will need to make a difference during exploration of other planets.”