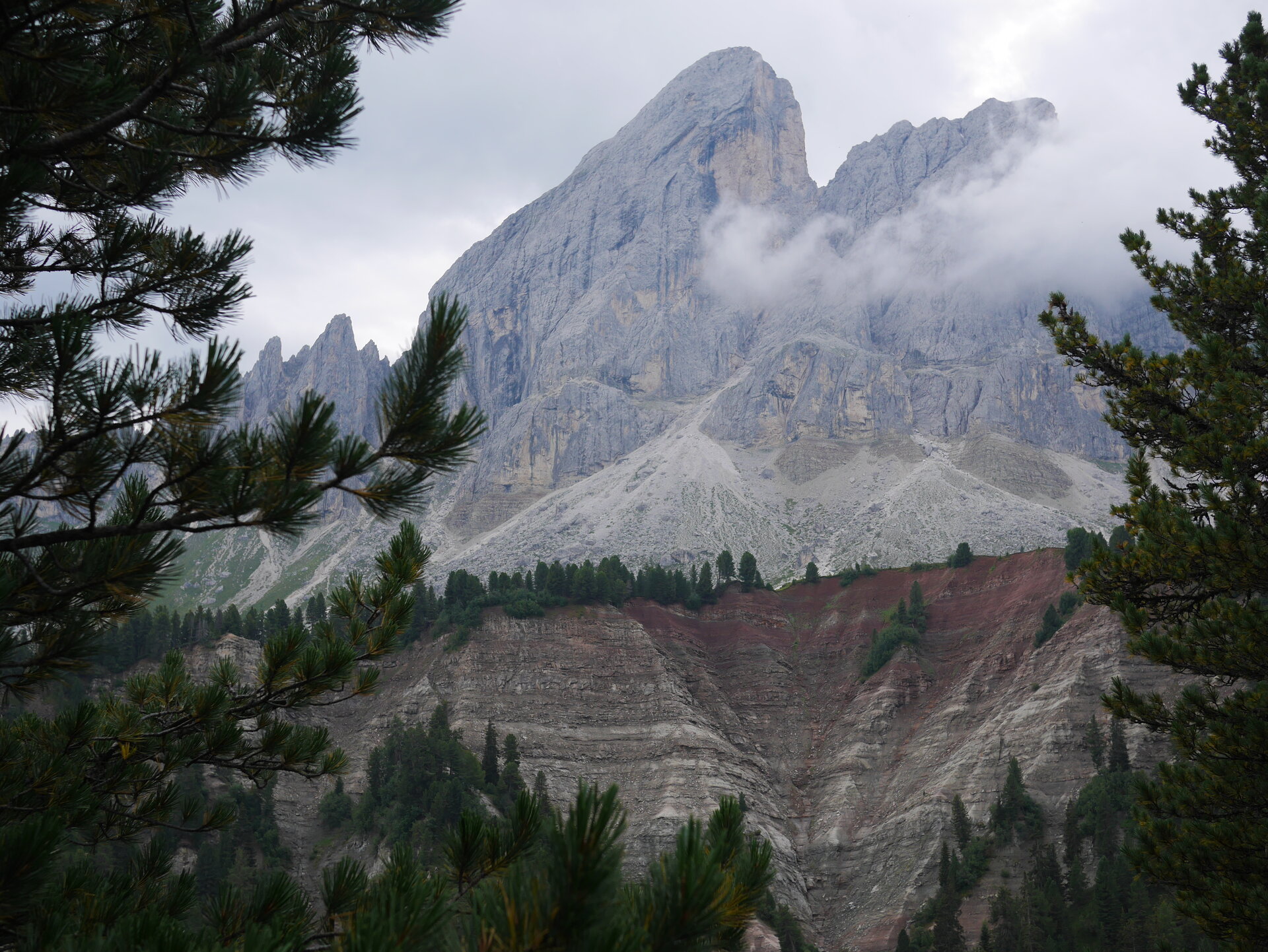 ESA is now training astronauts in identifying planetary geological features for future missions to the Moon, Mars and asteroids. This week, Luca Parmitano and Pedro Duque will work under leading European planetary geologists and apply their knowledge during field trips in Bressanone, Italy.

“This Pangaea course – named after the ancient supercontinent – will help astronauts to find interesting rock samples as well as to assess the most likely places to find traces of life on other planets,” explains field geologist, explorer and course designer Francesco Sauro.

The first part of the course will see Luca, Pedro and Eurocom Matthias Maurer learn about planetary geology from Matteo Messironi, a geologist working on the Rosetta and ExoMars missions, lunar geology from Moon expert Harald Hiesinger, meteorites from Anna Maria Fioretti and Mars from expert Nicolas Mangold, who is working with NASA’s Curiosity Mars rover.

The theory will be followed by field trips in carefully chosen areas representing other planets in terms of geological features. The practical lessons will see the students recognise rocks, draw landscapes and explore a canyon that has sedimentary features similar to those discovered by Curiosity on Mars.

Francesco explains: “We created a course that enables astronauts on future missions to other planetary bodies to spot the best areas for exploration and the most scientifically interesting rocks to take samples for further analysis by the scientists back on Earth.”

The course is organised together with the Center of Studies and Activities for Space at the University of Padova, Italy.

The second part of the course will start in October on Lanzarote in the Canary Islands, Spain.