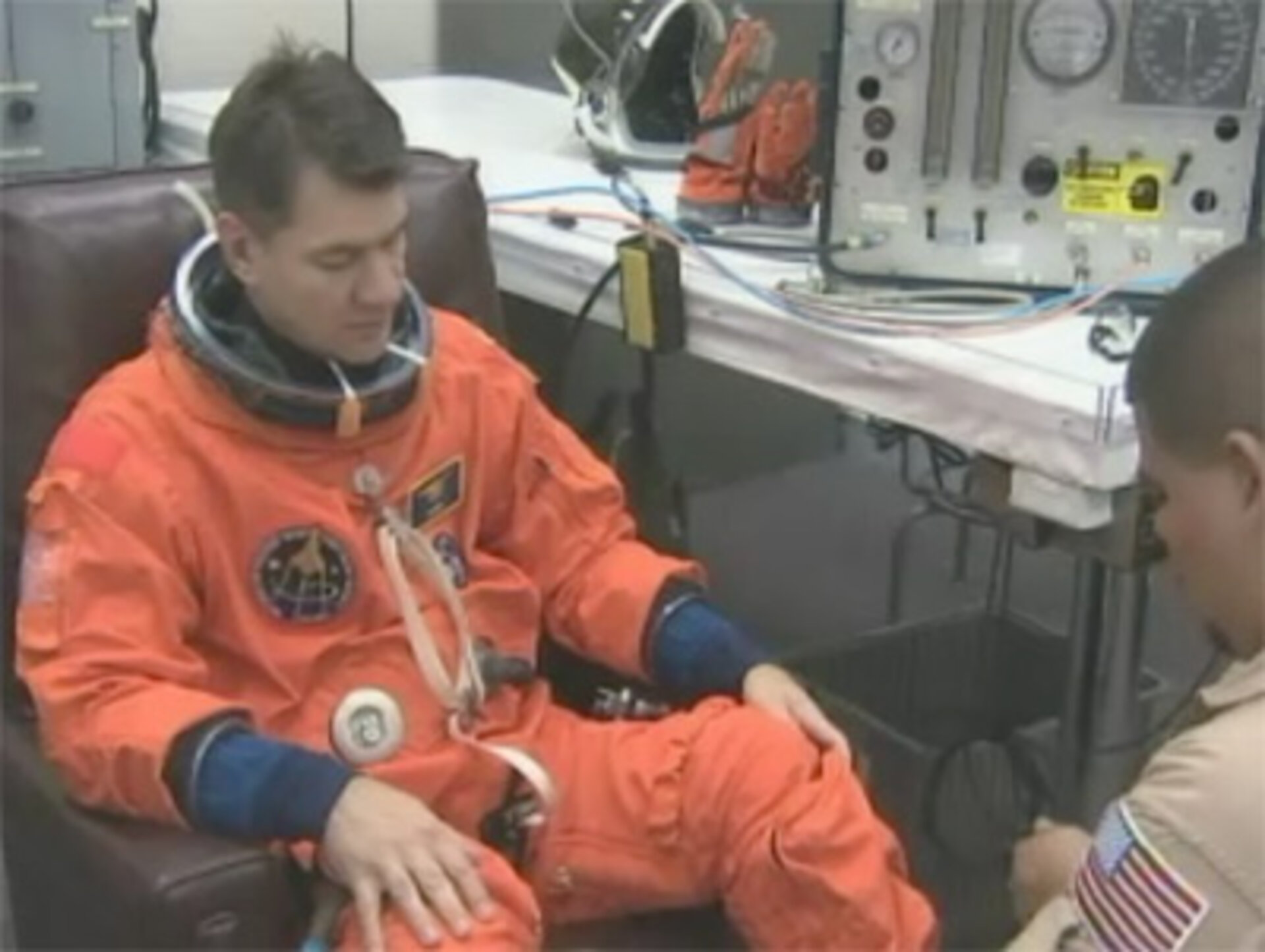 Thanks to the Esperia Mission, Italian astronaut Paolo Nespoli will deliver to the ISS the Italian-built connector Node 2, also known as Harmony, allowing ESA to put in orbit its long awaited first real estate: the European Columbus laboratory.

During a 10-day stay on the Space Station, Paolo Nespoli will coordinate three spacewalks from inside the ISS during which Harmony will be installed. He will also carry out experiments on behalf of ESA and the Italian Space Agency (ASI).

In return for Europe providing high-tech nodes for the Space Station, NASA will soon carry the European Columbus laboratory into orbit. Columbus, ESA’s most important contribution to the ISS so far, will be used for science experiments and to prepare for the exploration of the Moon and Mars.