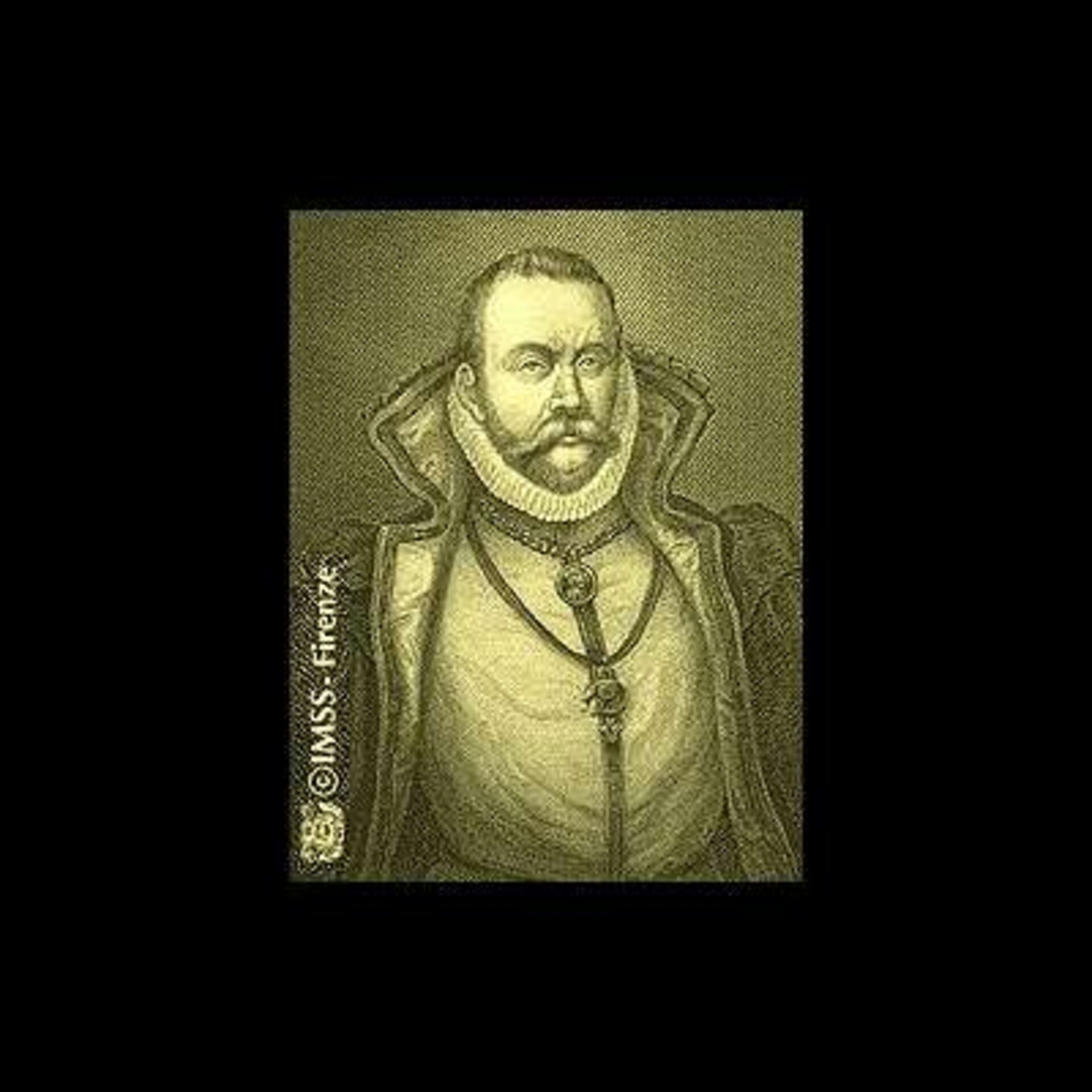 1572: On 11 November 1572, the Danish astronomer Tycho Brahe first observed a 'new star', (B Cassiopeiae or Nova Cassiopeiae 1572), one of the few recorded supernovae in the Milky Way.

From his precise measurements Brahe showed that it was not merely a nearby object, such as a comet, but was in fact at the great distance of the stars. Thus, he demonstrated that the stars were not unchangeable, and that real changes could indeed occur among them.

A 'supernova' is the violent, sudden explosion of a star. At its brightest, Brahe's star was visible to the eye by daylight.