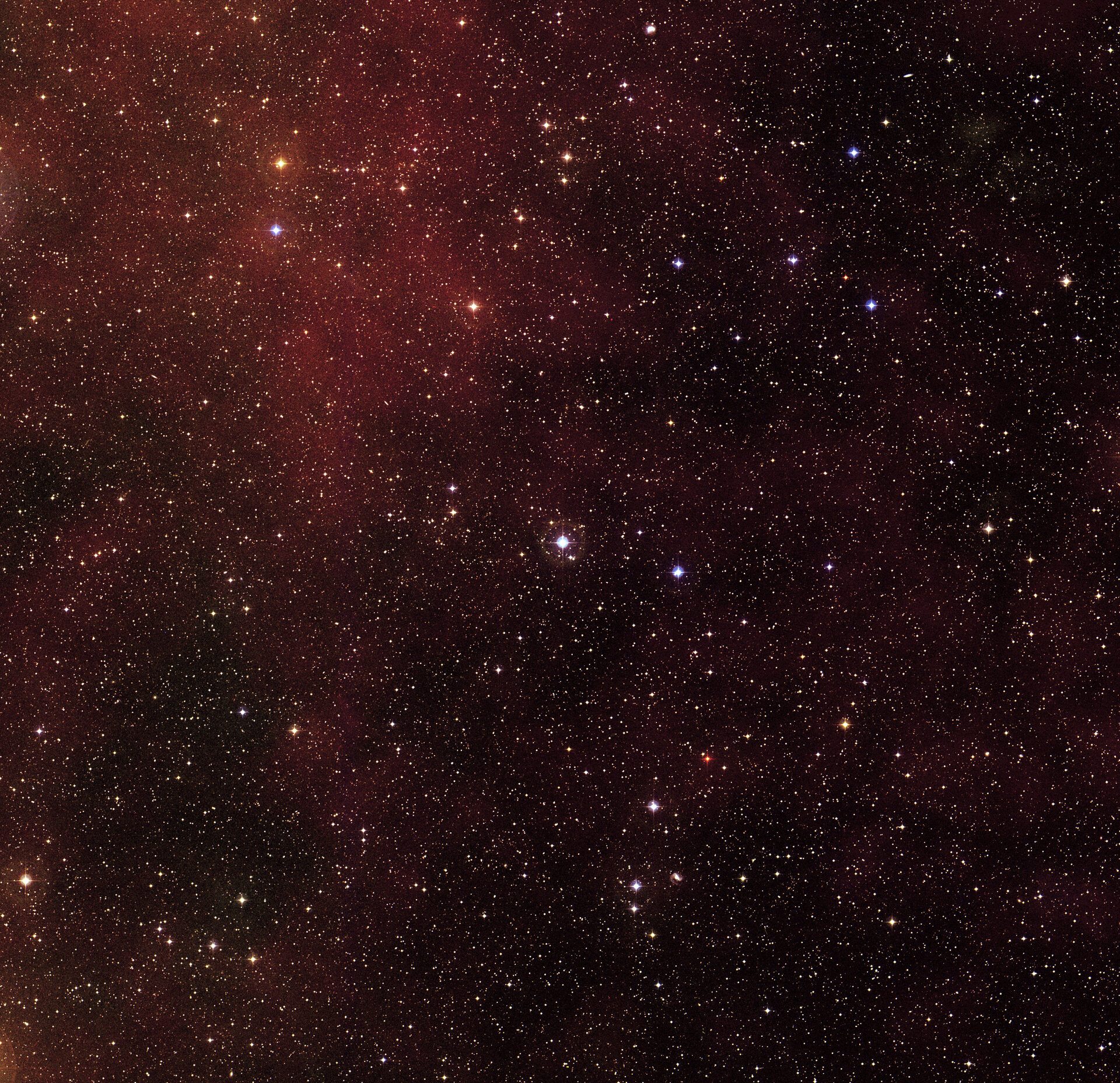 Innes was a Scottish astronomer who was invited by David Gill to the Cape Observatory, South Africa in 1894. He became a successful binary star observer there with 1628 discoveries.

His most famous discovery, in 1915, was Proxima Centauri, the closest star to Earth after the Sun. It is a faint star near the binary star Alpha Centauri, which is so far south it is not visible from most of the northern hemisphere.

He was also the first to see the Daylight Comet of 1910.