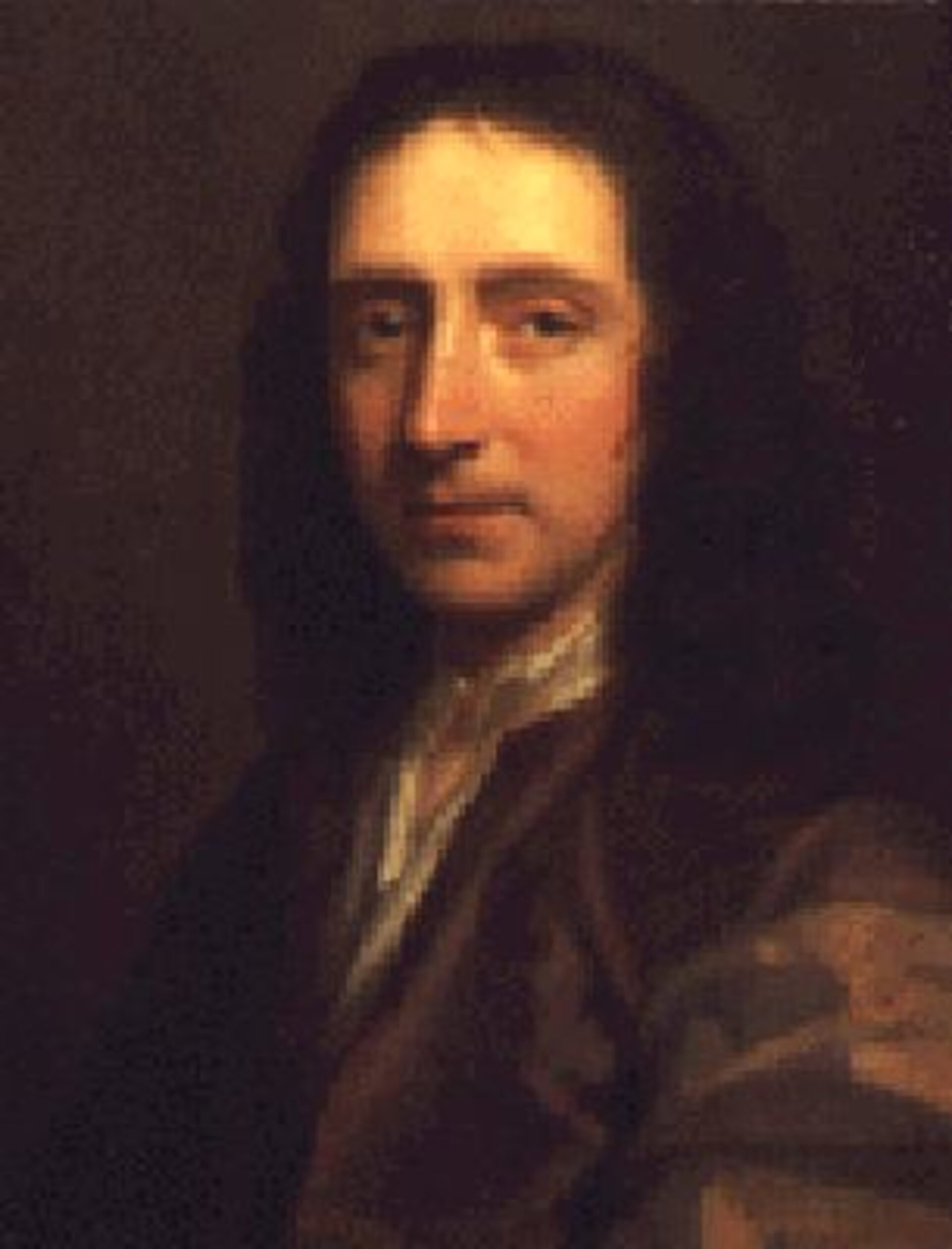 Halley was an English scientist who calculated that the comet of 1682 was periodic. Using historical records, his own observations, and Newton's universal law of gravitation, he reasoned that the comets which had appeared in 1456, 1531, 1607, and 1682, were one and the same. He then predicted the comet's return about every 76 years. Although Halley died in 1742, the comet reappeared 16 years later, and today bears his name.

He also encouraged his friend, Isaac Newton, to publish his famous work on calculus, gravity, and the laws of motion.