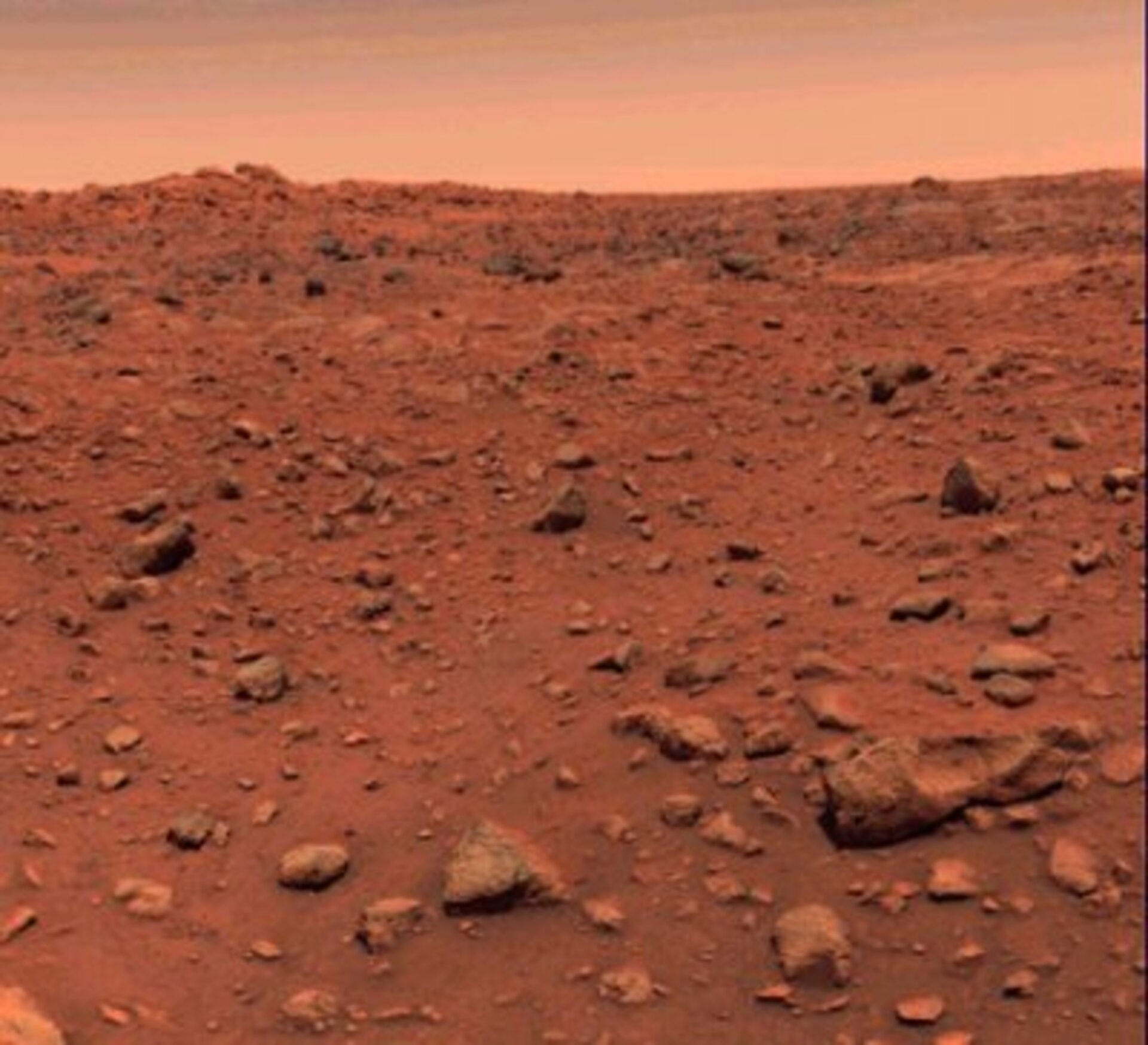 1976: On 20 June 1976, NASA's Viking 1 probe, launched from Cape Canaveral, went into Mars orbit. The lander set down on the western slopes of Chryse Planitia a month later. It soon began its programmed search for Martian micro-organisms and sent back incredible colour panoramas of its surroundings. Scientists learned that the Mars sky was pinkish in colour, not dark blue as they originally thought. The sky is pink due to sunlight reflecting off the reddish dust particles in the thin atmosphere. The lander set down among a field of red sand and boulders stretching out as far as its cameras could image.

Lemaître was a Belgian astronomer and cosmologist, born in Charleroi, Belgium. In 1927 he proposed the modern big-bang theory. He reasoned that if the universe was expanding now, then the further you go in the past, the universe’s contents must have been closer together. He envisioned that at some point in the distant past, all the matter in the universe was in an exceedingly dense state, crushed into a single object he called the 'primeval super-atom' which exploded, with all its constituent parts rushing away. This theory was later developed by Gamow and others.