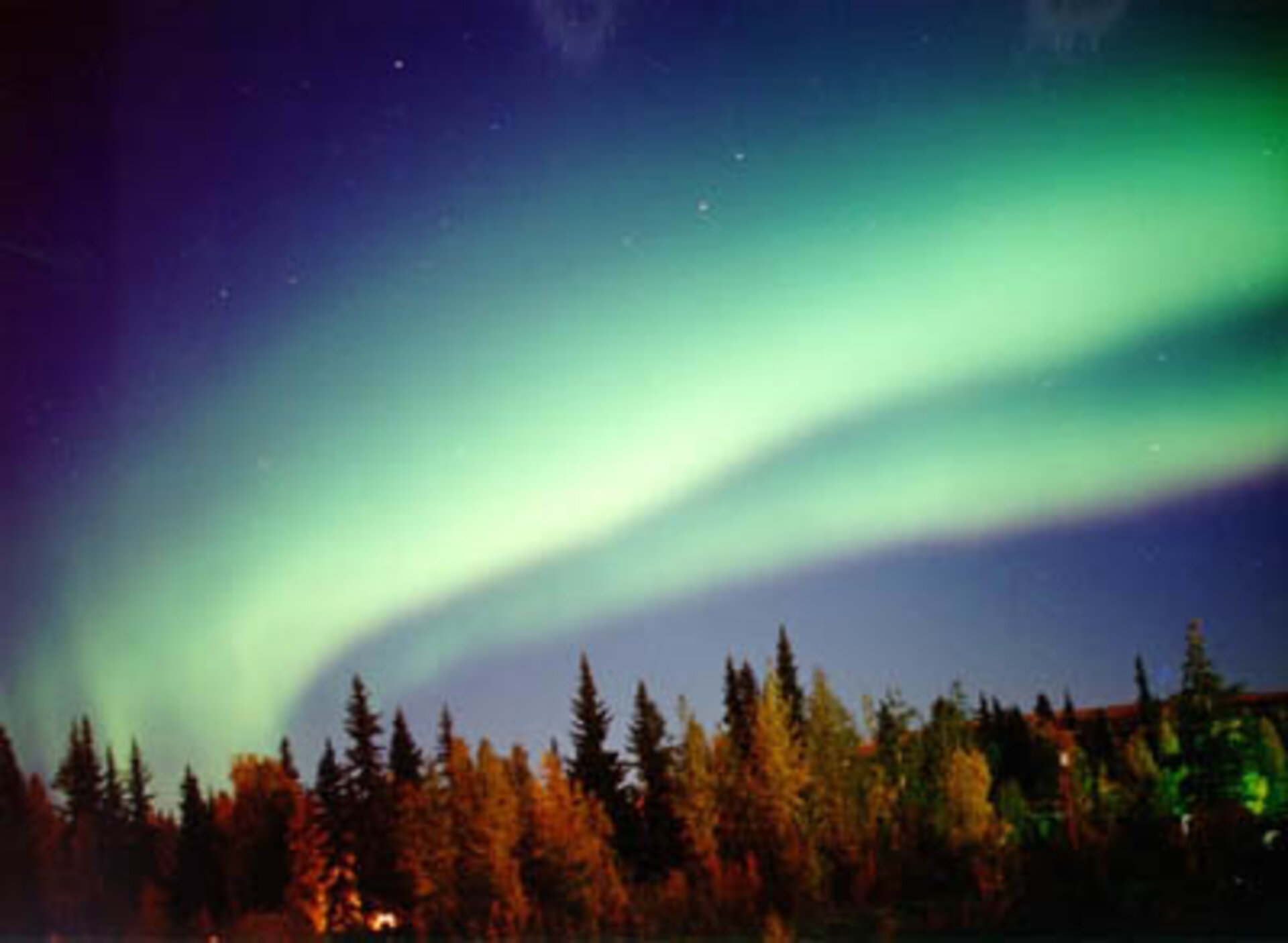 Auroras are the weird dancing lights in the sub-polar skies that have fascinated us for centuries. They appear when eruptions on the Sun disturb Earth's space environment.

Solar storms can be troublesome to modern technology, they can endanger astronauts and satellites, and at ground level they can disrupt communications, computers, power supplies and navigation systems.

For these reasons, space weather is a hot topic for scientific research. It is also a matter of vigilance, with spacecraft watching for events on the Sun that may cause trouble in our part of the Solar System, minutes or days later.

Eruptions on the Sun can produce a sequence of events in space and in Earth's vicinity, although not all of the elements are apparent every time.

After being produced in the Sun, flashes of X-rays and ultraviolet rays arrive at Earth in 8 minutes. After hitting the atmosphere, they cause disturbances in the ionosphere, which reflects radio signals.

Changes in the ionosphere can interrupt short-wave radio transmissions and cause errors in navigation systems.

Also at high speed, but following curved paths, solar protons and other energetic particles from the Sun reach Earth in an hour or two. They can harm astronauts, damage spacecraft and if they reach the ground they can cause errors in computers.

Gusts and shocks in the solar wind due to an eruption take a few days to reach Earth. When they arrive, they buffet the Earth's magnetic shield, the magnetosphere, causing a magnetic storm, which makes compass needles wander.

The varying magnetic field can provoke damaging surges of current in long metallic structures such as power lines and pipelines. The magnetic disturbances can also dump particles from space into the upper air, where they cause auroras.

The various solar effects all tend to heat the outer atmosphere of Earth and make it swell. Low-orbiting satellites running into denser air than usual may lose energy and fall.

Telecommunications and weather satellites in higher geostationary orbits may suffer in a different way. If a gust in the solar wind squeezes the shield of the magnetosphere severely, the satellites may find themselves outside the shield, and more exposed to damaging particles.

However, in one respect the solar storms themselves shield Earth. They reduce the intensity of cosmic rays, the energetic emissions reaching Earth from outside our Solar System. Major storms can cause a big drop in the cosmic-ray count for a day or two. Over longer periods the average cosmic-ray count falls as solar activity increases during the 11-year sunspot cycle.

A multinational space fleet, the International Solar-Terrestrial Physics Programme (ISTP), is busy making better sense of the Sun's behaviour and its effects on Earth. Six of the spacecraft have been built in Europe for joint ESA-NASA missions.

These projects are SOHO (1995), which is the multi-purpose flagship of the solar space fleet, Ulysses (1990), now retired which flew over the poles of the Sun, and Cluster (2000), with four identical satellites promising the first 3D views of the non-stop battle between solar storms and Earth's magnetic field.