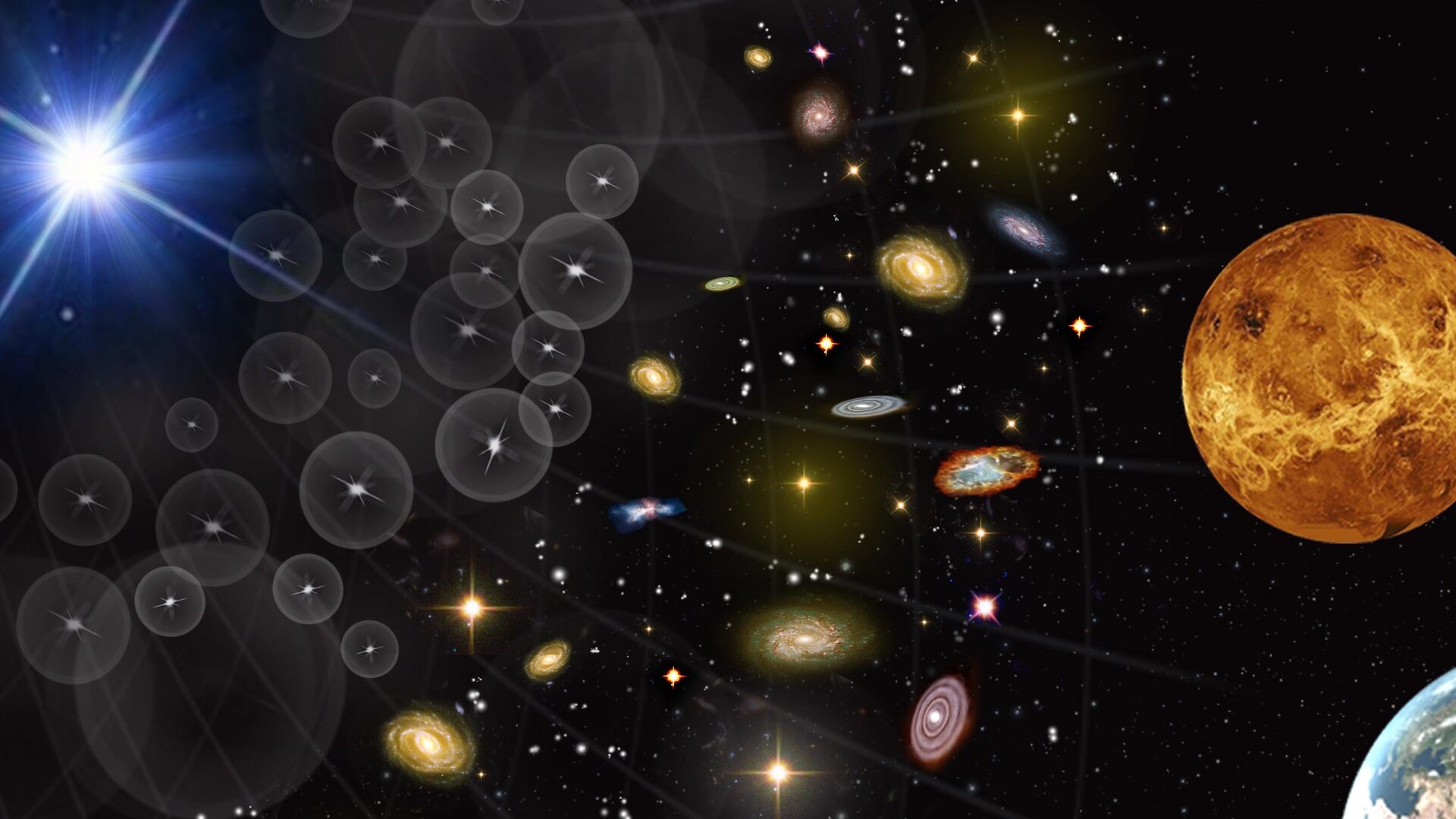 Orbiting and landing on a comet. Mapping the relic radiation from the big bang. Sensing liquid water buried on Mars. Charting one billion stars. These are just a handful of recent highlights from ESA’s Science Programme, but these global successes are only possible thanks to decades of long-term planning.

To put these plans in context, Rosetta and its lander Philae began life in Horizon 2000. Launched in 2004, the spacecraft took a decade to reach its destination before becoming the first mission to rendezvous with, fly alongside and land on a comet in arguably one of ESA’s most ambitious space exploration missions to date. It is only now, with operations completed in September 2016, that scientists are really digging deeper into the mission’s data than ever before. 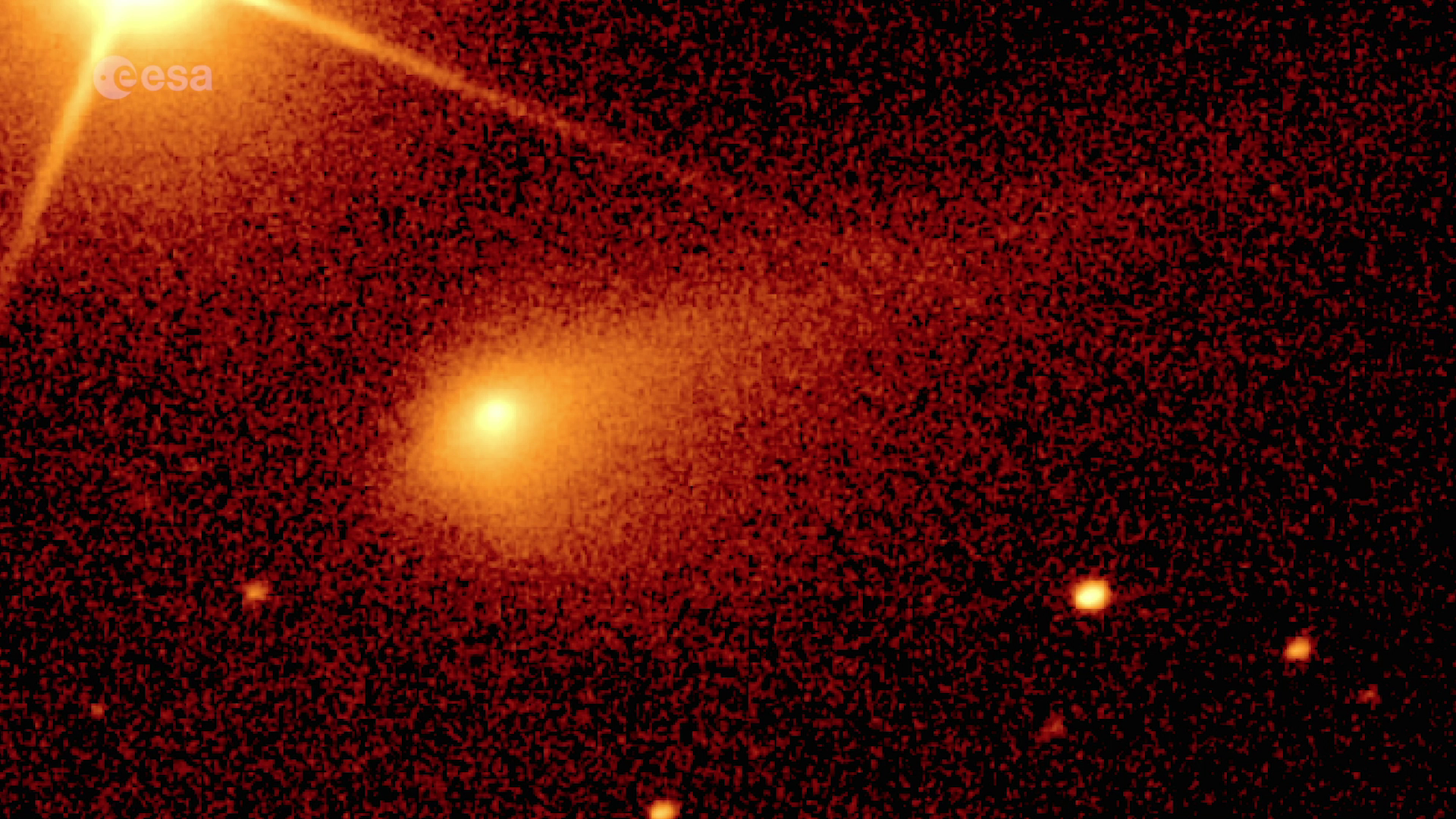 Horizon 2000 also included ‘time-machine’ Planck and astronomy observatory Herschel, both of which changed the way we view our Universe by revealing the relic radiation from the big bang, and tracing the birth of stars and the evolution of galaxies through time, respectively.

Horizon 2000 Plus includes Gaia, Lisa Pathfinder, and BepiColombo. The last to take to the skies with its launch to Mercury in 2018, BepiColombo is on its way to uncover the mysteries of the innermost planet of our Solar System. The mission is key to unlocking the formation of solar systems – not just our own, but for the vast range of exoplanet systems discovered. Its solar electric propulsion technology follows that of ESA's Smart-1 mission to the Moon, while new technologies developed for BepiColombo are already being used for the upcoming Solar Orbiter mission.

Gaia, the billion-star surveyor, has been making precise measurements of the positions, motions and characteristics of stars in order to create a three-dimensional map of our Milky Way to explore the past and future evolution of the Galaxy. It has already released two phenomenal datasets that are redefining the foundations of astronomy.

Cosmic Vision 2015-2025
None of these missions and their widely known successes today would have been possible without a long-term plan. In the decade ahead, we will start to see the results of the Cosmic Vision planning paying off.

At the heart of the Cosmic Vision programme are four big questions: What are the conditions for planet formation and the emergence of life? How does the Solar System work? What are the fundamental physical laws of the Universe? How did the Universe originate and what is it made of? To answer these questions, a new fleet of spacecraft have been conceived.

The programme includes a series of three exoplanets missions that will keep Europe at the forefront of this growing field, each tackling a unique aspect of exoplanet science. Is Earth really unique or can we find a twin planet? Cheops, the CHaracterizing ExOPlanet Satellite, will launch in 2019, and will be followed by Plato and Ariel in the next decade.

Solar Orbiter is preparing for launch in 2020 to provide unprecedented views of the Sun’s polar regions and to better inform us of processes linked to space weather. In 2022, the Jupiter Icy Moons Explorer will set forth to the Jovian system and assess the habitability potential of the planet’s largest ocean-bearing moons: Europa, Ganymede and Callisto. Its results will also complement data from exoplanet missions.

Looking deeper into the Universe, Euclid will try to untangle the mysteries of the cosmic web and how the exotic dark energy and invisible dark matter influence the structure and course of our cosmos.

The next-generation X-ray observatory Athena will investigate some the hottest and most powerful sources in the Universe, and together with the future gravitational-wave observatory, Lisa, will provide a powerful toolbox for coordinated observations – so called ‘multi-messenger’ astronomy – to enable the study of massive black holes and energetic phenomena throughout the cosmos.

Towards the next fifty years
But what do we want to be studying in 20 or even 50 years from now? We have to start planning now for the missions we want to launch two or more decades from now.

Choosing a mission
The European space science community has been involved in every important step in the Cosmic Vision plan, from taking part in the selection of themes and proposing candidate missions to assessing preliminary studies of the missions and their proposed instruments. After a mission is selected, Europe’s scientists and engineers build many of the instruments that will fly on the spacecraft. During the operational life of the missions, they are part of the team that plans mission activities and operates the instruments. The final step is for them is to explore the data from the mission and deliver the science results to the world.