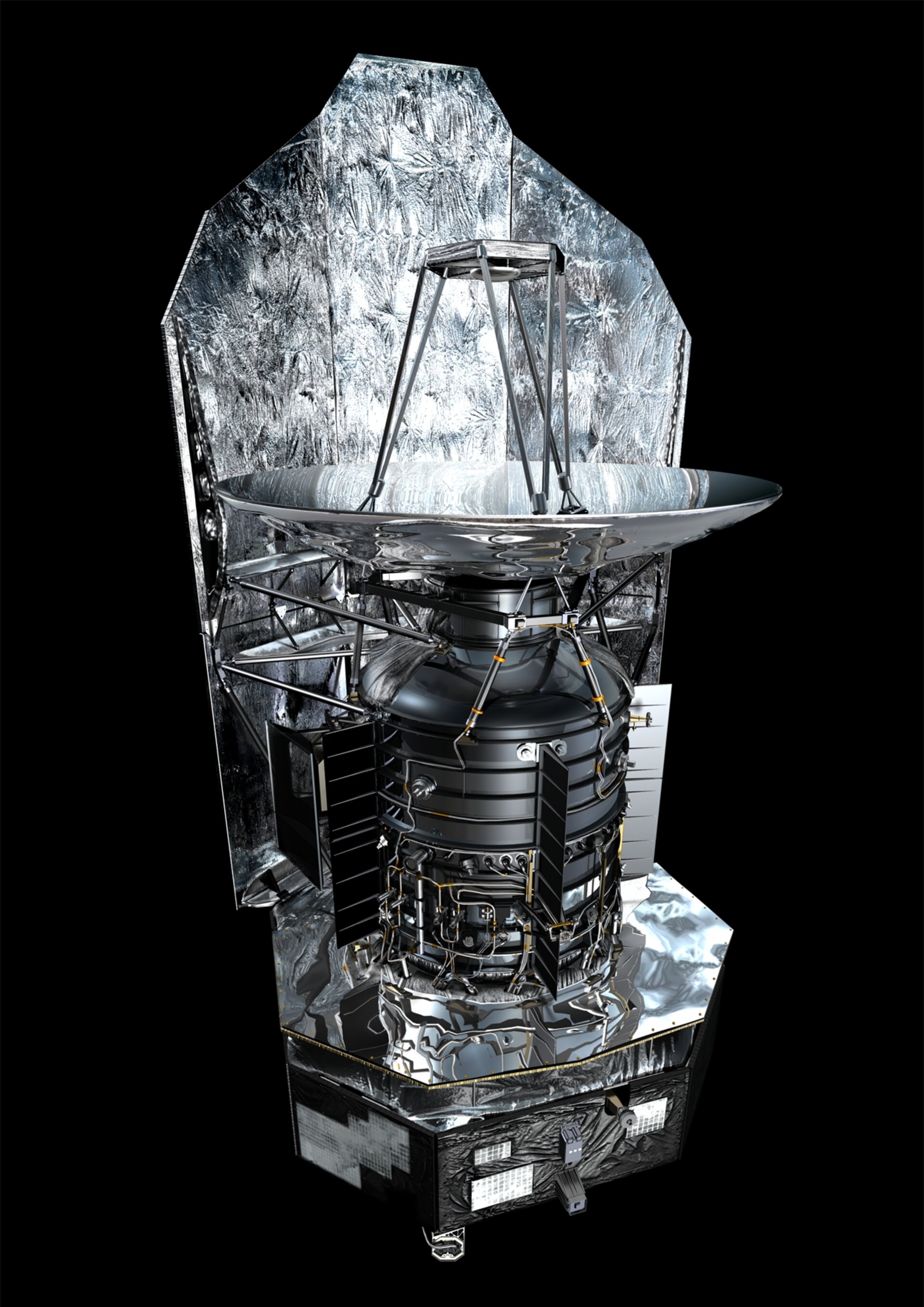 ESA’s Herschel spacecraft is proceeding towards its industrial completion. The satellite’s service module has passed its assembly and verification tests, and is now ready to move towards its final integration and test phases.

The service module is the satellite platform on top of which the ‘payload module’ - containing the cryostat with the science instruments and the telescope - will be mounted.

The Herschel satellite will carry the largest telescope mirror ever flown in space. It will operate in the infra-red and sub-millimetre wavelengths, to study the formation of stars and galaxies.

After its assembly by the Alcatel Alenia Space teams in Turin, Italy, the service module successfully passed the verification phase, and is now ready to be delivered to Astrium Satellites for final satellite assembly. The complete satellite will then be submitted to environmental acceptance tests in the ESA facilities located at ESA's European Space Research and Technology Centre (ESTEC), The Netherlands.

The Herschel satellite is planned for launch in mid 2008, on board an Ariane-5 rocket, together with the Planck satellite, the ESA astronomy mission designed to accurately measure the Cosmic Microwave Background Radiation that carries information about the early Universe.

The development of the Herschel and Planck satellites, and all support activities prior to their launch, are provided by Alcatel Alenia Space, the industrial Prime Contractor selected by ESA, leading a consortium of more than 30 companies. Both spacecraft's service modules are equipped with state of the art avionics, power distribution, communication, attitude control and propulsion subsystems, and they have been developed over a time span of 5 years.