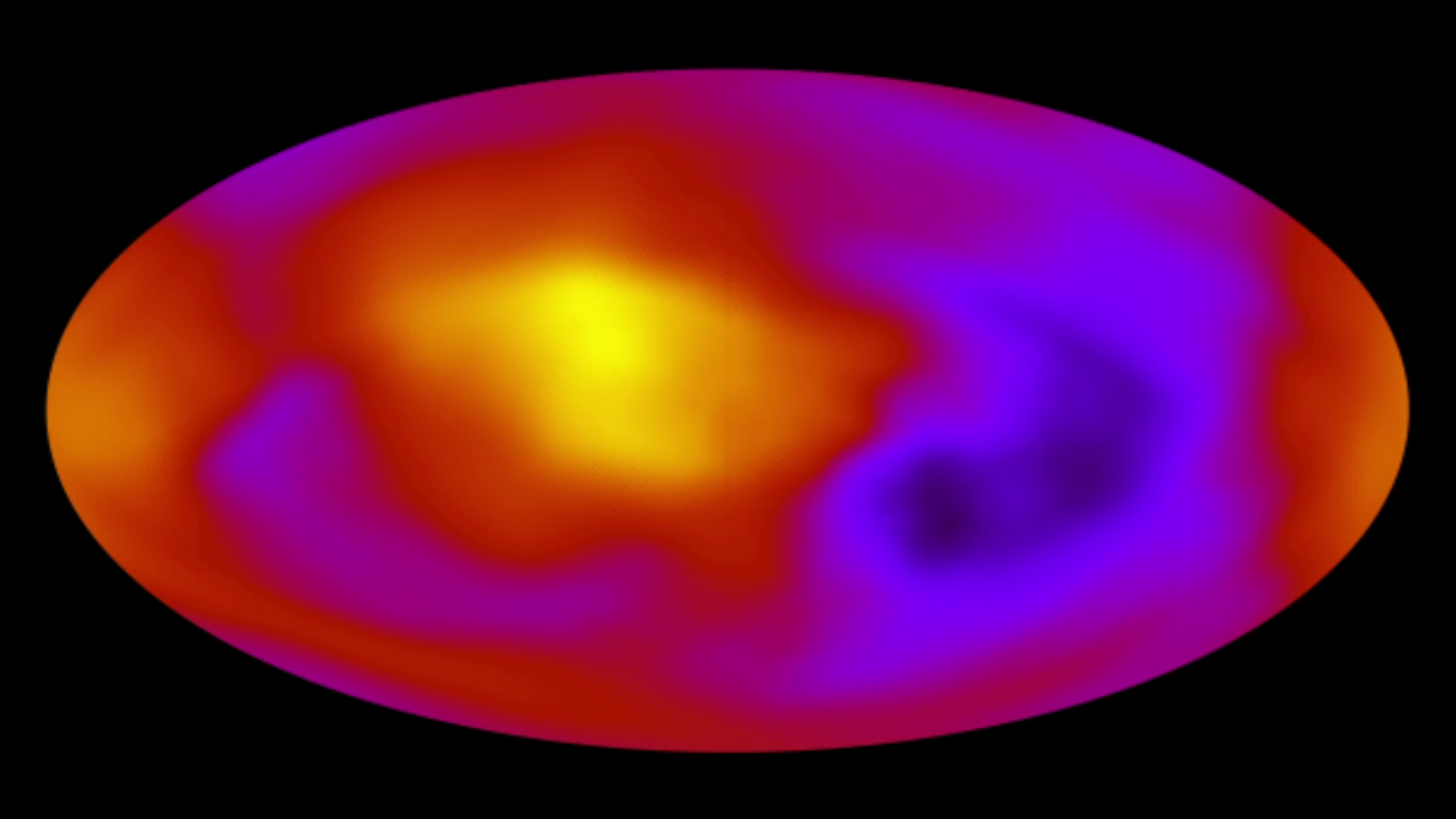 Astronomers have assumed for decades that the Universe is expanding at the same rate in all directions. A new study based on data from ESA’s XMM-Newton, NASA’s Chandra and the German-led ROSAT X-ray observatories suggests this key premise of cosmology might be wrong.

Konstantinos Migkas, a PhD researcher in astronomy and astrophysics at the University of Bonn, Germany, and his supervisor Thomas Reiprich originally set out to verify a new method that would enable astronomers to test the so-called isotropy hypothesis. According to this assumption, the Universe has, despite some local differences, the same properties in each direction on the large scale.

Widely accepted as a consequence of well-established fundamental physics, the hypothesis has been supported by observations of the cosmic microwave background (CMB). A direct remnant of the Big Bang, the CMB reflects the state of the Universe as it was in its infancy, at only 380 000 years of age. The CMB’s uniform distribution in the sky suggests that in those early days the Universe must have been expanding rapidly and at the same rate in all directions.

In today’s Universe, however, this may no longer be true.

“Together with colleagues from the University of Bonn and Harvard University, we looked at the behaviour of over 800 galaxy clusters in the present Universe,” says Konstantinos. “If the isotropy hypothesis was correct, the properties of the clusters would be uniform across the sky. But we actually saw significant differences.”

“We saw that clusters with the same properties, with similar temperatures, appeared to be less bright than what we would expect in one direction of the sky, and brighter than expected in another direction,” says Thomas. “The difference was quite significant, around 30 per cent. These differences are not random but have a clear pattern depending on the direction in which we observed in the sky.”

Before challenging the widely accepted cosmology model, which provides the basis for estimating the cluster distances, Konstantinos and colleagues first looked at other possible explanations. Perhaps, there could be undetected gas or dust clouds obscuring the view and making clusters in a certain area appear dimmer. The data, however, do not support this scenario.

In some regions of space the distribution of clusters could be affected by bulk flows, large-scale motions of matter caused by the gravitational pull of extremely massive structures such as large cluster groups. This hypothesis, however, also seems unlikely. Konstantinos adds that the findings took the team by surprise.

“If the Universe is truly anisotropic, even if only in the past few billion years, that would mean a huge paradigm shift because the direction of every object would have to be taken into account when we analyse their properties,” he says. “For example, today, we estimate the distance of very distant objects in the Universe by applying a set of cosmological parameters and equations. We believe that these parameters are the same everywhere. But if our conclusions are right than that would not be the case and we would have to revisit all our previous conclusions.”

“This is a hugely fascinating result,” comments Norbert Schartel, XMM-Newton project scientist at ESA. “Previous studies have suggested that the present Universe might not be expanding evenly in all directions, but this result – the first time such a test has been performed with galaxy clusters in X-rays – has a much greater significance, and also reveals a great potential for future investigations.”

The scientists speculate this possibly uneven effect on cosmic expansion might be caused by dark energy, the mysterious component of the cosmos which accounts for the majority – around 69% – of its overall energy. Very little is known about dark energy today, except that it appears to have been accelerating the expansion of the Universe in the past few billion years. 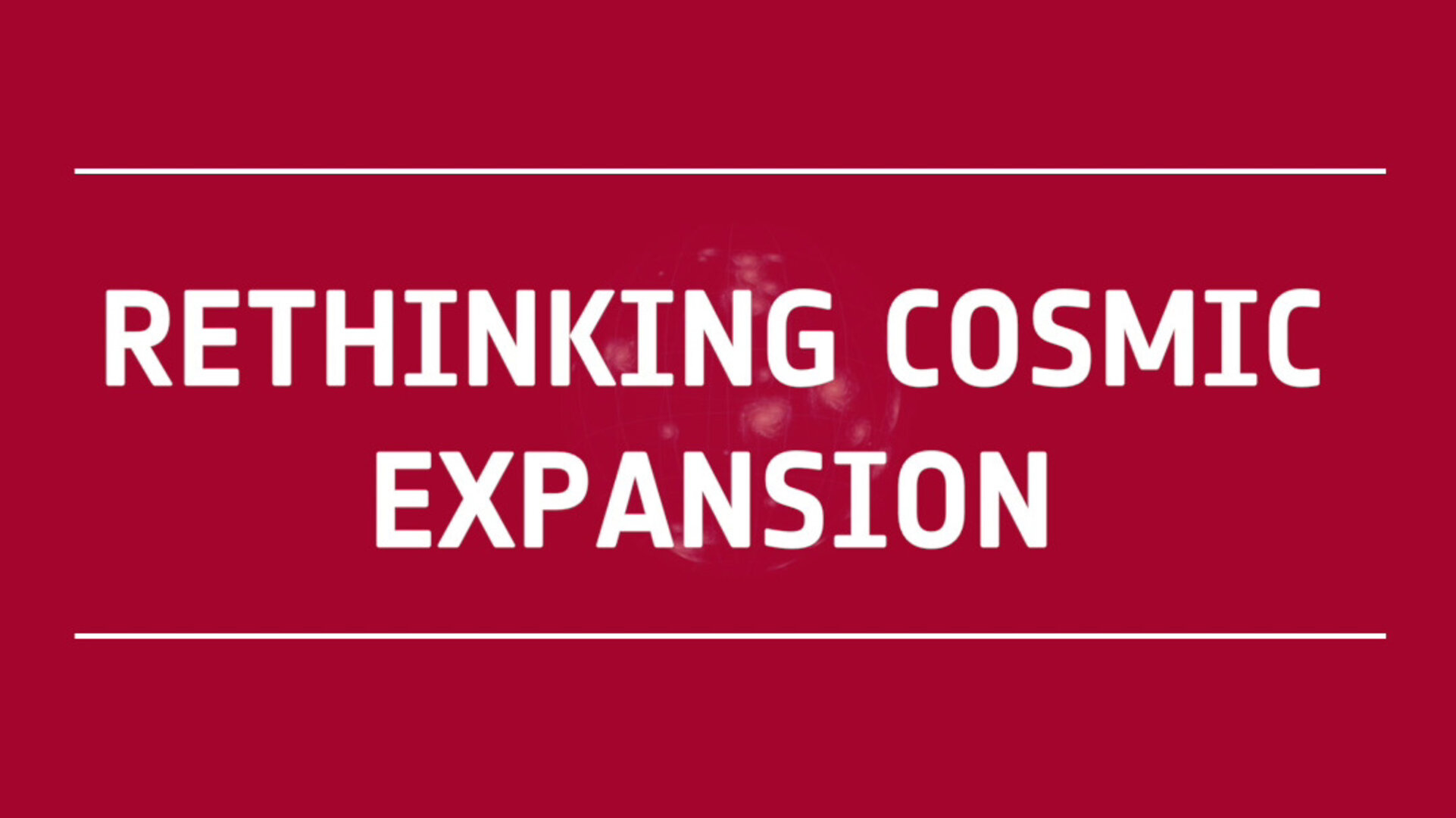 ESA’s upcoming telescope Euclid, designed to image billions of galaxies and scrutinise the expansion of the cosmos, its acceleration and the nature of dark energy, might help solve this mystery in the future.

“The findings are really interesting but the sample included in the study is still relatively small to draw such profound conclusions,” says René Laureijs, Euclid project scientist at ESA. “This is the best one could do with the available data, but if we were to really re-think the widely accepted cosmological model, we would need more data.”

And Euclid might do exactly that. The spacecraft, to be launched in 2022, might not only find evidence that dark energy is really stretching the Universe unevenly in different directions, it will also enable the scientists to gather more data on the properties of a large amount of galaxy clusters, which might support or disprove the current findings.

Further data will also come soon from the X-ray eROSITA instrument, built by the Max Planck Institute for Extraterrestrial Physics. The instrument, aboard the recently launched German-Russian satellite Spektr-RG, will conduct the first all-sky survey in medium energy X-rays, focusing on the discovery of tens of thousands previously unknown galaxy clusters and active galactic centres.