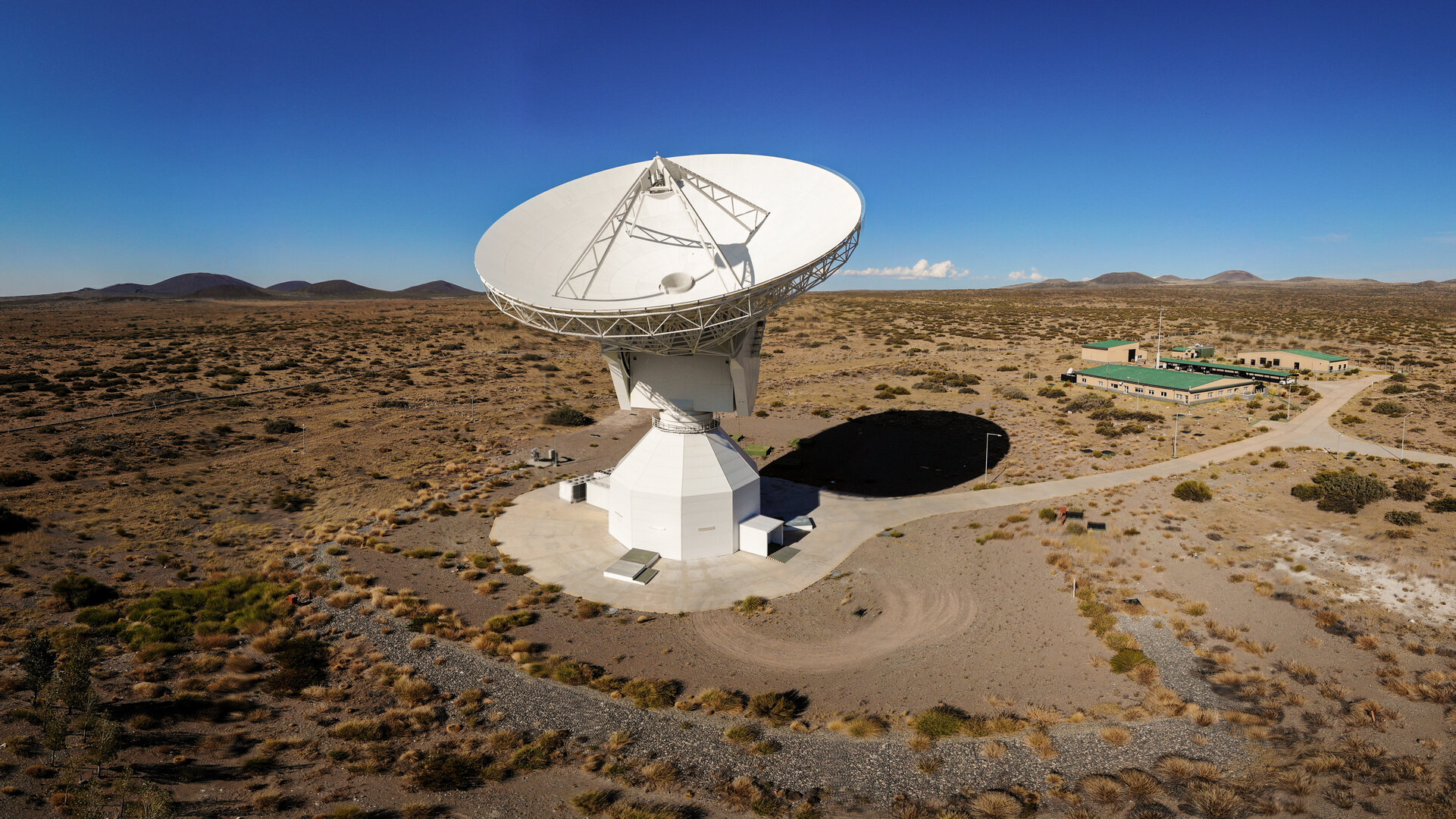 Solar Orbiter launched from Cape Canaveral, Florida, on an Atlas V 411 rocket supplied by NASA in February 2020. Following the initial commissioning round of its systems and instruments, its first pass by the Sun will take place in June when the spacecraft will be at around half the distance of Earth’s orbit from the Sun.

During the remainder of the cruise phase, which lasts until November 2021, Solar Orbiter will perform two gravity-assist manoeuvres around Venus and one around Earth to alter the spacecraft’s trajectory, guiding it towards the innermost regions of the Solar System. At the same time, Solar Orbiter will acquire in situ data and characterise and calibrate its remote-sensing instruments. The first close solar pass will take place at the end of March 2022 at around a third of Earth’s distance from the Sun.

Having arrived in the near-vicinity of the Sun, the spacecraft will be in an elliptical orbit that initially takes 180 days to complete. This means it will make a close approach of the Sun every six months. During these close approaches Solar Orbiter will pass within 43 million kilometres of the Sun’s surface, or about 60 solar radii.

The spacecraft’s orbit has been chosen to be ‘in resonance’ with Venus, which means that it will return to the planet’s vicinity every few orbits and can again use the planet’s gravity to alter or tilt its orbit. Initially Solar Orbiter will be confined to the same plane as the planets, but each encounter of Venus will increase its orbital inclination. This means that each time Solar Orbiter encounters the Sun, it will be looking at it from a different perspective.

Solar Orbiter’s nominal science mission is set to last for four years. During this time, the inclination of the orbit is set to reach 17°. This will allow the spacecraft to image regions closer to the poles of the Sun for the first time (the Sun’s polar regions are not visible from Earth). During its proposed extended mission phase, Solar Orbiter would lift its inclination even more, to 33°, bringing the polar regions into even more direct view.

Soon after lift-off and separation from the rocket, flight control teams at ESA’s mission control centre in Darmstadt, Germany, took over, working round the clock to ‘drive’ the spacecraft 42 million km to the Sun. Along with flight dynamics experts, software specialists and more, the control team will get Solar Orbiter closer to the Sun than any European spacecraft in history, and into a high inclination orbit that will allow it to take the first direct images of its poles.

Since the orbital characteristics of the mission change significantly from one orbit to the next, the mission control teams will work closely with the Science Operations Centre (SOC) located at ESAC, Villanueva de la Cañada, Spain, and the Science Working Team. The SOC will also be responsible for archiving all of the Solar Orbiter data in a way that can be easily accessed by anyone. This will secure the legacy of the mission by ensuring it becomes a resource for any scientist who wishes to use the data, even long after the operational phase of the mission is complete.

Solar Orbiter communicates with Earth via ESA’s deep space tracking network, ESTRACK. The spacecraft does not communicate with Earth in real time during its flybys. Instead, payload operations requests are transmitted to the spacecraft by the Mission Operations Centre. The resulting science data will be collected and stored on the spacecraft, and then downlinked during designated eight-hour communications windows with ESA’s 35 m Malargüe ground station in Argentina. Other ESTRACK stations such as New Norcia in Australia and Cebreros in Spain will act as backups.