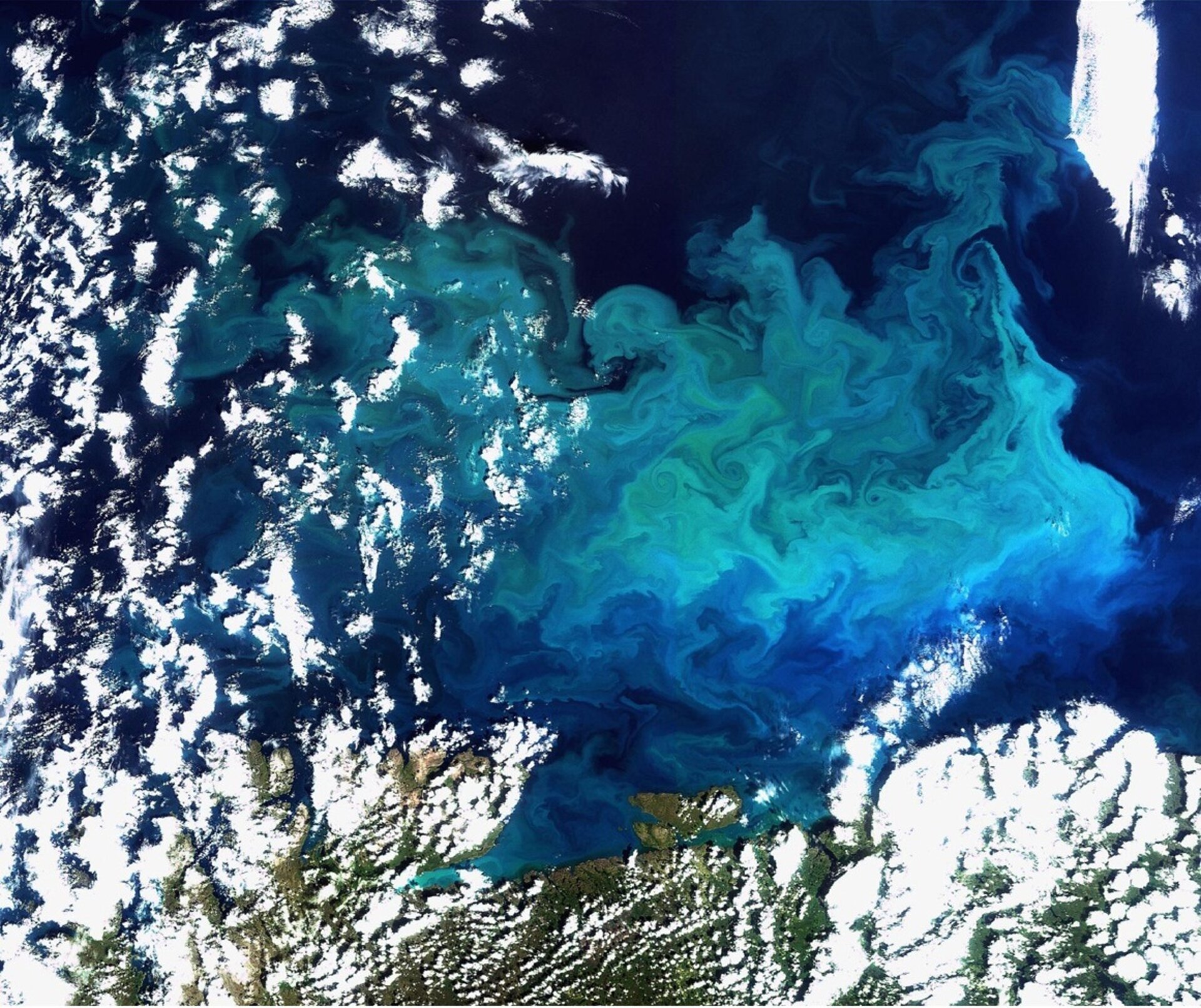 The mission of the Earth Observation Programme Directorate is to keep observation techniques at the most updated technological state, opening new horizons and creating cutting-edge products. The objectives of the ESA EO programme are to pursue scientific knowledge and transform it to benefit the entire society.

ESA's Living Planet Programme comprises a scientific and research element, which includes the Earth Explorer missions, and an Earth Watch element, which is designed to facilitate the delivery of Earth observation data to users of operational services.

EO spacecraft developments are performed through large procurements and the selection of a core team of contractors, followed by best practices.
The list of on-going business opportunities for these large procurements will thus be found under those announced on EMITS by each responsible “entity” (entities ITT’s in EMITS).