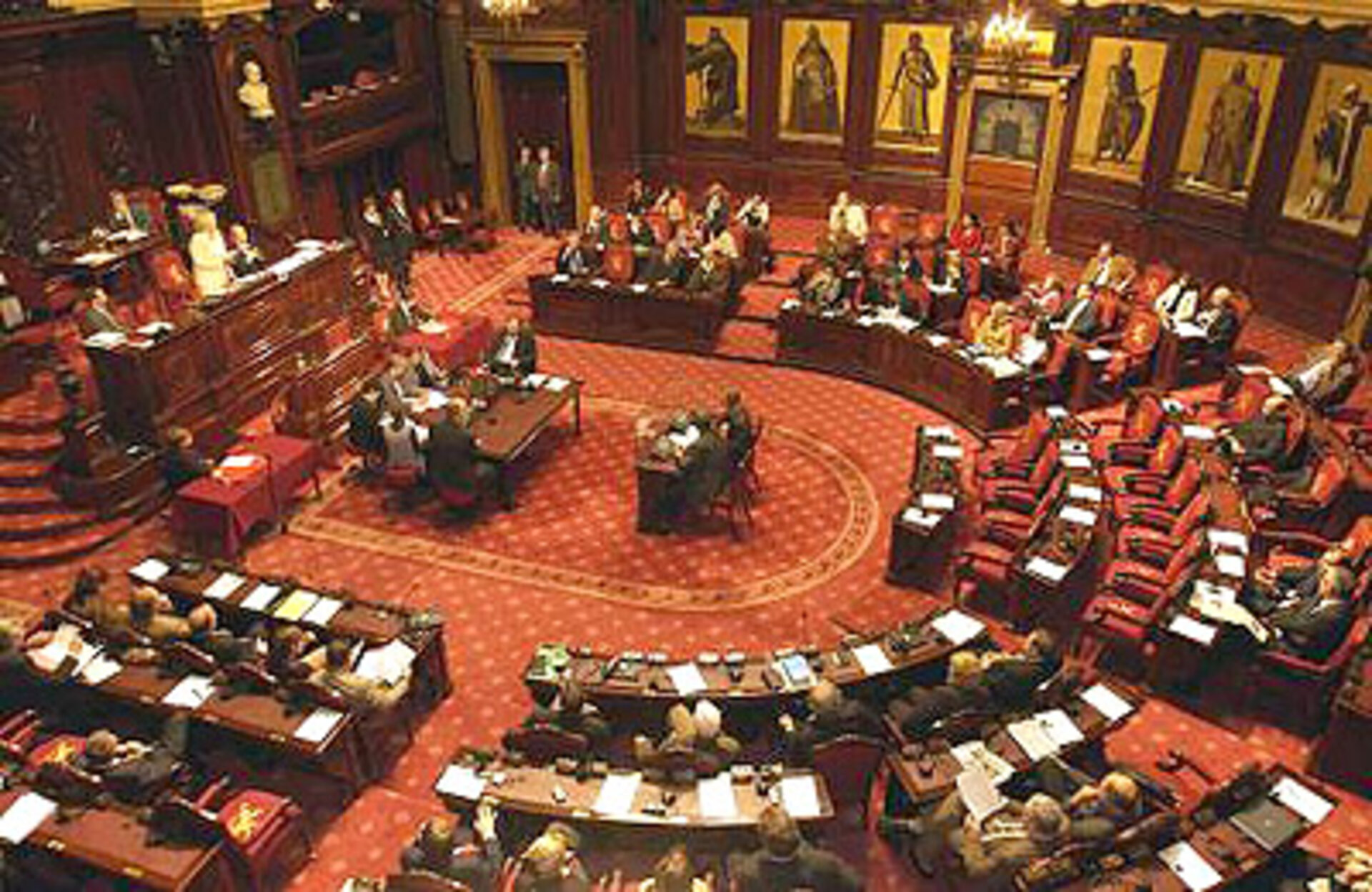 Parliamentarians from 10 European countries met earlier this week in Brussels at the 8th European Interparliamentary Space Conference to discuss European space policy. Organised by the 2006 Belgian Presidency, the conference was held at the Belgian Senate in Brussels.

Each year this Conference brings together members of the European Interparliamentary Space Conference (EISC), the EU and ESA Member States. Representatives of the Space organisations in Russia, China and the Ukraine also attended the three-day Conference which started on Monday 12 June.

All the topics under discussion at the Conference are of particular interest for Europe at this time as a number of important decisions regarding Europe’s future in space are now under discussion:

The EISC, founded in 1999 by parliamentary groups from France, Germany, Italy and United Kingdom, shares information about space activities to increase understanding of national policies and priorities in space, as well as space awareness among decision-makers, and to review the challenges space offers Europe in a worldwide context.

EISC gives political and institutional managers an opportunity to assess, together, the impact of space technologies on the daily lives of Europe’s citizens and the future of industrial expertise in space programmes.