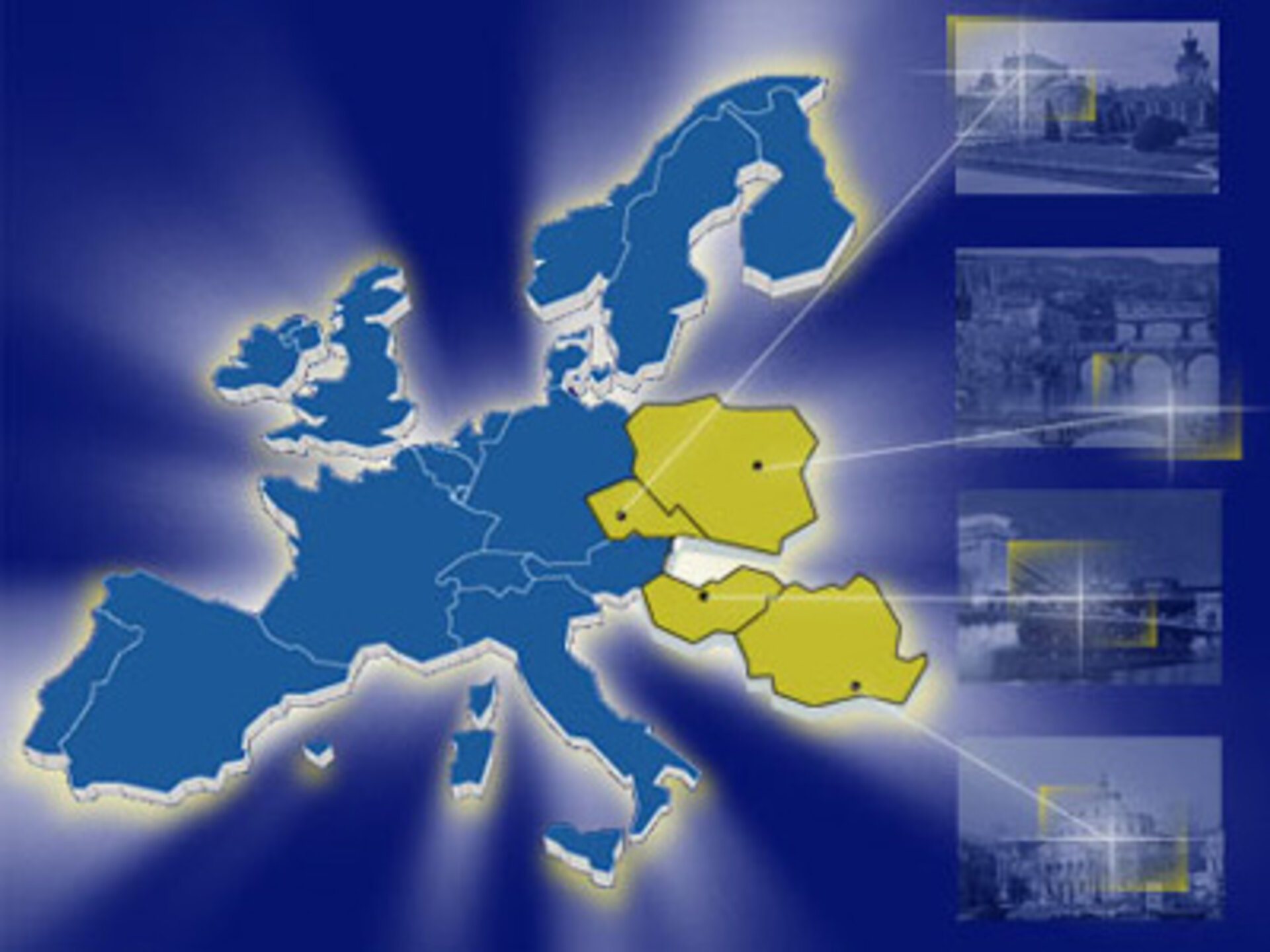 ESA has defined a new agreement opening up opportunities for four European states, Czech Republic, Hungary, Poland and Romania, to participate more closely in ESA programmes. The aim is to stimulate relations with interested European countries, to expand the overall European scientific and industrial base and to enrich ESA as a research and development organisation.

In September the Agency held a workshop in Paris with representatives from the four European Cooperating States (ECS). “The objective of the workshop was to present the different possibilities existing through this newly created ECS status and to understand the different views and possible concerns of our partners in order to proceed, on a bilateral basis, with the negotiations of the ECS Agreement with each interested country”, says ESA programme manager, Henk Olthof.

To be a candidate for this new agreement, a country must be European and must already have signed a Framework Agreement with ESA. The new ECS Agreement is a bilateral engagement between that country and ESA, and it allows the partner country to participate indirectly in all ESA procurements and activities. In each case, the participation is to be defined in a five-year Plan for European Cooperating State (PECS) to be jointly agreed by ESA and the country concerned.

Henk Olthof explains, “this new Agreement opens up the possibility to increase the potential synergy between ESA programmes and the future plans in the space field for our four European partners, Czech Republic, Hungary, Poland and Romania. The ECS Agreement better suits their current industrial and financial capacities than the closer Associate Membership. It creates a natural extension of the existing very fruitful collaboration and allows the four countries to participate tin all Agency programmes and enables ESA to benefit from their expertise”.

ESA first established relations with these countries in the early nineties when they approached ESA requesting to collaborate in space programmes. This led to the signing of a framework Agreement with each of the four countries, which evolved through joint cooperation projects. As a result, both the Czech Republic and Hungary now participate in the Agency's PRODEX(*) optional programme.

The ESA Scientific Experiment Development Programme (PRODEX) began in June 1986 and is open to Member States and European Cooperating States. PRODEX comes from the French PROgramme de Developpement d'EXperiences Scientifiques'. Its main objectives are to:

The programme encourages fruitful collaboration between institutes, universities and industries in the ESA Member States and European Cooperating States. The number of projects undertaken has grown each year and an increasing number of experiments developed under PRODEX collaboration have been flown on space missions.