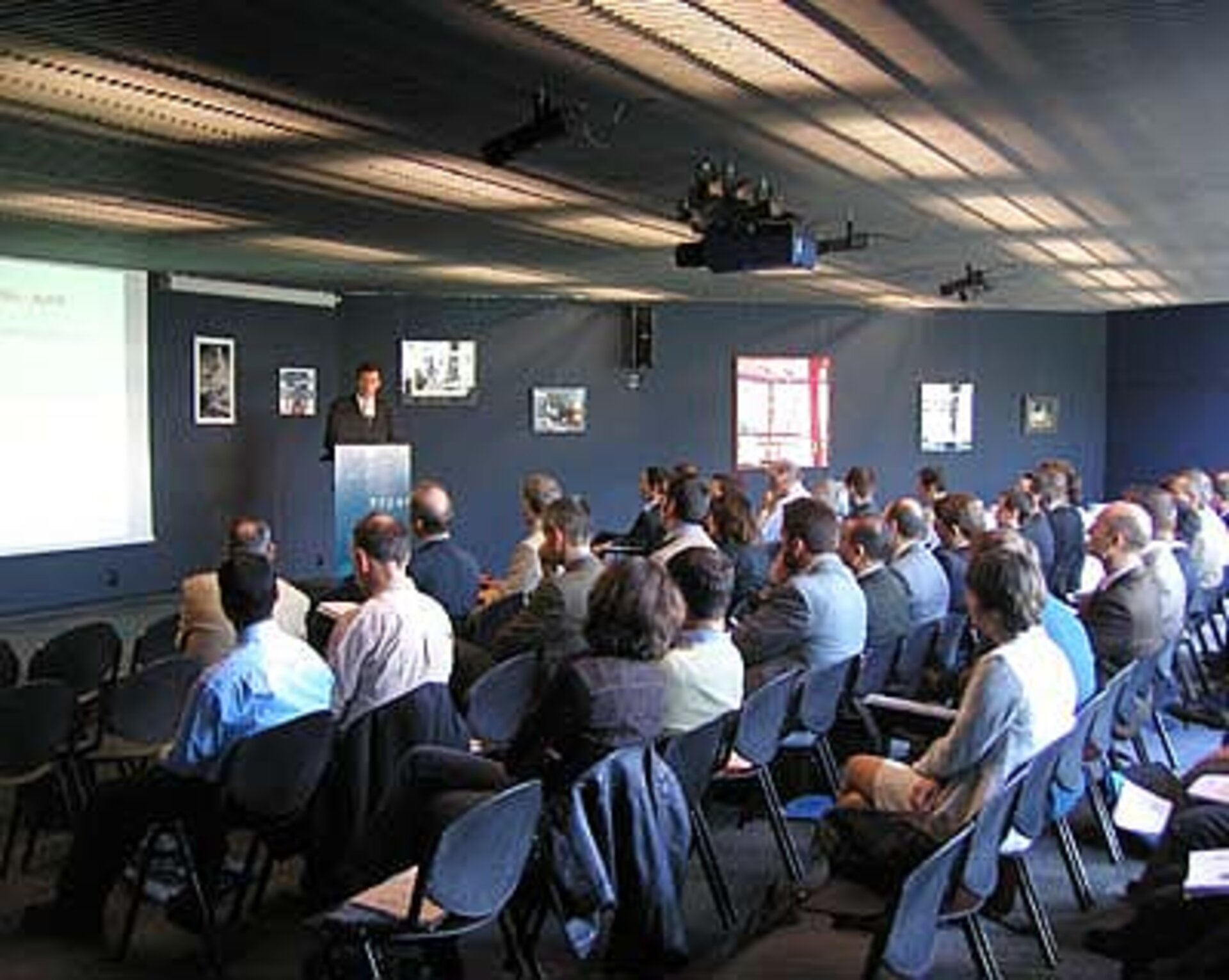 A key step for satellite navigation in Europe has started in Toulouse with a technical review of the European Geostationary Navigation Overlay Service (EGNOS). This review will mark the completion of more than 8 years of intensive work.

It is the Operational Readiness Review (ORR) which involves the acceptance of the EGNOS system delivered to ESA by an industrial consortium lead by Alcatel Space with more than forty European companies.

EGNOS is a joint project of the European Space Agency (ESA), the European Commission (EC) and Eurocontrol - the European Organisation for the Safety of Air Navigation. It is Europe’s contribution to the first stage of the global navigation satellite system (GNSS), paving the way for Galileo, the first civil complete satellite navigation system.

More than 60 international experts from ESA will gather in Toulouse during May 2005. Eurocontrol, the Galileo Joint Undertaking and the EGNOS Operator and Infrastructure Group will take part in this comprehensive review.

Experts will assess whether the EGNOS system can be accepted as ready for operation. The focus will be on several aspects such as the functional qualification of the system and its operability, the stability of the system in its real environment, the system delivered performances and compliance to the requirements and the Safety and Product assurance issues including the qualification of the software and the completeness of deliverables.

Today, the deployment of EGNOS is nearly complete with 31 out 34 Ranging and Integrity Monitoring Stations (RIMS) deployed in 19 countries; 4 MCC (Mission Control Centres) deployed in Spain, Italy, UK and Germany; 6 Navigation Land Earth Stations (NLESs) deployed in Italy, France, Spain and the UK and some support facilities in Spain and France.

After this review, EGNOS initial operations will start through a contract with the European Satellite Service Provider (ESSP) and by early 2006, EGNOS open service will be declared formally available to the general public over Europe for non safety-of-life applications, free of direct charges. Today, general public receivers can already receive the EGNOS signal on a test basis.

Early 2007, after the certification process, EGNOS safety-of-life services will be declared available.