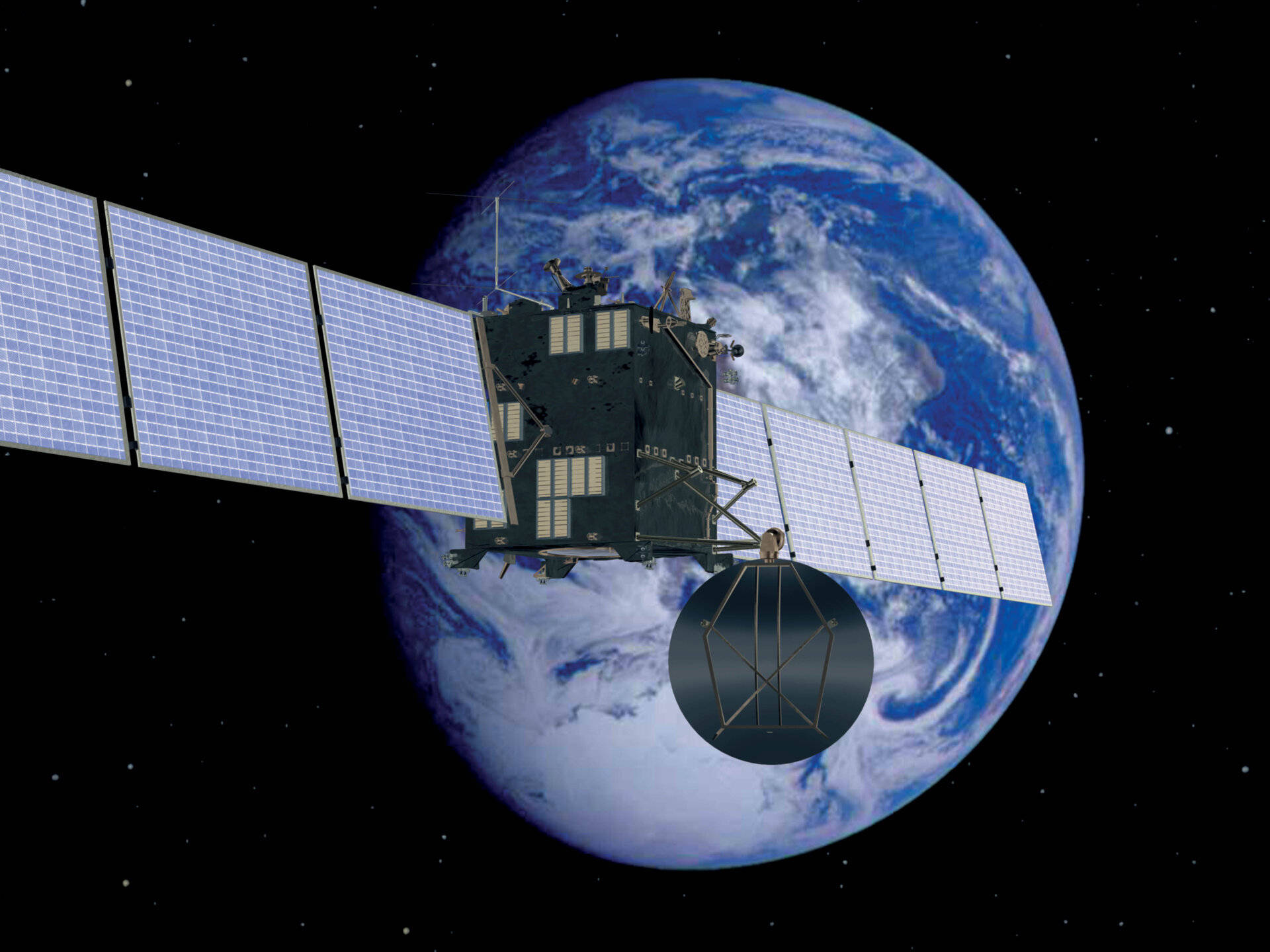 PR 02-2004. The major events in which ESA will be involved during the year are listed below and can be pencilled into your diaries.

tbc
Ceremony marking the start of work, in Kourou, French Guiana, on the ground segment infrastructure for the Vega launcher

13-17/04
Noordwijk, the Netherlands: Huygens Symposium, including international day for amateur astronomers (17/04) at ESA/ESTEC

19-29/04
Baikonur, Kazakhstan: launch of the Delta mission to the International Space Station, with ESA astronaut André Kuipers on board

tbc
Noordwijk, the Netherlands: availability of the first EGNOS signal; event at ESA/ESTEC

tbc
Toulouse, France: beginning of long-term bedrest study, the first in which all the subjects will be women

tbc
One year before launch of first Galileo test satellite: visit to the satellite building facilities in the UK

The dates of some events, especially launches, depend on various factors, such as readiness of the spacecraft and/or launcher, and thus remain tbc (to be confirmed) for some time.

All Space Shuttle, Soyuz and Ariane launch dates are provisional and will be confirmed by NASA, Rosaviakosmos and Arianespace respectively in due time.