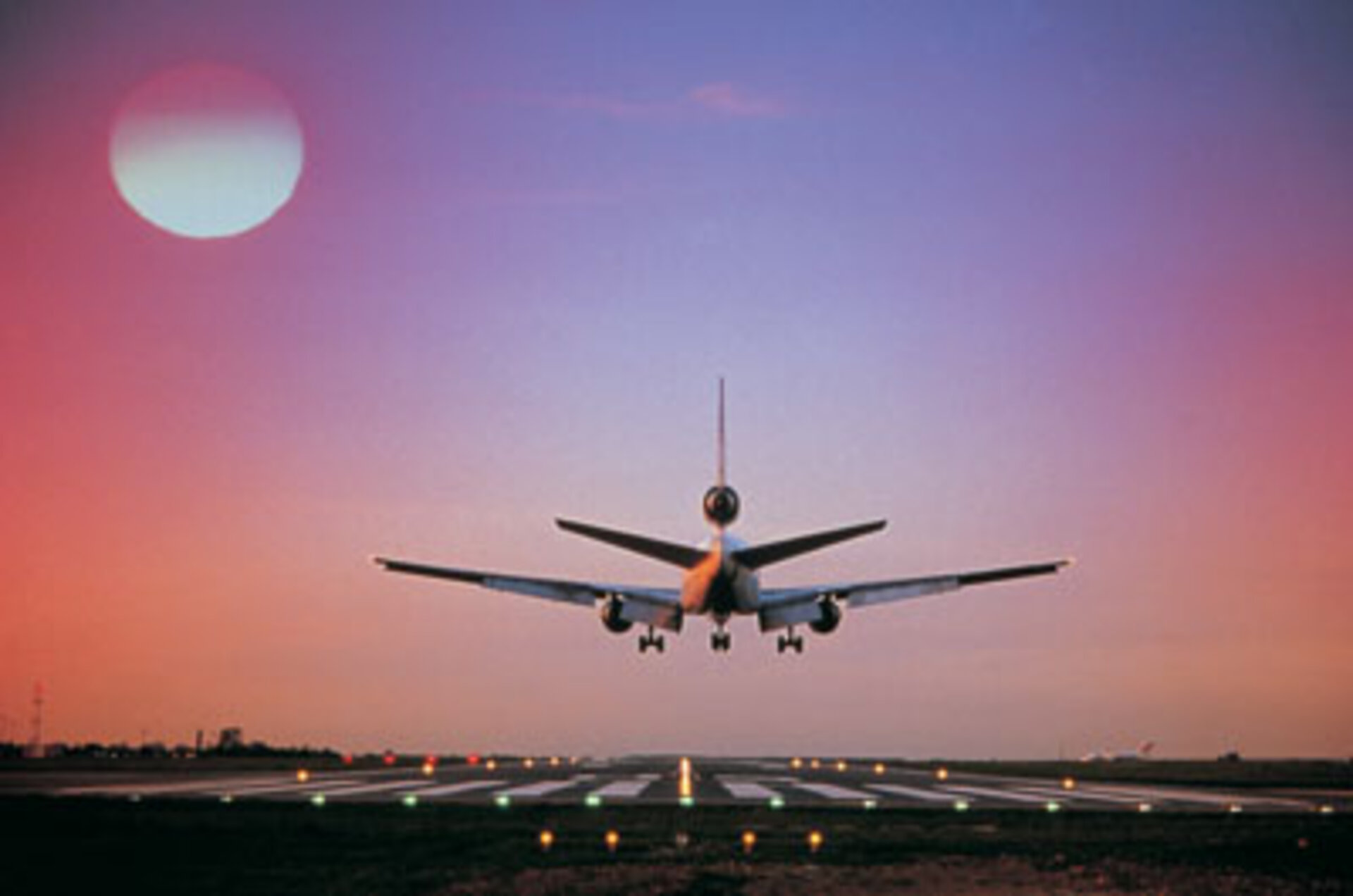 Congested airports are putting tremendous strain on existing methods of air and ground control. A new technique called EGNOS TRAN is to be demonstrated at Kiruna airport (Sweden) on 10 April 2003 and those from the aviation industry are invited to see the technology in action.

EGNOS (European Geostationary Navigation Overlay Service) transmits a signal containing information on the reliability and accuracy of the positioning signals sent out by GPS and GLONASS.

The European Space Agency (ESA) sponsored the development of the EGNOS TRAN (Terrestrial Regional Augmentation Networks) technique for several applications; one of which is for civil aviation.

Telespazio (I) in partnership with Swedavia, a subsidiary of the Swedish Civil Aviation Administration, concentrated on making the EGNOS data available to en-route, approach and landing and terminal operations at truly Northern latitudes where access to navigation data from geostationary satellite cuts off.

The demonstration on 10 April will include live demonstrations involving aircraft and surface vehicles. A VHF Data link Mode 4 (VDL) will be used for the dissemination of the EGNOS data to the users. The flight scenario will also show the benefits of GNSS-based ATC/ADS-B applications such as runway incursions, A-SMGCS and situation awareness from both ATC and the cockpit.

The Very High Frequency (VHF) Amplitude Modulation (AM) channel used for voice communications among air traffic control and commercial airline pilots is congested. This contributes to aircraft delays, diminishing airline profits and most importantly a compromise in the safety of passengers and flight crew.

Although there are elaborate data linking designs in progress to address these problems through concepts such as Free Flight, Satellite-based Air Traffic Management Systems, it could be years before a data link is implemented. VHF data link (VDL) technology would provide effective and reliable communications between pilots and air traffic controllers.