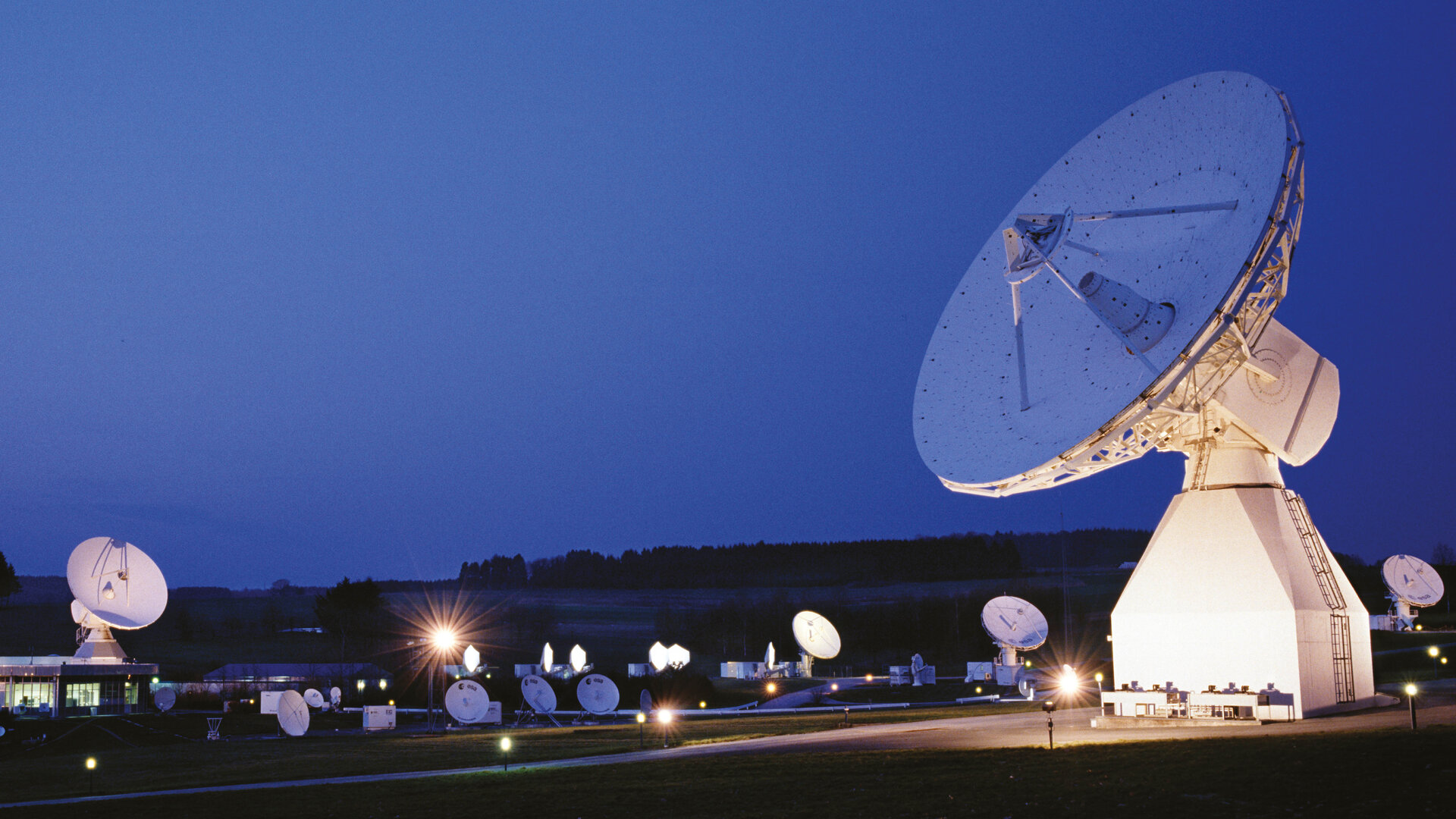 ESA has formed a formidable partnership with the EU to secure the future of Europe in space, developing Earth observation, navigation, secure connectivity and space entrepreneurship, people attending the 15th European space conference held on 24 and 25 January in Brussels will hear.

Josef Aschbacher, ESA Director General, will tell the conference how today’s geopolitical, economic, industrial and technological situation is impacting the space industry in Europe and its plans for future development.

He said: “In today’s troubled world, Europe’s independent access to space is crucial to secure the benefits that space brings to life on Earth – including climate change monitoring and mitigation, secure communications and navigation under European control, and rapid and resilient responses to crises. ESA is working closely with the European Commission to ensure that space benefits EU citizens and to foster a strong and resilient European space economy.”

ESA and the EU have been partners in European space for decades. ESA designed and developed the EU’s Galileo system – with its 28-satellite constellation and its global ground stations – that together provide a highly accurate, guaranteed global positioning service under civilian control, as well as more than 30 EU Copernicus Earth observation satellites that deliver data to improve the management of the environment, understand and mitigate the effects of climate change, and ensure civil security. ESA has also created the EU’s European satellite navigation system for aircraft.

Cyberattacks and geopolitics threaten today’s increasingly digital world, leading to the disruption of essential supplies such as power and water. In response, ESA has started work on supporting the EU’s new flagship space programme – a highly secure, satellite-enabled connectivity system called Iris2 that will promote digital autonomy and provide a strategic asset for the EU.

Javier Benedicto, ESA Director of Navigation and Acting Director of Telecommunications and Integrated Applications, will tell the conference how ESA will work with space companies in the EU to deliver the Iris2 constellation. The satellites and their ground stations are expected to be operational by the end of 2027, based on contracts to be signed in 2024.

He will also outline how ESA is developing the new generation of the EU’s Galileo navigation satellites that will support European autonomy and resilience.

Simonetta Cheli, ESA Director of Earth Observation, will highlight how ESA can support the evolution and modernisation of the EU’s Copernicus Earth observation satellites. Advanced use of Copernicus data and information services will support better policy definition, improved planning, increased transparency and accountability, enabling Europe to achieve the ambitious goal of becoming the first net-zero continent by 2050.

Geraldine Naja, ESA Director of Commercialisation, Industry and Procurement, will speak about how ESA is supporting the development of European space innovation, technology and skills.

Today the European space stock index – an index of European space-based companies that are currently listed on the stock market – will be launched. The index enables investors and people working in finance to monitor the financial performance of European space companies. It was developed in a partnership between ESA, the European Commission and Euronext, which operates regulated exchanges in Belgium, France, Ireland, Italy, the Netherlands, Norway and Portugal.

ESA Astronaut Samatha Cristoforetti will also address the event and speak about the new frontiers of exploration from the Moon to Mars and beyond in a panel session that also includes Eric Morel, ESA’s Director of European, Legal and International Matters.

Finally Rolf Densing, ESA Director of Operations, will speak on space traffic management for Europe’s safe, secure and sustainable use of space, while Massimo Mercati, Head of the ESA Security Office, will address how space assets and services can help with cybersecurity.

ESA has also produced a series of images that show how the agency works closely with the EU that are being displayed at the conference.